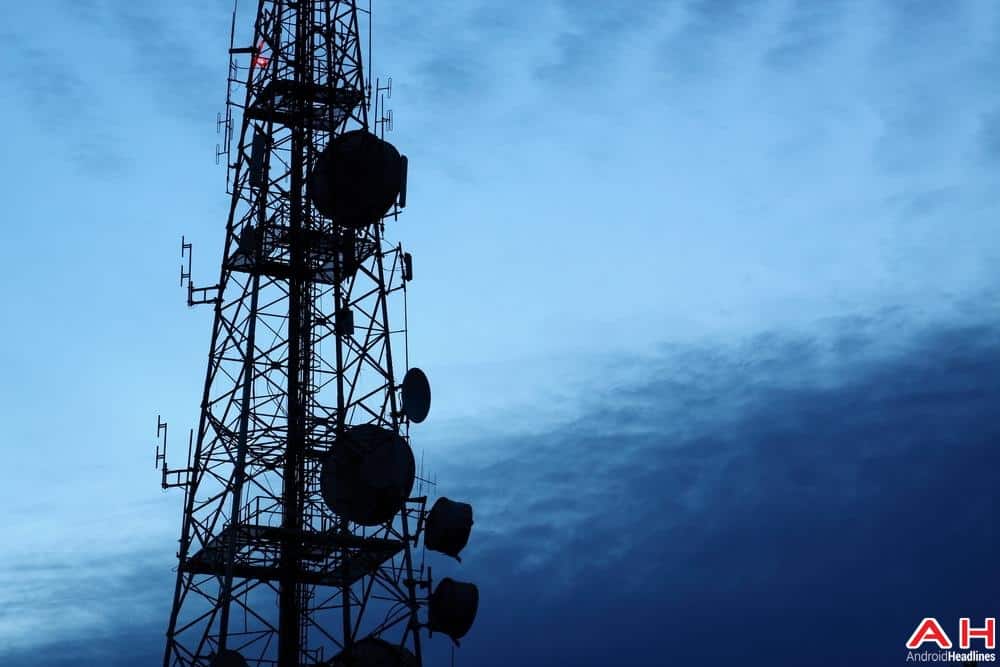 The European Commission (EC) on Thursday officially abolished all roaming charges in member states of the European Union (EU), with its “Roam Like at Home” rules entering into force as of today. The landmark achievement comes after years of legal and lobbying battles, with the majority of mobile service providers on the Old Continent being against scrapping roaming fees, likely in an effort to preserve their bottom lines. The EC still managed to gradually reduce related charges in recent years in an effort to facilitate the transition to a market free of roaming fees. Starting today, consumers using a SIM card from one EU member state in another won’t be subject to any additional charges and will pay standard domestic prices for SMS messages, mobile Internet data, and calls.

The EC initially started tackling roaming charges in 2006, the first year in which such fees were reduced by wireless carriers operating in EU member states. The “Roam Like at Home” rules have a relatively self-explanatory name, though they still come with some limitations. Consumers who have access to unlimited or “very cheap” mobile data in their home countries may be subject to a fair use limit on how much of that data they can spend in roaming, with the rules allowing this exception as long as wireless carriers notify their customers of that safeguard in advance, in addition to letting them know when the actual limit has been reached. Regardless, the EC is convinced that its latest set of rules should allow the majority of travelers to use their smartphones without any restrictions when abroad and the few exceptions will still be provided with an affordable alternative to extending their fair use limit, with the new legislation putting that fee at €7.7/£7.7 without value-added tax (VAT). For added reference, the same fee amounted to €50/£50 until today and will continue to drop in the coming years until reaching €2.5/£2.5 in 2020.

While a number of wireless carriers in the United Kingdom already abolished roaming fees in accordance with the new rules earlier this year, it remains to be seen whether they will reverse that decision once the country officially leaves the EU. Given how the UK already invoked the Article 50 of The Lisbon Treaty in late March, the state is expected to secede from the Union by March 2019.