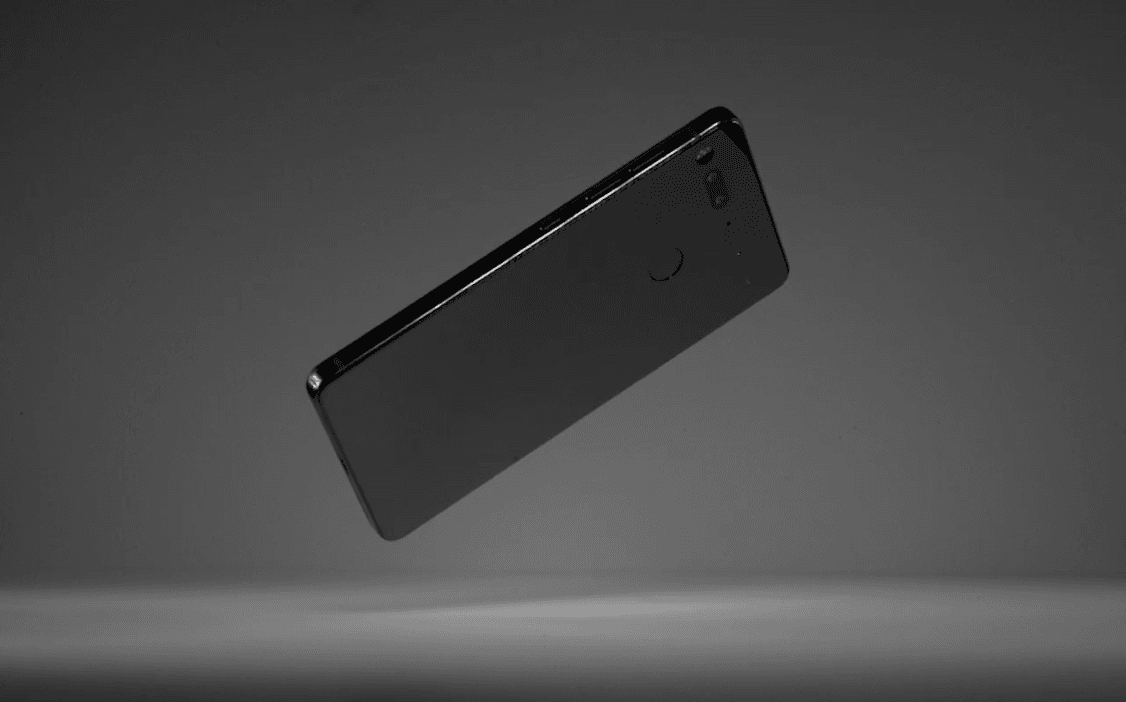 The Essential Phone will boast an unlockable bootloader, the Palo Alto, California-based handset startup confirmed on Thursday. One of the company's representatives took to Twitter to state that the bootloader of the upcoming Android flagship will be unlockable, meaning users will be able to install custom firmware on it. The tweet doesn't specify whether the bootloader of the Essential PH-1 will be unlockable at launch or if the company will release official unlocking tools at a later date which is something that several other original equipment manufacturers (OEMs) like LG Electronics do.

Originally announced on Tuesday, the Essential PH-1 is the first device from the Californian company founded by Andy Rubin, one of the original developers of Android that worked on the operating system from its pre-Google era until Android Lollipop. According to the previously announced details, the device is meant to address some of Android's common issues like slow software updates and planned obsolescence while still allowing users the maximum degree of freedom to customize their phone in any way they see fit. The Essential PH-1 sports a 5.71-inch LCD display panel with a resolution of 2560 by 1312 pixels that curves around its 8-megapixel front-facing camera. The device is powered by the 64-bit Snapdragon 835, Qualcomm's first 10nm system-on-chip (SoC) with eight cores clocked at a maximum frequency of 2.45GHz and the Adreno 540 GPU, in addition to shipping with 128GB of UFS 2.1 storage and 4GB of RAM. All of that hardware is fueled by a 3,040mAh battery that Essential decided to make non-removable in an effort to create a device that's only 7.8mm thick.

Consumers who pre-order the Essential Phone will be able to obtain it for $700 directly from the Californian consumer electronics manufacturer that confirmed it will be selling unlocked variants of the device compatible with the networks of all major wireless carriers in the United States. Rubin recently said that the stateside launch of the handset might happen by the end of June, without providing a more specific release window. The Essential PH-1 is expected to eventually make its way to more markets, and an update on its availability should follow later this year.