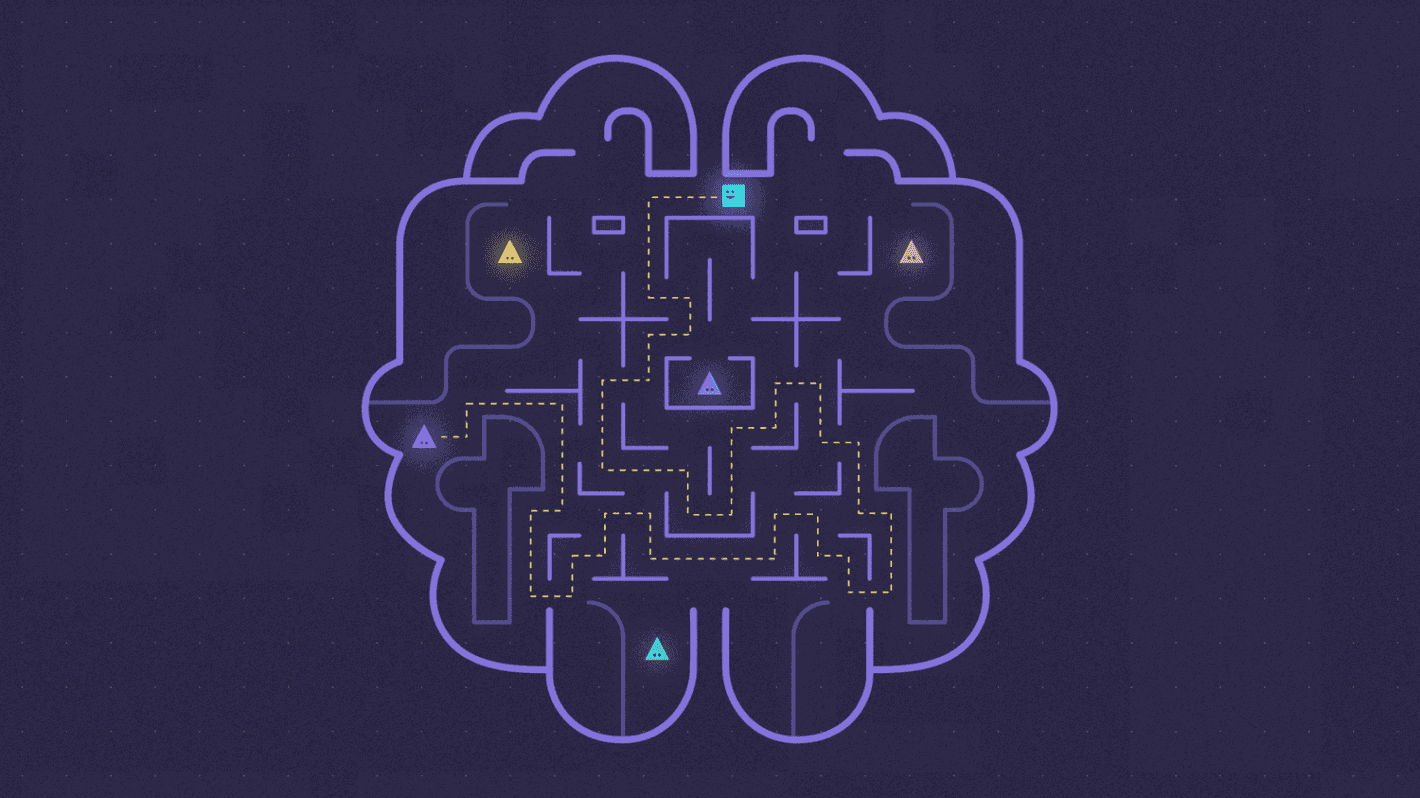 DeepMind confirmed that it gave an unspecified amount to the University of Cambridge for climate change research. The AI firm has made no secret of their close ties with the academic world in the past, including Cambridge. DeepMind  CEO Demis Hassabis stated that the funding was only part of DeepMind’s commitment to the world of research in general, and that there are not many issues out there more deserving of increased research funding than climate change. Thus far, neither Cambridge nor Deepmind has come forward and said exactly what types or goals of climate change research the money will go to.

DeepMind’s connections to the University of Cambridge go back quite some time, with multiple graduates and researchers from there being scooped up by DeepMind over time. This is also not the first time that DeepMind has provided funding to Cambridge, nor is Cambridge the only school that it has such a connection to; DeepMind has a similar relationship with Oxford, helping to fund research and PhD projects while offering jobs to promising graduates before other companies get a chance at them. According to Hassabis, this type of symbiotic relationship between tech companies and academic entities is an important part of ensuring that the world has as many academic institutions available for research and learning as possible. He also said that DeepMind staff publish academic papers for researchers to refer to quite regularly.

DeepMind was bought up by Google in 2014, but its ties to academia go back much further than that. On top of a strong connection to the academic world, DeepMind is committed to helping to slow down climate change. To that end, the company has helped Google to optimize power usage in their data centers, knocking around 40% off of the data centers’ power usage. Considering the fact that Google’s data centers often house thousands of high-powered servers and even special projects like Google Brain, that sort of conservation is quite impressive, especially since it’s all done on the software side by DeepMind’s in-house algorithms applied over existing hardware setups. The company is also reportedly in talks with UK power authorities to work on reducing the country’s total power consumption in a similar manner.