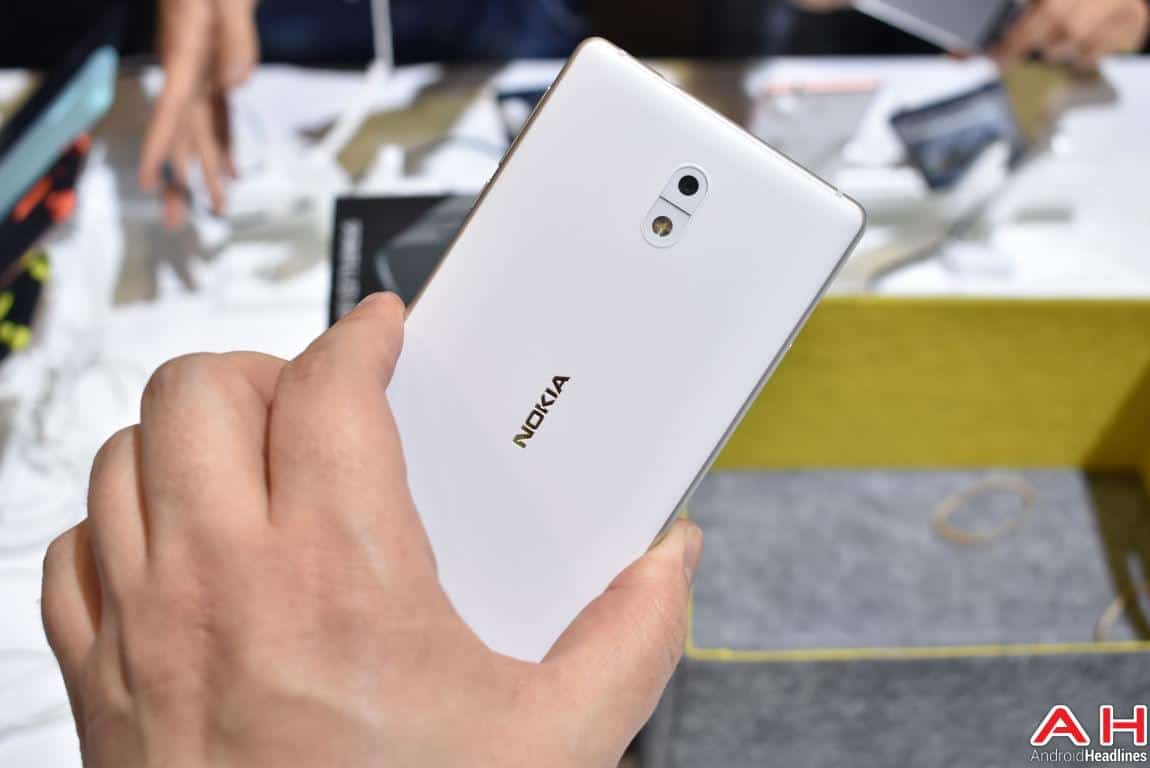 Consumers in India can now buy the Nokia 3, though it won't be available online as it's reportedly only available in a number of different physical retail locations throughout the region. The Nokia 3 is available for just Rs. 9499, living up to its reputation for being an affordable mid-range device from the latest set of Nokia handsets, and one of the first to run Android in what may be a long line of Android-powered mobile devices from the brand.

As it stands it seems only the Nokia 3 is available out of the three new Nokia phones manufactured by HMD Global, though the Nokia 5 and Nokia 6 are officially confirmed to launch in India at some point. Having said that, the costs are not yet known for the Nokia 5 or the Nokia 6, though since they're both a little bit nicer than the Nokia 3, consumers in India can certainly expect to pay a higher cost for each of them in comparison to the Nokia 3 price tag. Though none of the physical retailers who are carrying this device in stores are mentioned, it's said that the device will be available to purchase in four different colors which includes Matte Black, Silver White, Tempered Blue, and Copper White. Whether or not all the retailers which are selling the Nokia 3 will have all four colors is unclear.

The Nokia 3 comes with a 5-inch HD display and it's powered by a MediaTek MT6737 processor which is paired with a Mali-T720 MP1 GPU for the graphics processing, as well as 2GB of RAM and 16GB of internal storage space, with support for expandable storage should the 16GB not be enough. Cameras on the front and the back are the same, though the sensors are only 8-megapixels so while this is great for the front camera, the back camera is not likely to produce the same kinds of shots you might get with the Nokia 6.The Nokia 3 is running on Android 7.0 Nougat, which means improved doze mode and multi-window support, and the device has a battery capacity of 2,650 mAh which should be plenty to keep the phone powered on all day and then some.