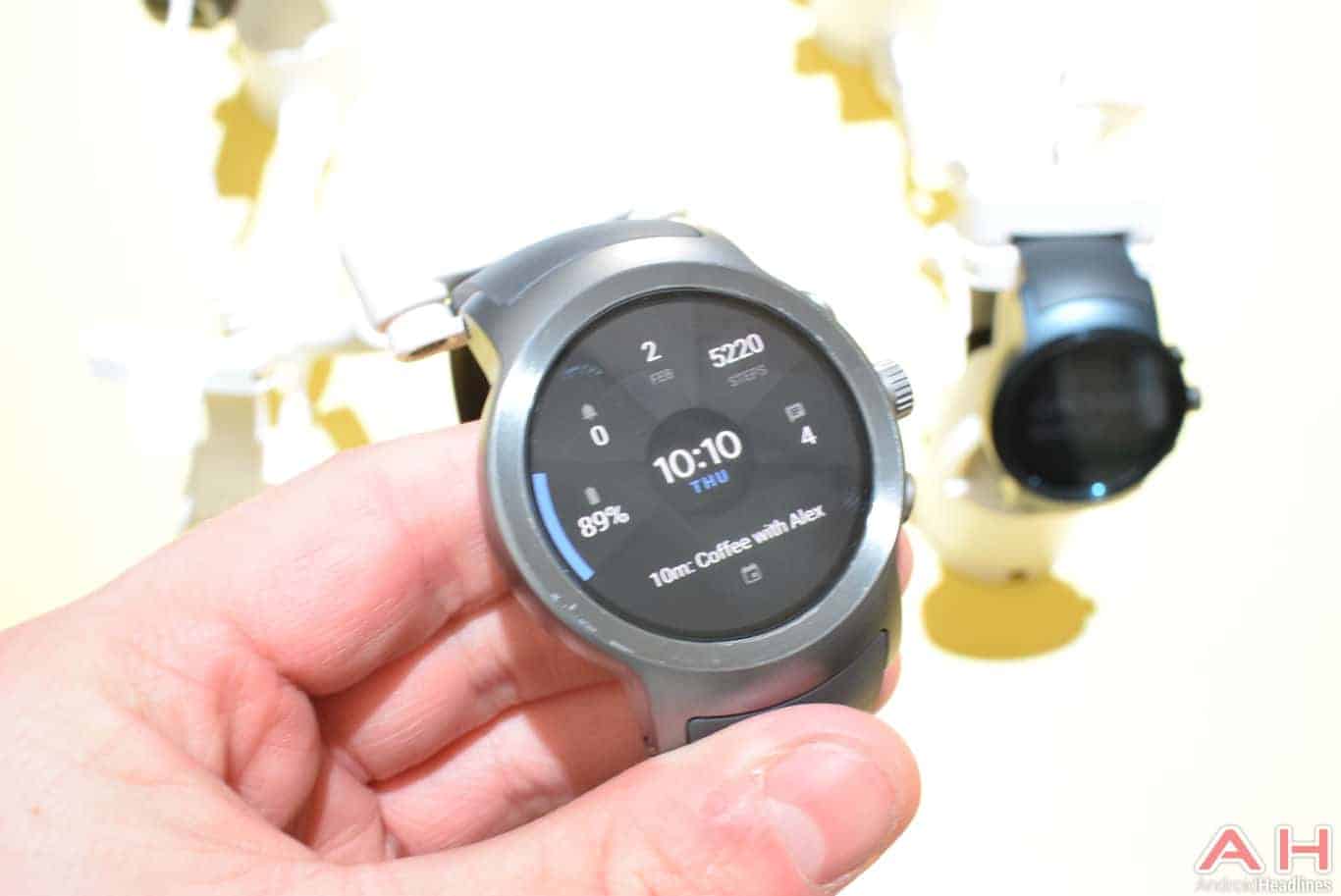 According to a new report from Strategy Analytics, the global market for wearables will grow at least 125 percent over the course of 2017. The growth is reported as part of a larger trend for wearables that began in 2012 and is expected to continue over the next five years. That figure is also not for just any old wearables either. Instead, the analytics firm says it is only accounting specifically for wearables that are cell service enabled. So it includes devices along the same vein as several currently available smartwatches such as LG's second edition Urbane or Verizon's Wear24 smartwatch. Smart glasses are also predicted to join smartwatches in taking up the majority portion of that percentage, with Strategy Analytics citing companies like Samsung, LG, and Apple as leading the charge.

The overall ramp-up in cellular-enabled wearables should come as no surprise, as the manufacturers behind the technology continue to improve on the various individual components found inside. According to Strategy Analytics, that's what the trend is riding on. As smartwatches continue to become more useful and stylish, sales will continue to increase. SoCs are getting more efficient and their size has decreased significantly with the introduction of new methods and processes for making them. Although there haven't been any major, commercially viable breakthroughs yet, batteries have also seen some improvement in density and storage. Optimization on the software side, to increase battery life, has also been a big focus of tech companies. So the battery issue is a problem that is being addressed – albeit slowly and over time.

The results of Strategy Analytics' report falls well within the expected growth of the smartwatch industry as a whole, which is expected to continue seeing consistent growth over the next 5 years. The entire smartwatch industry, according to other reports, is expected to grow by around 18 percent – about 28.5 million new smartwatch sales – in 2017 alone. Up to this point, wearables with a cellular connection for increased functionality have made up the far smaller share and been less ubiquitous in the market. So it wouldn't take much for sales of those particular devices to increase by over 100%.