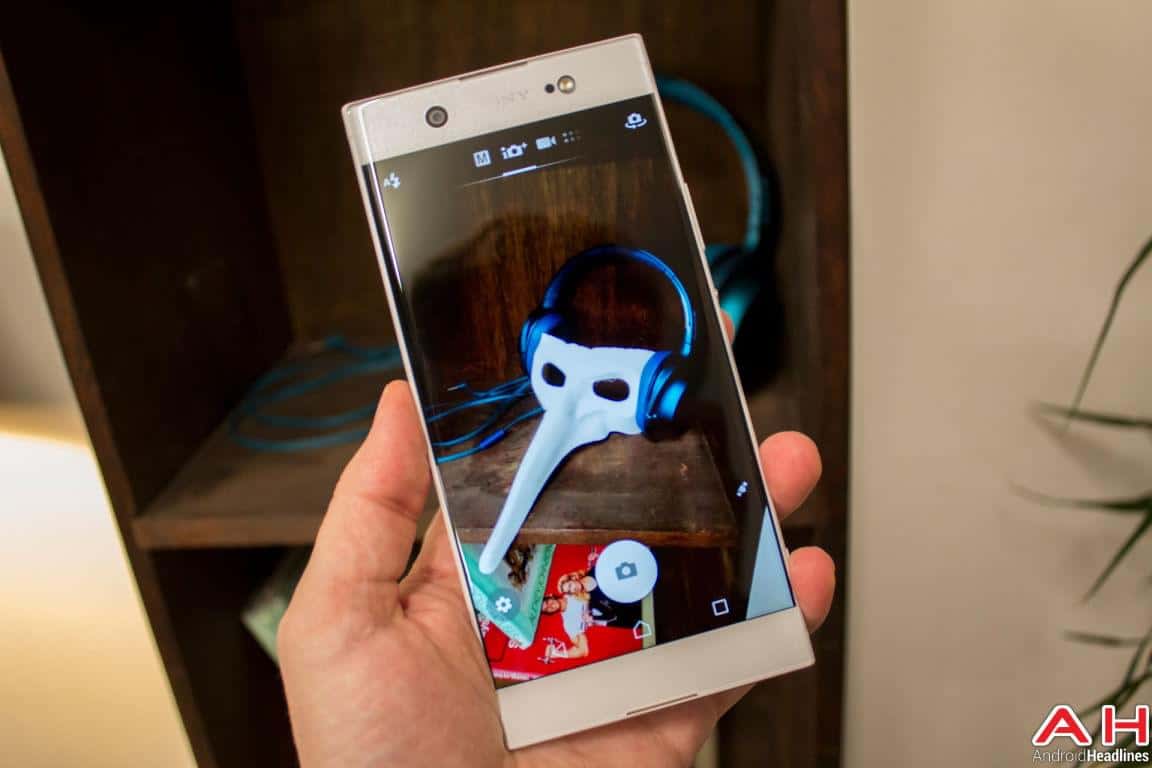 Sony delayed the Canadian launch of the Sony Xperia XA1 Ultra to July 5th. The device is originally slotted for a June 22 release in Canada but the launch did not push through due to problems related to the shipping of the device. The delay, no matter how small it is, may cause the smartphone manufacturer to lose consumers as many may have been tired of waiting for the handset and instead purchased other similarly-specced devices. Once the device is released in Canada, consumers may purchase the Sony Xperia XA1 Ultra from Canadian wireless carriers Freedom Mobile and Videotron.

For those who are willing to wait for the Sony Xperia XA1 Ultra, the buyers will experience the improved content consumption experience brought about by its 6-inch FullHD display. The large display, accompanied by its dual front-facing speaker, should provide a great experience when watching videos or playing games on the handset. Focusing now on the internals of the device, the Sony Xperia XA1 Ultra is powered by the Helio P20 chipset, a mid-range chipset offering from MediaTek. The handset is equipped with 4GB of RAM and either 32GB or 64GB of internal flash storage. While the internal storage is big enough to store several movies and TV shows offline, users who still find the storage somewhat small may still expand it using a microSD card. The device owner's imaging needs should be fulfilled by the Sony Xperia XA1 Ultra's 23-megapixel rear-facing camera and 8-megapixel front-facing shooter, both of which are equipped with Sony Exmor R image sensors. Despite the increased resolution of the rear-facing camera, the device is only capable of recording 1080p video at 60fps.  Software-wise, device owners should expect Android Nougat already running on their devices with additional Sony applications pre-installed.

The Sony Xperia XA1 Ultra was launched way back in February, but the device only saw releases in some international markets last May. Despite the approaching release date for the Sony Xperia XA1 Ultra in Canada, there is no pricing information provided by either the manufacturer or the wireless carrier. It is likely that the prices will be unveiled when the device is released on July 5th.