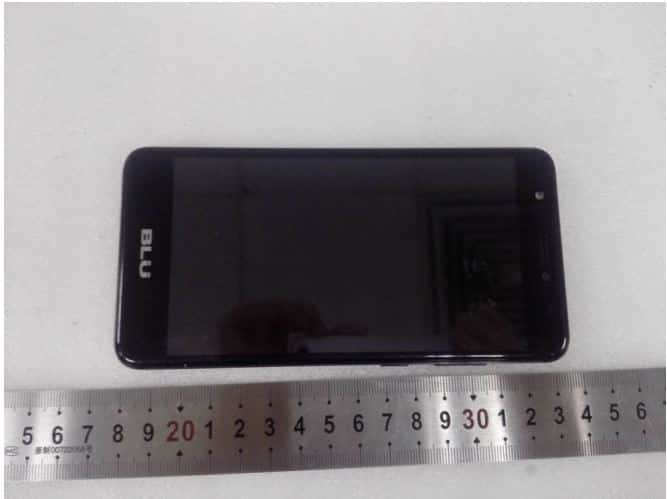 The BLU Studio J8, one of the newest offerings from the smartphone manufacturer BLU, has passed the certification process of the FCC. According to the test reports submitted by BLU to the FCC, the device is only capable of connecting to 2G GSM and 3G HSUPA networks. Thus, handset owners will have to use 3G networks in order to have a decent mobile data service, and even so, it will never reach the speeds offered by the LTE networks. However, users may choose to connect their smartphones instead through Wi-Fi for faster internet speeds, and the device supports Bluetooth connectivity which can be used to connect peripherals like audio devices.

BLU also submitted images to the FCC of the device's external and internal hardware. The external appearance of the device shows that the BLU Studio J8 may likely be a lower mid-range offering from the company. The front of the device has the front-facing camera, earpiece, and the front flash placed above the display while the BLU logo is located below the screen. At the right side of the device, the BLU Studio J8 has a volume rocker and a power button. The headphone jack is likely found at the top of the device while a USB port is found at the bottom of the handset. However, it is not clear whether the USB port is a microUSB variant or a USB Type-C variant. A rear camera, flash, fingerprint scanner and a loudspeaker are all located at the back of the device. The back panel itself is removable, which provides users access to the device's 2,500mAh removable battery, two SIM card slots, and a microSD card slot.

Images of the device's internal hardware provide clues on the specifications of the BLU Studio J8. The phone is powered by the MT6580A chipset from Mediatek, which is comprised of quad-core 32-bit ARM Cortex A7 CPUs clocked at 1.3GHz and a Mali-400MP GPU. Meanwhile, the device's eMMC flash storage and RAM are both manufactured by Kingston. The software of the device is very similar to stock Android in terms of the user interface, but there are additional applications incorporated by the manufacturer into the OS. These include some Amazon apps and the Nextradio app, which serves as the device's FM radio app. Given that the device has passed the FCC certification process, consumers may expect the BLU Studio J8 to become available soon in the United States.