Not many tablets / 2-in-1s were announced in the last month, so our list is quite similar to the one that was published last month. The Samsung Galaxy Tab S3 still holds the crown here, while you'll also be able to find a number of other, compelling devices on the list. Do keep in mind that some older devices are included here as well, though they're all still quite compelling, and also available for purchase. Having said that, let's take a look at our top 10 list of tablets and 2-in-1s for June.

The Google Pixel C is a really good option when it comes to Android tablets, but it's still quite expensive, which doesn't make much sense considering how long it has been around. If the price is not putting you off, this tablet does sport a 10.2-inch 2560 x 1800 display, 3GB of RAM and it is fueled by the NVIDIA Tegra X1 64-bit quad-core SoC, while it is made out of metal. The device is currently priced at $633 over at Amazon. 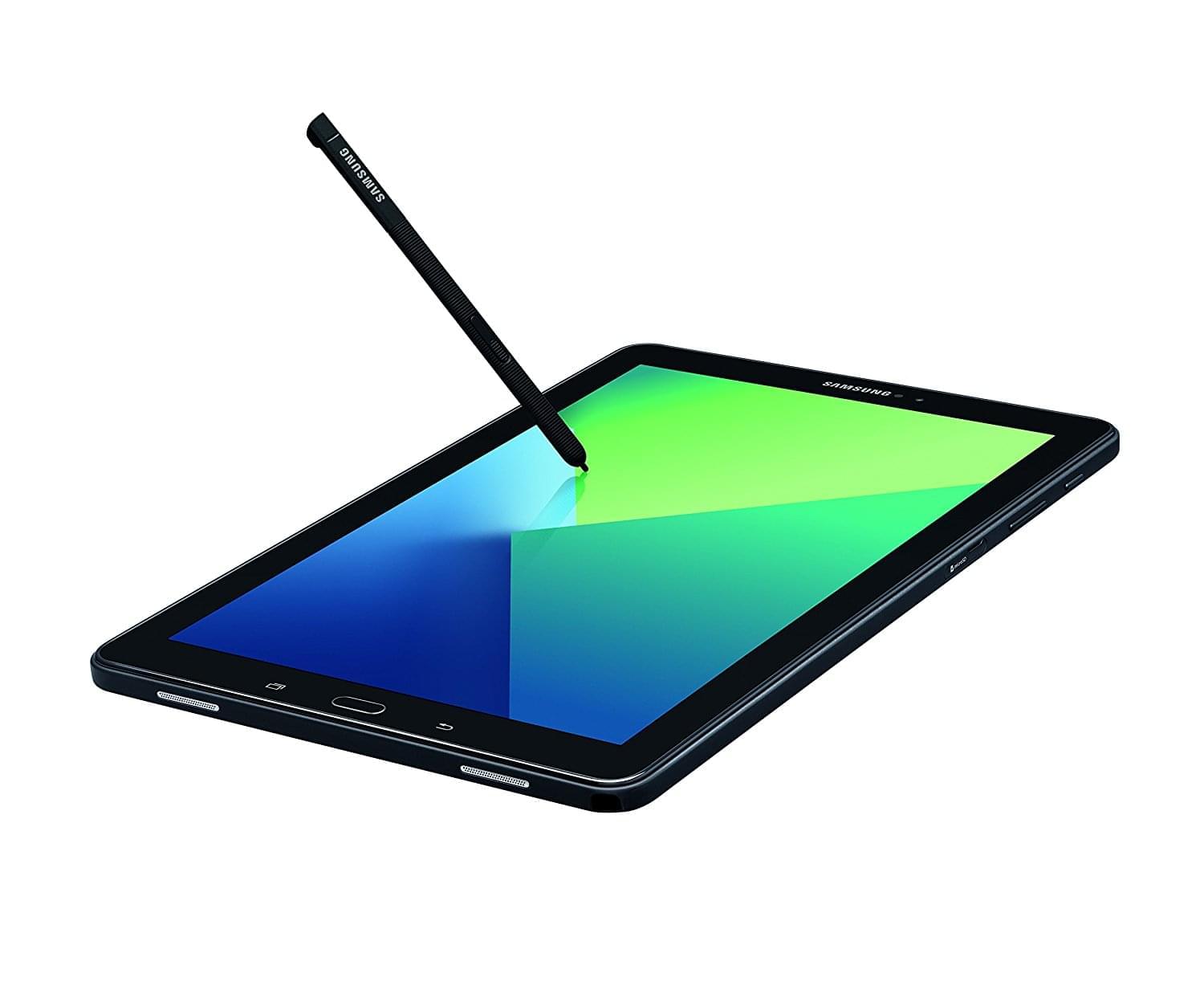 The Galaxy Tab A 10.1 is Samsung's budget offering, it is a more affordable alternative to the Galaxy Tab S3. This tablet comes in both 2GB and 3GB RAM variants, while it sports a 10.1-inch 1920 x 1200 display. Do keep in mind that you can get a variant with or without the S Pen stylus, and the second one is, of course, more expensive. The variant of this tablet with the S Pen is currently priced at around $290, while the model without it is currently not available.

The Acer Chromebook R 13 offers a good balance between specs, performance and price. This device sports a 13-inch fullHD (1920 x 1080) display, while it is fueled by the MediaTek MT8173 Core Pilot quad-core processor, and it can run Android apps, in case you were wondering. The device is currently priced at $359, while it usually costs $399. Those of you who are interested can get it over at Amazon.

The Xiaomi Mi Pad 3 is the newest device on this list. Xiaomi had introduced this tablet quite recently, and it comes with a 7.9-inch 2048 x 1536 display, 4GB of RAM and 64GB of native storage. The device is fueled by the MediaTek MT8176 64-bit hexa-core processor, and it is quite affordable. The metal-clad Xiaomi Mi Pad 3 tablet can be purchased from GearBest for $239.99 as we speak.

The Xperia Z4 Tablet has been around for a long time, and it's still one of the best-looking tablets out there. This tablet is made out of metal and glass, while it sports a 10.1-inch 2560 x 1600 display, along with 3GB of RAM, while it is also IP68-certified for water and dust resistance. This tablet comes in both Wi-Fi only and 4G LTE variants, and both of those models can be purchased from Amazon.

The Galaxy Tab S2 might not be as powerful as the Galaxy Tab S3, but it's far more affordable than Samsung's flagship tablet. The Galaxy Tab S2 is quite powerful in its own right, though, this tablet comes in both 8-inch and 9.7-inch variants, and both of those are available in WiFi only and 4G LTE models. The Galaxy Tab S2 8.0 model with WiFi is currently priced at around $340, while the 9.7-inch model is a bit more expensive.

ASUS' Chromebook Flip C302 is yet another affordable Chromebook for you to consider if you're looking for a compelling Chromebook which can run Android applications. This device sports a 12.5-inch fullHD (1920 x 1080) display, 4GB of RAM and it is fueled by the Intel Core m3 SoC. This device is currently priced at $469 over at Amazon, while its price was $499 until recently, so… check it out if you're interested.

The Lenovo Yoga Book comes with a 10.1-inch 1920 x 1200 display, while it packs in 4GB of RAM and 64GB of native storage. Intel's Atom X5-Z8550 processor fuels this tablet, and Android 6.0 Marshmallow comes pre-installed on this device. The Lenovo Yoga Book is a versatile tablet, and it's actually not crazy expensive at the moment, it currently costs $410 over at Amazon, it's 18 percent more affordable than it used to be.

The Samsung Chromebook Plus and Pro have both been announced earlier this year, and the 'Plus' model has been available for purchase for a while now. Well, the more powerful Pro model is now available on Amazon as well. The Samsung Chromebook Plus can be purchased from Amazon for $410 at the moment, while the 'Pro' model costs $549.99. Both of these Chromebooks can run Android apps, if that's what you're into.

Buy the Samsung Chromebook Plus (2017)

Read more: Hands-On With The Samsung Chromebook Pro & Plus

The Galaxy Tab S3 is the most powerful Android tablet Samsung has released to date. This tablet comes with a 9.7-inch 2048 x 1536 Super AMOLED display, and 4GB of RAM, while it is fueled by Qualcomm's Snapdragon 820 64-bit quad-core processor. The device comes with Samsung's S Pen stylus, and it is made out of metal. The Galaxy Tab S3 can now be purchased on Amazon for $498.