The last 30 days have been a real winner for mobile game enthusiasts as there has been quite a few excellent offerings dropping into the Play Store. No matter your taste in games, this past month has seen a handful of different genres that will be able to satisfy just about everyone, and with it now being the weekend there is no better time to start checking some of these new games out. Some of them will be really new, as in having released in the past week or or so, while others have been out for nearly a month. With that, let's get into this list and see what new games are available to fill up some of our weekend free time. 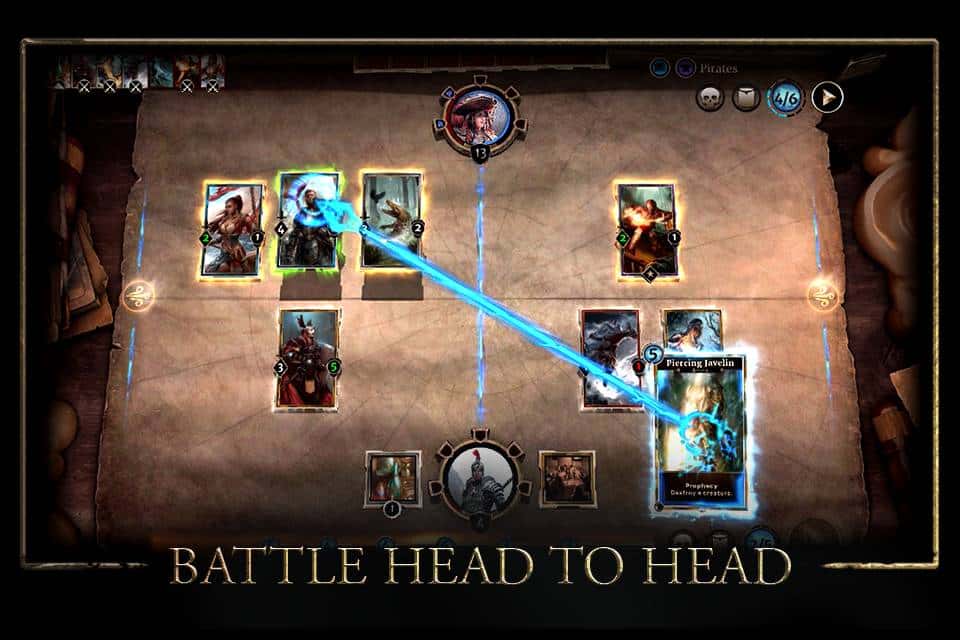 Kicking off this list is the newest game on this list – The Elder Scrolls: Legends. If you're into card battlers and you're a fan of the Elder Scrolls franchise, then this is definitely worth looking into. It's free just like Hearthstone and other similar games, but it has a unique take on the way you do battle between your opponents as it features a two-lane game board, so you'll have to split your cards between lanes and essentially battle on two fronts. Can you come out victorious? 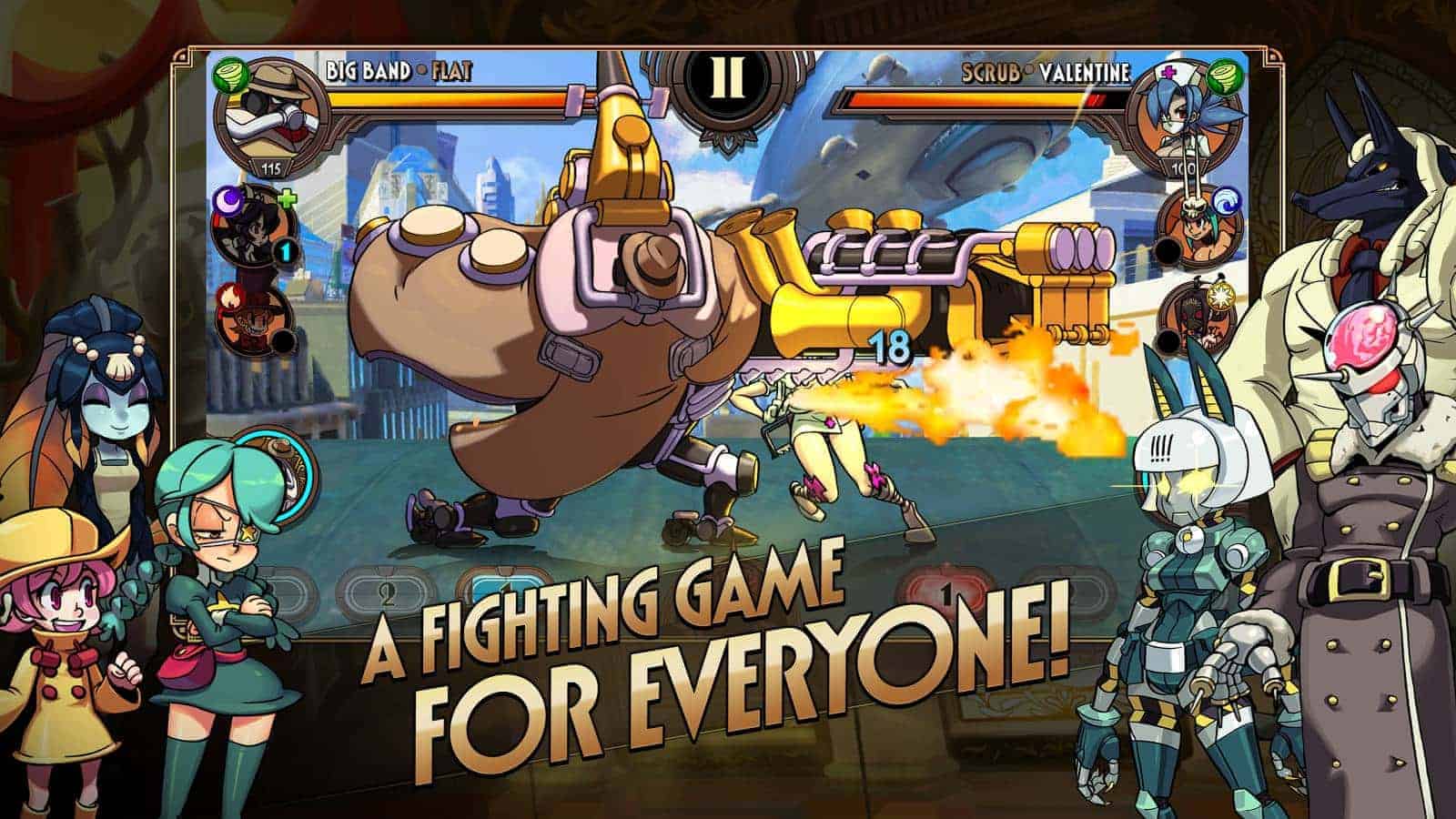 Next up is for the fighting game fans. Skullgirls has been a wildly popular fighting game on other platforms, and it's now available on Android so you can take your love of the game anywhere you like. That said, it also has complete RPG progression which is part of its charm, as are the anime style graphics. Dive in and steel yourself for some competitive fighting action. 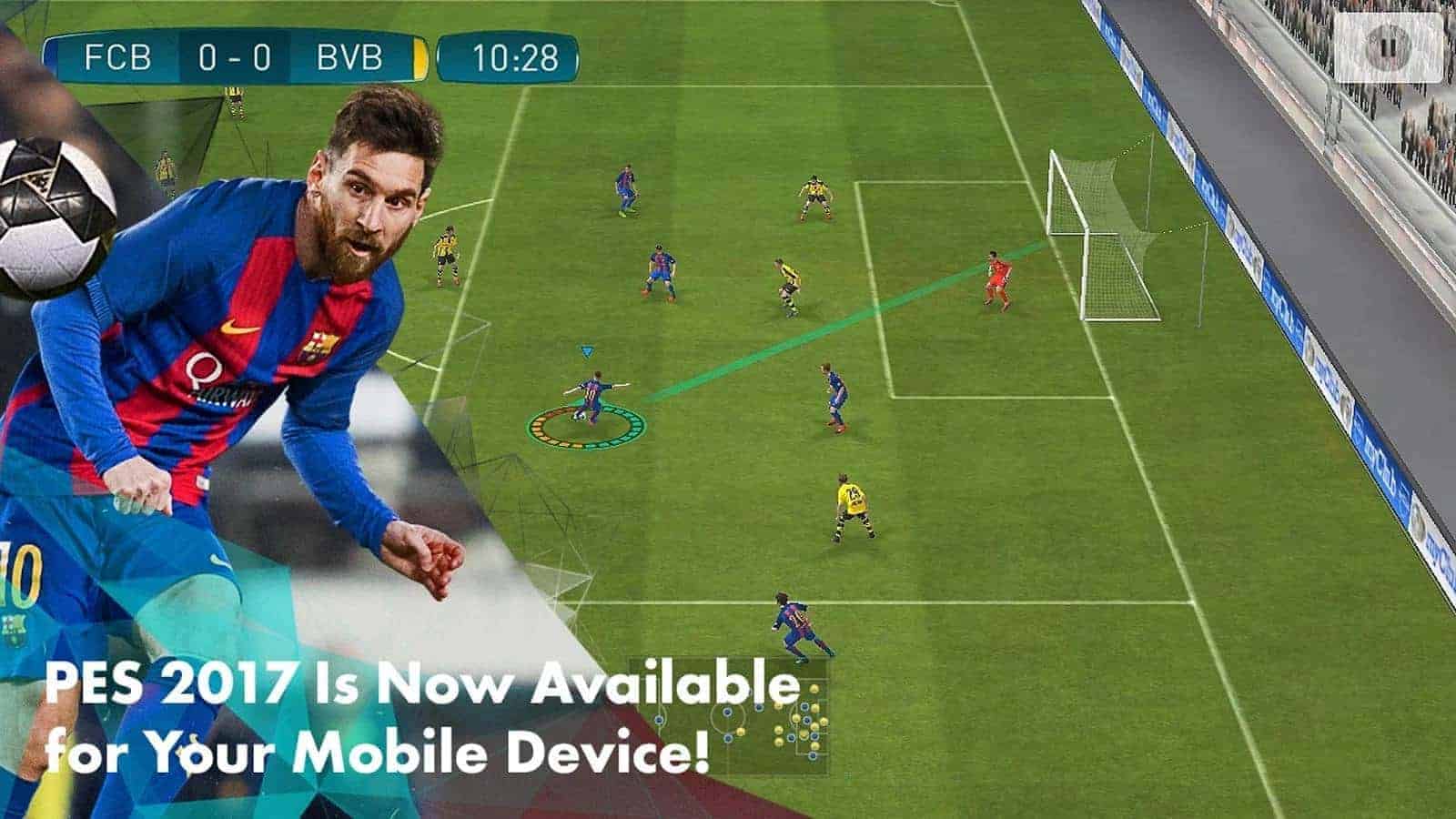 If you're a soccer fan then few games that revolve around the sport are as fun and well put together as the PES series from Konami. With its latest iteration, PES2017, players can use easy gesture controls to manipulate their players on the field. A simple swipe lets you pass while tapping on the screen will let you shoot. The game features a single-player mode but also allows for online multiplayer PvP so you can show everyone on the field who the champion is. 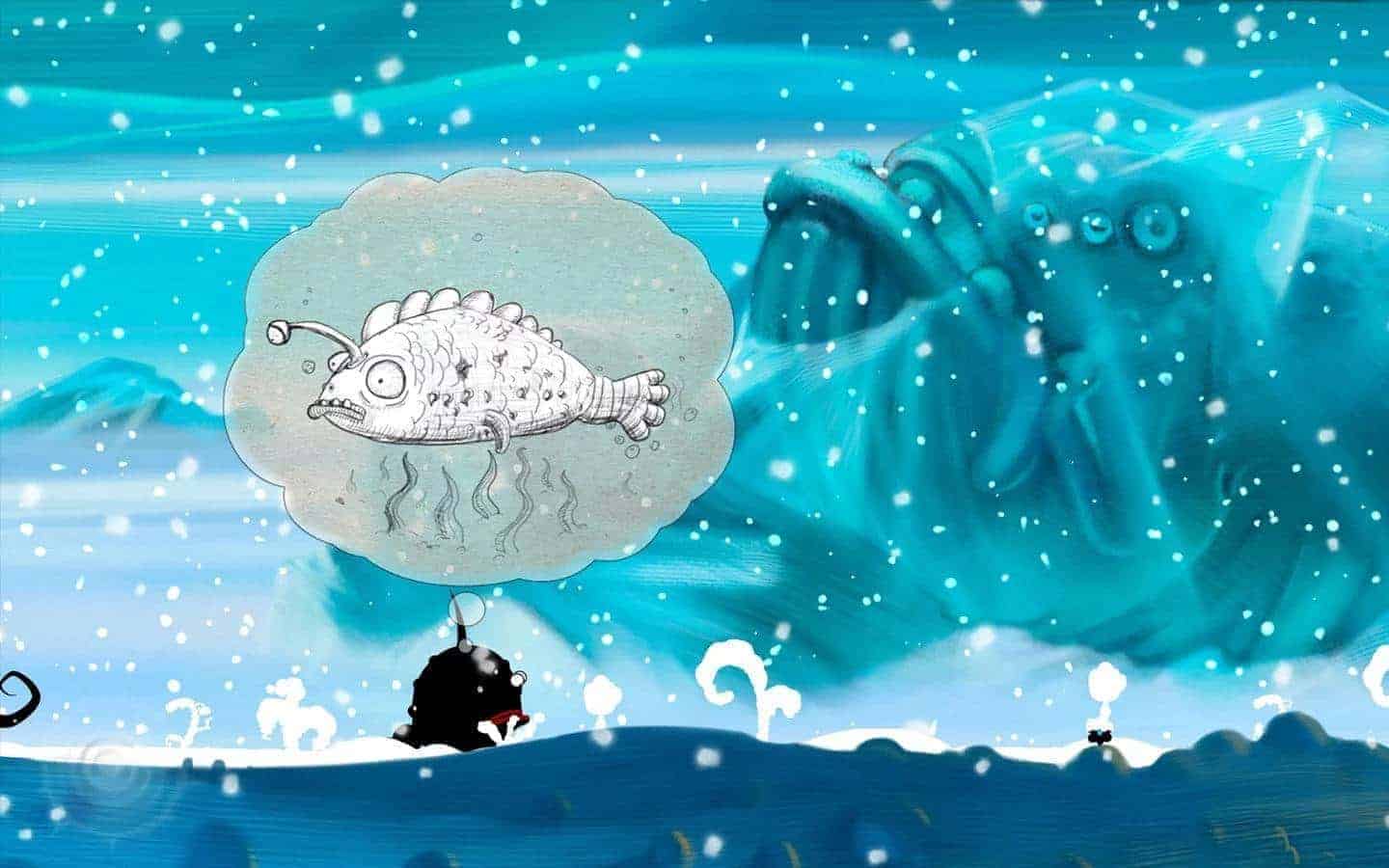 Part puzzle-platformer, part adventure, and 100 percent odd, Karama. Incarnation 1. really is a game you need to try. Taking after its name, Karma will have you playing as a strange little creature named Pip who is learning the laws of karma, and the best part about this game is that your choices can weigh heavily on the game's outcome, which makes it a great game for playing more than once. All the animation is also hand-drawn which gives it a nice aesthetic and a feeling of real dedication to the craft of making games. 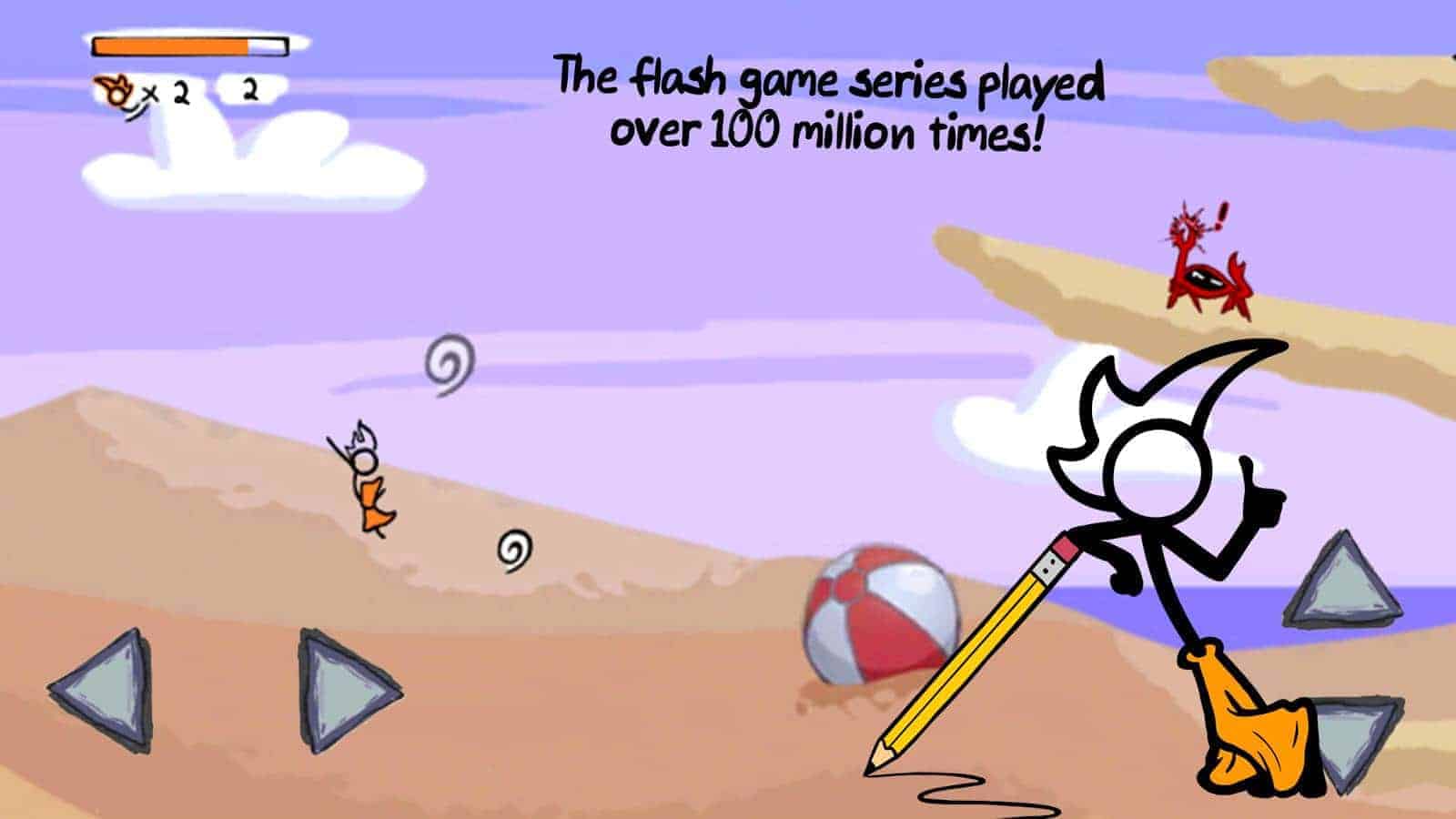 This arcade adventure title tasks you with saving your sister, and along the way you'll run into all manner of dangerous enemies from pirates to ninjas. You can unlock all kinds of different items to either enhance your abilities or your looks, such as different looking pants, and you'll have no shortage of weapons to use for disposing of your foes. There is also more than a couple of game modes so you shouldn't become bored with this one. 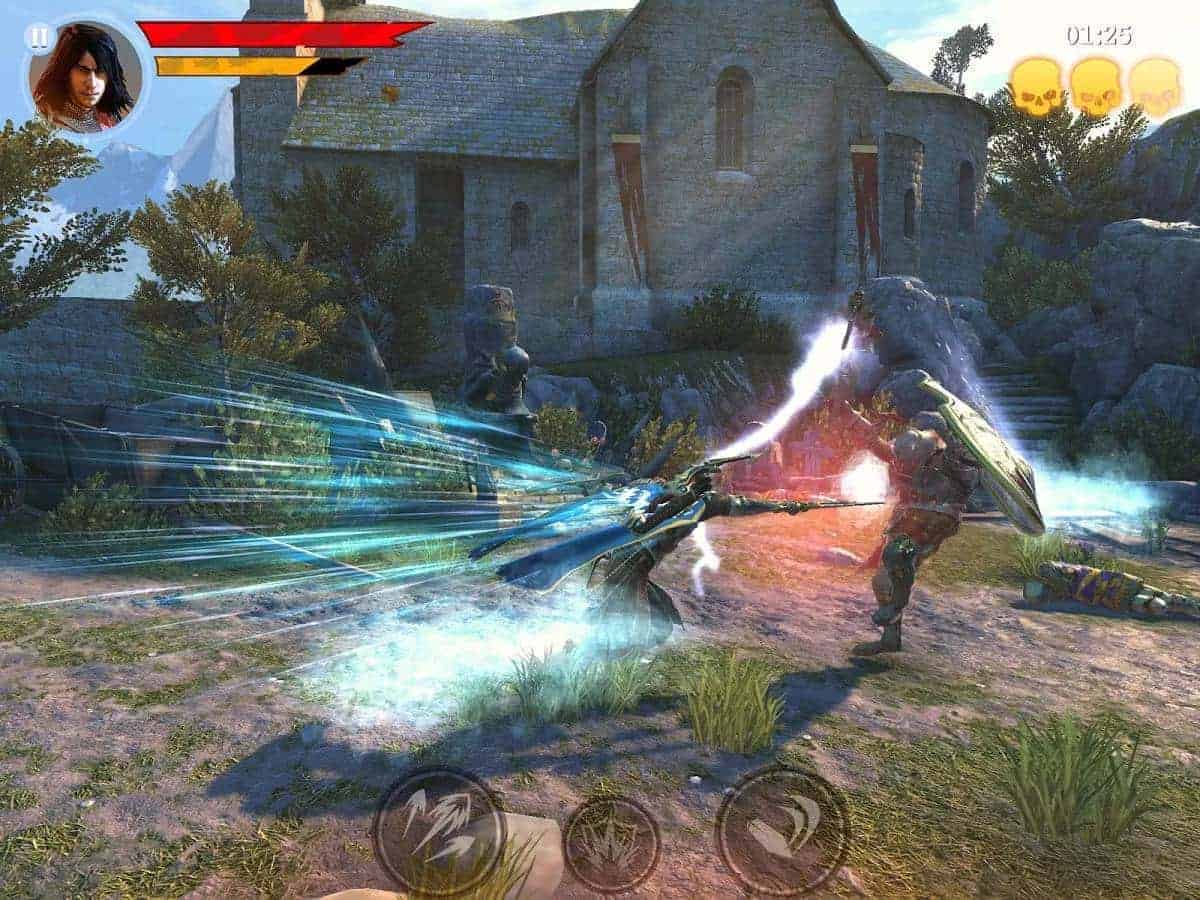 This is Gameloft's latest RPG-style game with plenty of hack and slash action, though it's more in the style of Wild Blood which they released a few years back than Dungeon Hunter. The game features gestures controls for movement and combat so they might take a little bit getting used to, but it's definitely worth it as there is plenty to love about Iron Blade including extensive character progression, tons of items and gear to outfit your character, and the graphics are stunning especially when you execute special attacks and powers. If you like pretty action games give this one a go. 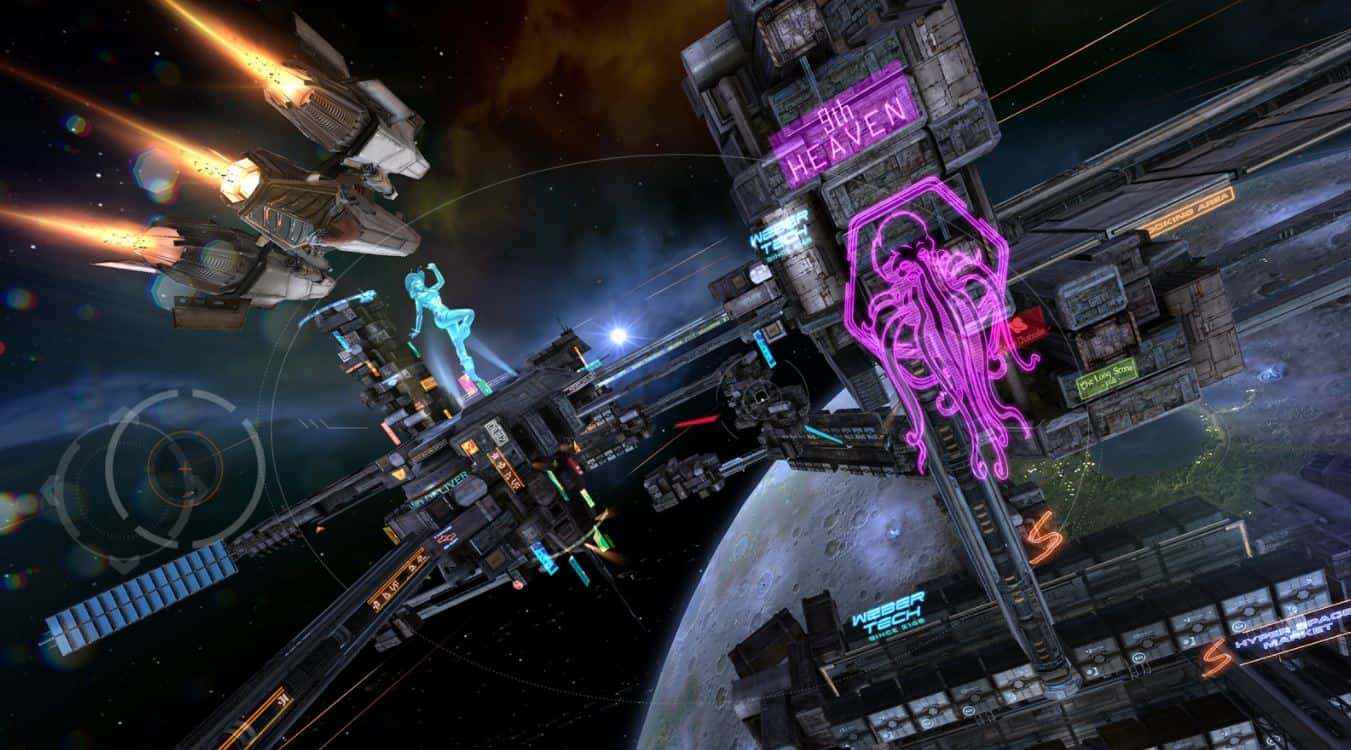 In this game you'll be flying through space taking on a series of missions to find the person behind the massive explosion of a planet that was being harvested for a special and valuable material that's used for everything from energy to weapons. Unlike the last two Galaxy on Fire games, there is less exploration here and more space battles, but there's still plenty of fun and loads of ships to unlock, as well as upgrades to acquire for those ships. The graphics are also the best yet of any Galaxy on Fire game. The touch controls are pretty responsive though you can also use the accelerometer for movement if you wish, but it may take some practice to fly like an expert as you can speed up and slow down during battles while also swiping in certain directions to dodge oncoming attacks from enemies. 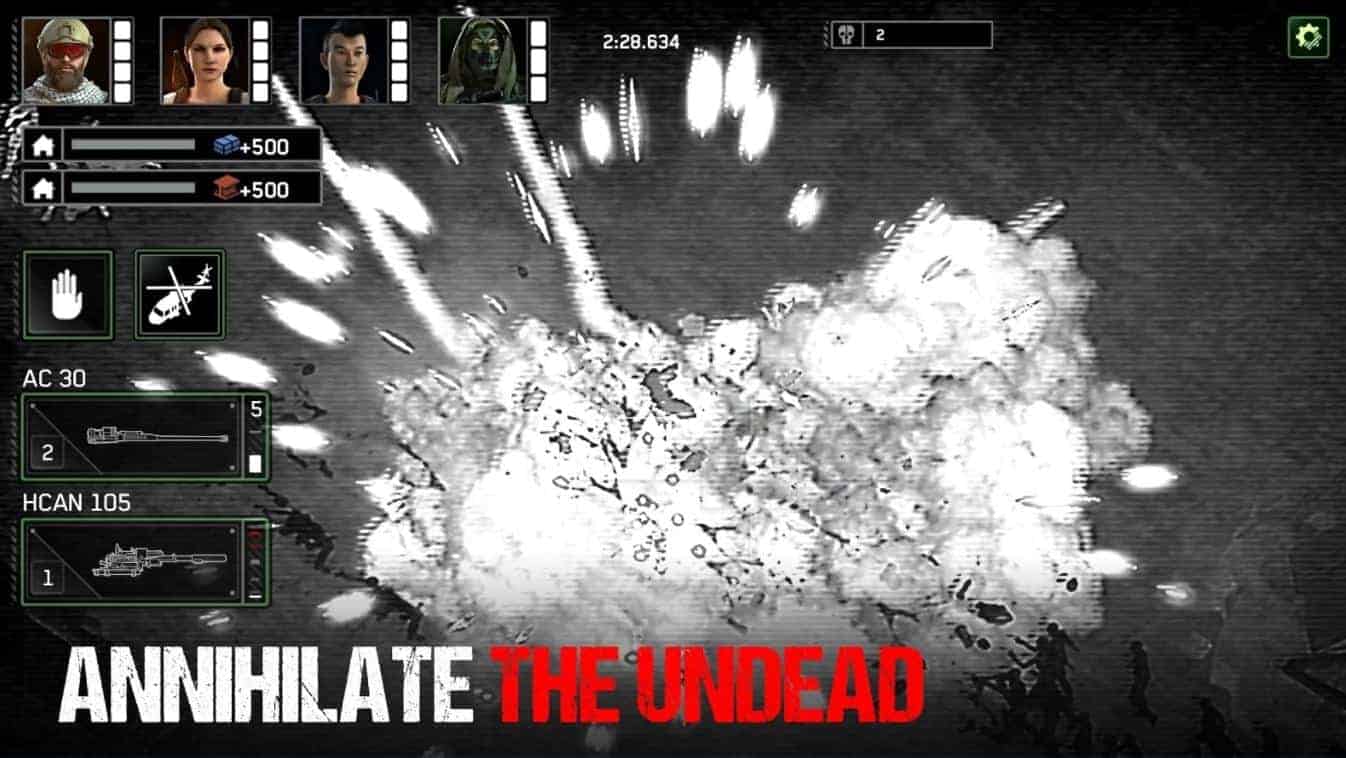 If you've played the previous Zombie Gunship games then you may want to take a quick peek at this one here. It features familiar gameplay where your main goal is killing zombies, but you're also killing them from the seat of an AC-130 just like before, so you'll not only be wreaking havoc on the undead but also protecting your troops on the ground. There's weapon unlocks for more firepower, and you can even build up a base of operations. 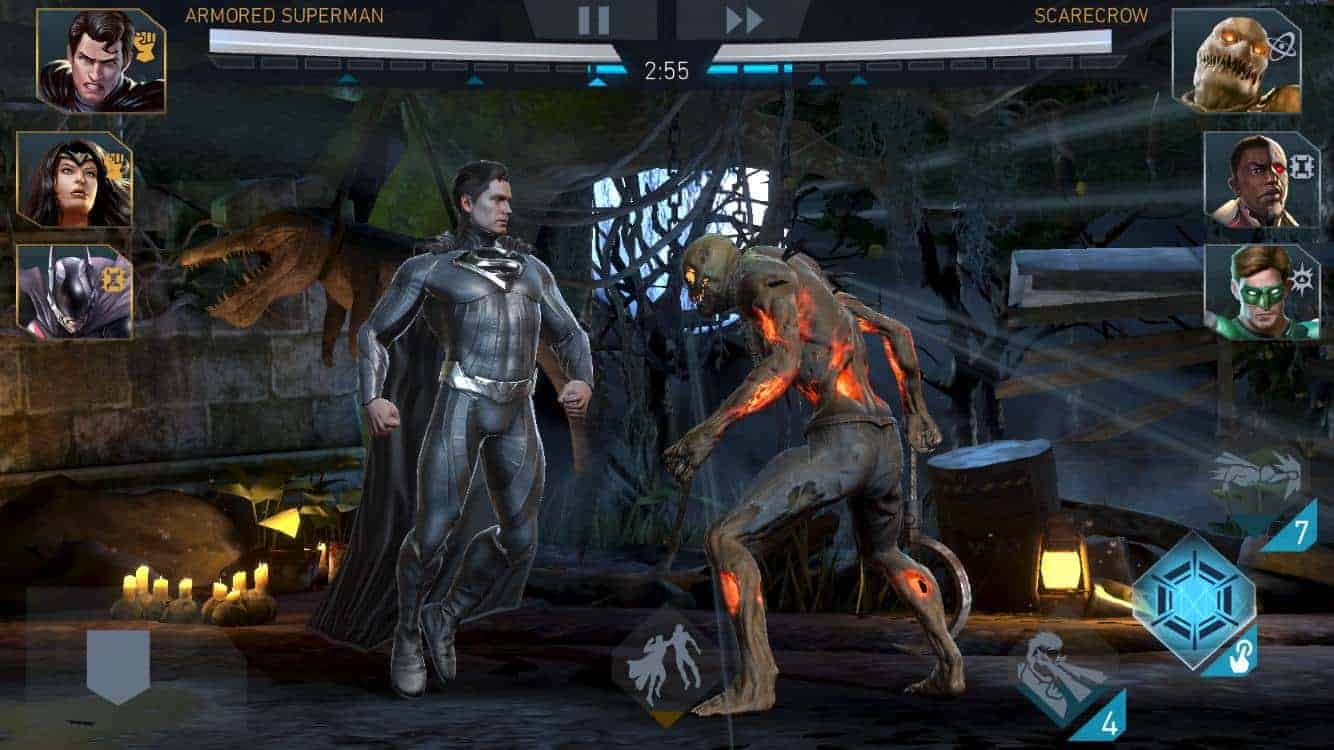 Bigger and better in every way than the original, Injustice 2 brings more action, more characters, more special attacks and more finishing moves that just need to be experienced to see how awesome they are. As you fight you can progress your roster of heroes and villains but also unlock additional characters to build the perfect team based on your tastes. The storyline is also designed using cinematics so if you enjoy literally watching the story unfold as you play, you shouldn't be disappointed. 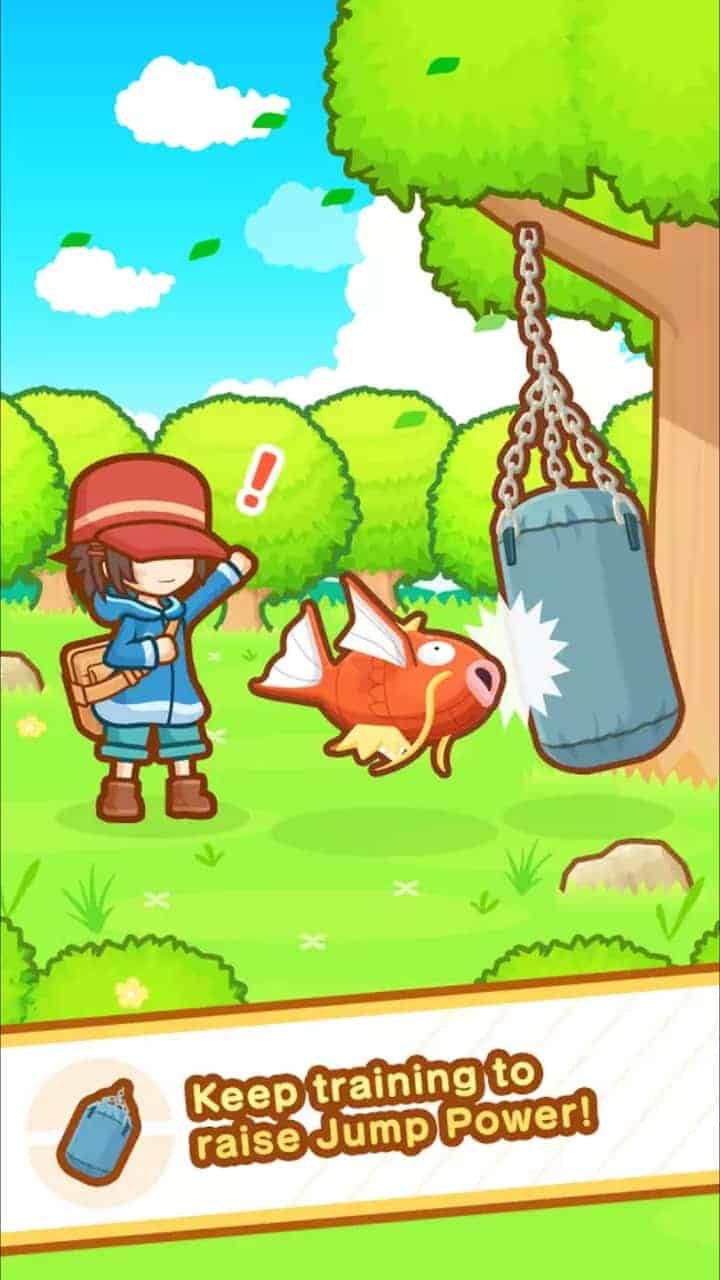 Magikarp has always been the black sheep of the Pokémon world but now it has its very own game! The idea here is to train your Magikarp to jump as high as you can and have it be the very best like no Magikarp ever was. There are tons of different Magikarp to fish up to keep things interesting, you can build up your pond which helps Magikarp grow faster, and face off in battles to see who's Magikarp can jump the highest.