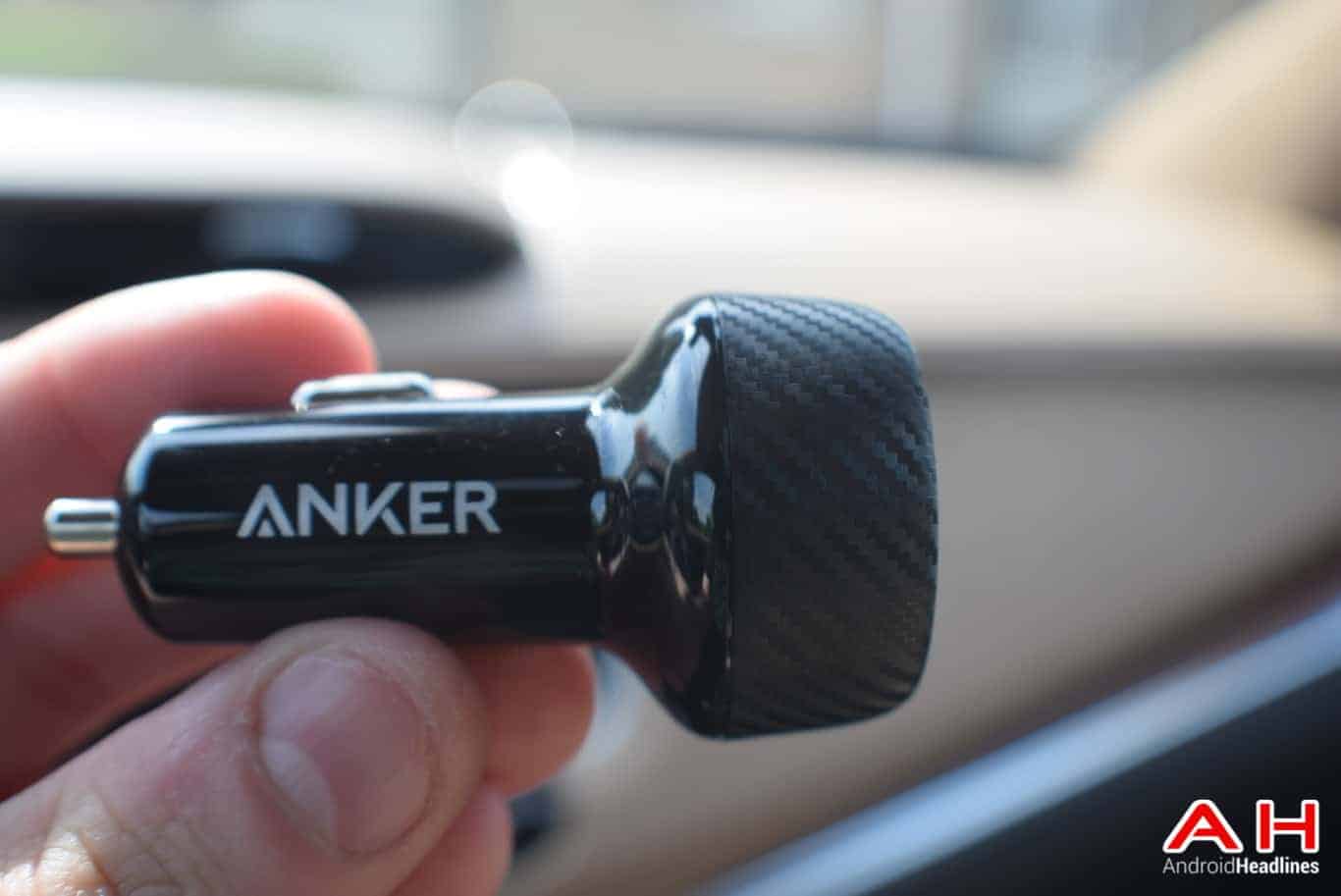 Anker has a somewhat new, car charger available which supports Qualcomm’s Quick Charge 3.0 standard. It’s the PowerDrive Speed 2. This car charger sports two USB-A ports, and both use Quick Charge 3.0 for charging up your devices pretty quickly. It’s a great looking car charger, and it’s one that we’ve been using for a few weeks now with various devices. So let’s talk about the PowerDrive Speed 2 from Anker and see if it’s really worth picking up.

The Anker PowerDrive Speed 2 is a stunning looking car charger. Now obviously the looks of a car charger don’t really factor into the decision to purchase it or not. But it is nice to have a great looking car charger in your car. This is a glossy black car charger, that looks pretty minimal. But the top part of the charger has a carbon fiber look, which really makes it stunning. Then the very top has the two USB-A ports, which are blue. These do light up when plugged in (and the car is on, which looks nice and lets you know it’s working). Both of these ports are Quick Charge 3.0 enabled, so you’ll get fast speeds from both ports. Definitely nice to see these days. 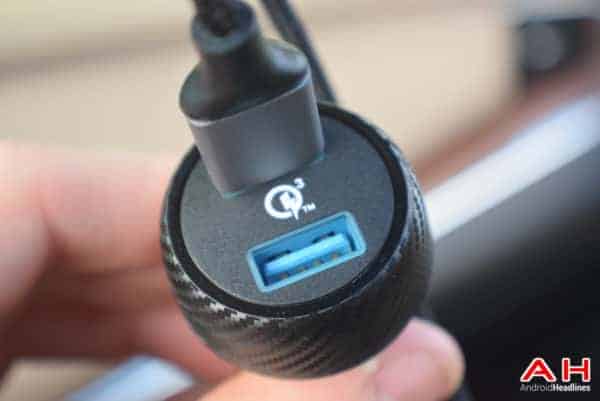 Now this car charger does not come with its own cables, so you will need to supply your own cables for this car charger, whether you have a micro USB or USB-C device. During the review period, we used a few different devices to charge up with the PowerDrive Speed 2. This includes the Galaxy S8, and the Moto G5 Plus. Now the Galaxy S8 does not actually support Quick Charge 3.0, but it is backwards compatible, so it does work with the Galaxy S8’s Quick Charge 2.0 and still charged it pretty quickly. The Moto G5 Plus does indeed support Quick Charge 3.0 and worked just as expected. It charged slightly slower than it would have if you plugged it into a wall outlet capable of Quick Charge 3.0. And that is mostly due to the fact that the car can only send in so much power, versus the wall outlet. We were able to fully charge the Moto G5 Plus in about 90-100 minutes. Which is pretty respectable.

Those that want to see the technical aspects of the PowerDrive Speed 2, it outputs 39W combined from both ports. Anker’s PowerIQ technology is also included here, which allows non-Quick Charge enabled devices to get fast charging as well. So if you have something like the Meizu PRO6 which runs on a MediaTek processor and doesn’t have a popular quick charging standard (it uses Meizu’s own mCharge), you can still get some fast charging speeds thanks to PowerIQ. Unfortunately, PowerIQ only outputs at up to 2.4A on any device, so you won’t get the fast 3A that Quick Charge 3.0 uses, but you’ll still get plenty of speed, and it’s better than the conventional charging which only gives you about 1.5 to 1.8A. 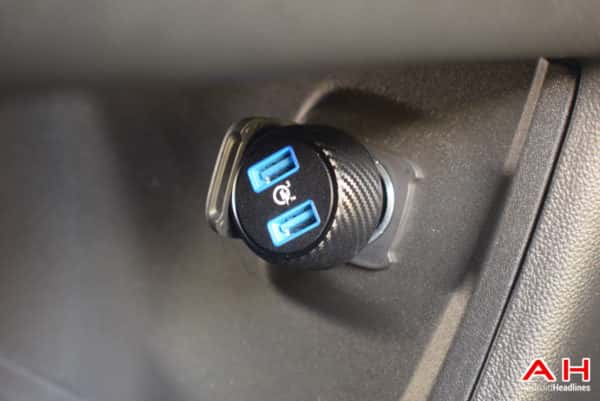 Anker’s PowerDrive Speed 2 is one of the more expensive car chargers on the market, and that’s due to Quick Charge 3.0. Typically Quick Charge 3.0 products are more expensive because it needs more power, but also royalties being paid to Qualcomm for using its technology. The PowerDrive Speed 2 is still worth grabbing though. Especially since it is a dual-port charger, which means you can charge your phone and your passenger can also charge their smartphone up at the same time, through just one car charging port. You can pick up the Anker PowerDrive Speed 2 from the link below, it’s sold exclusively on Amazon. And while it’s currently priced at $26.99, it does tend to fluctuate from time to time, and Anker typically has it on sale for a bit cheaper. 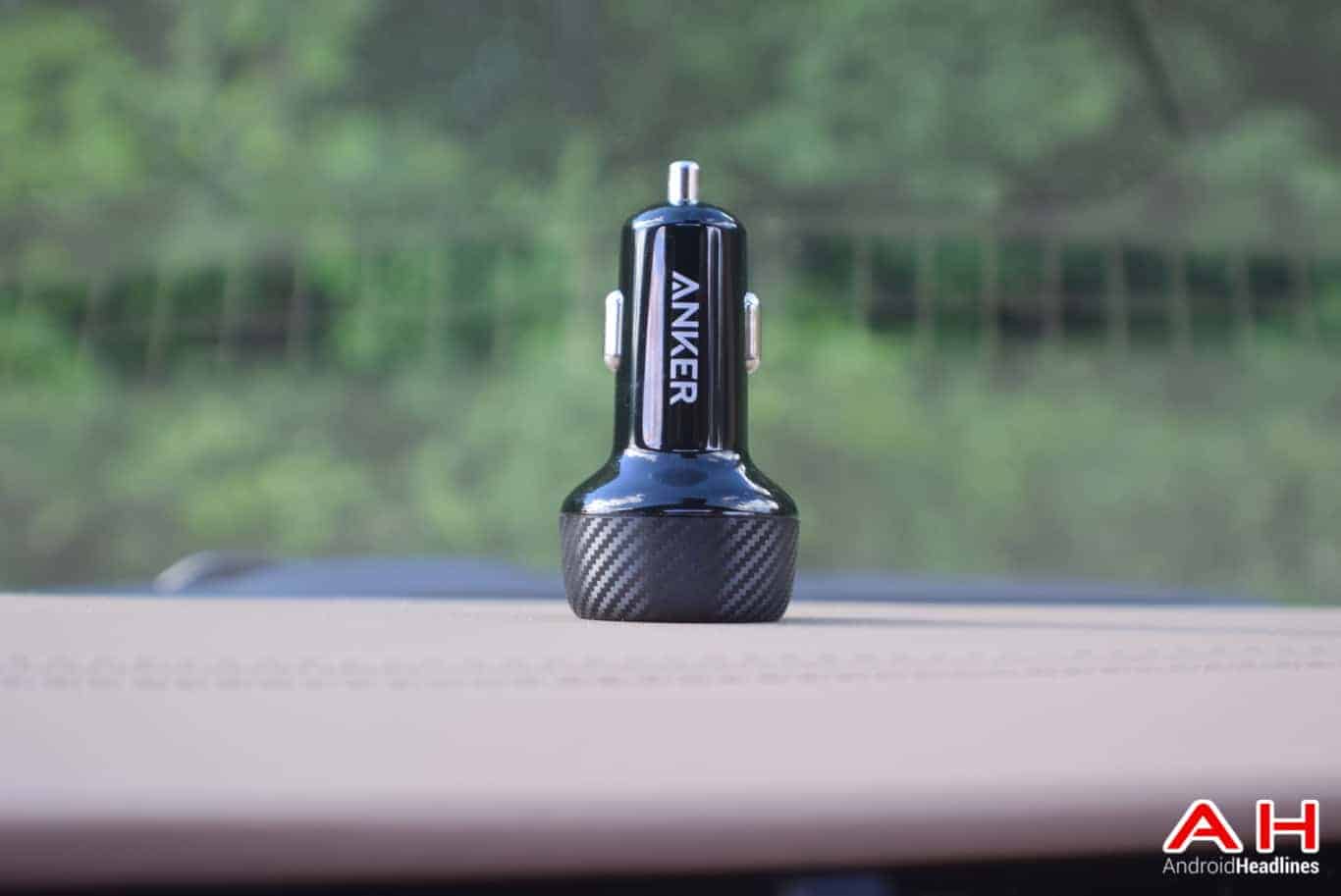 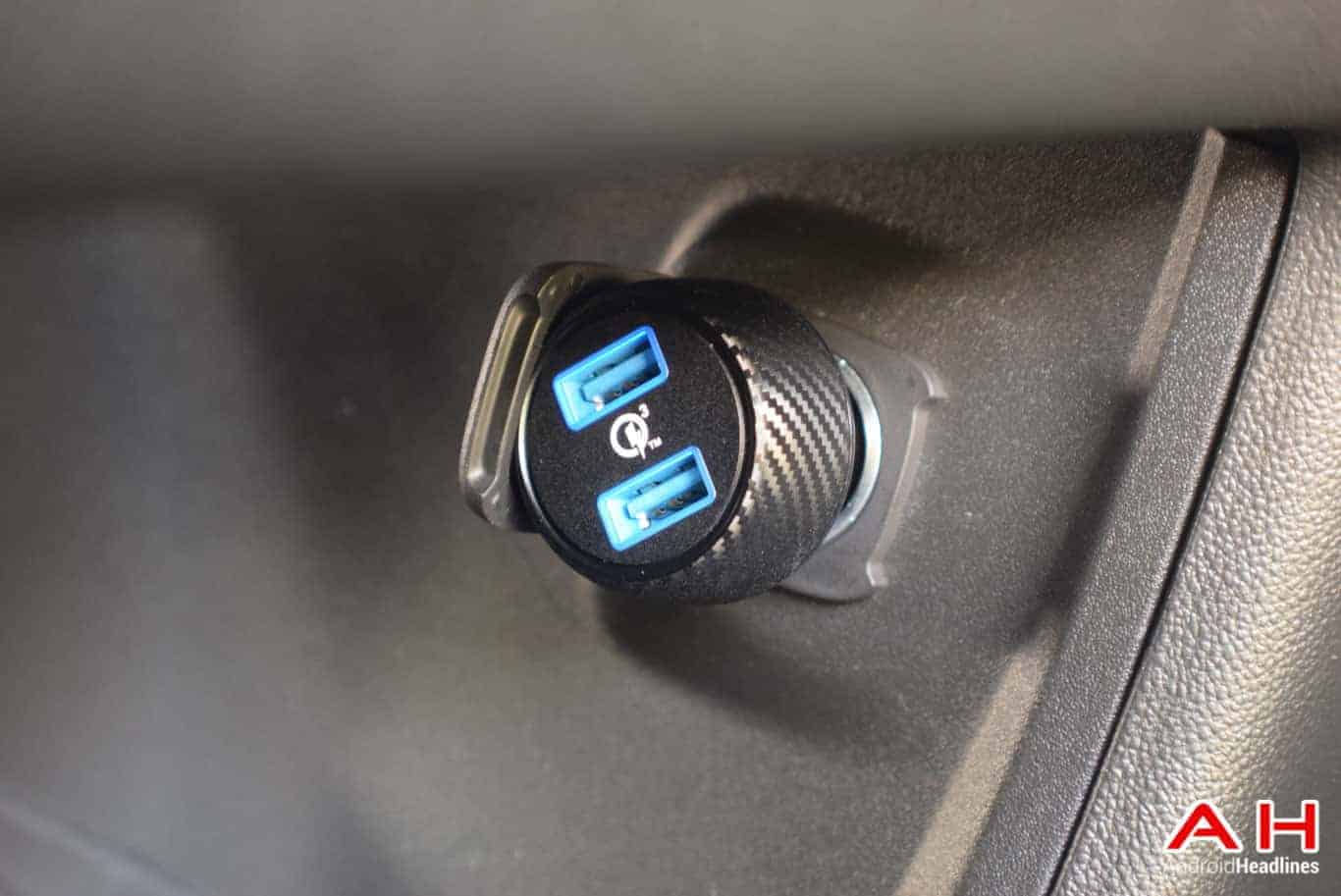 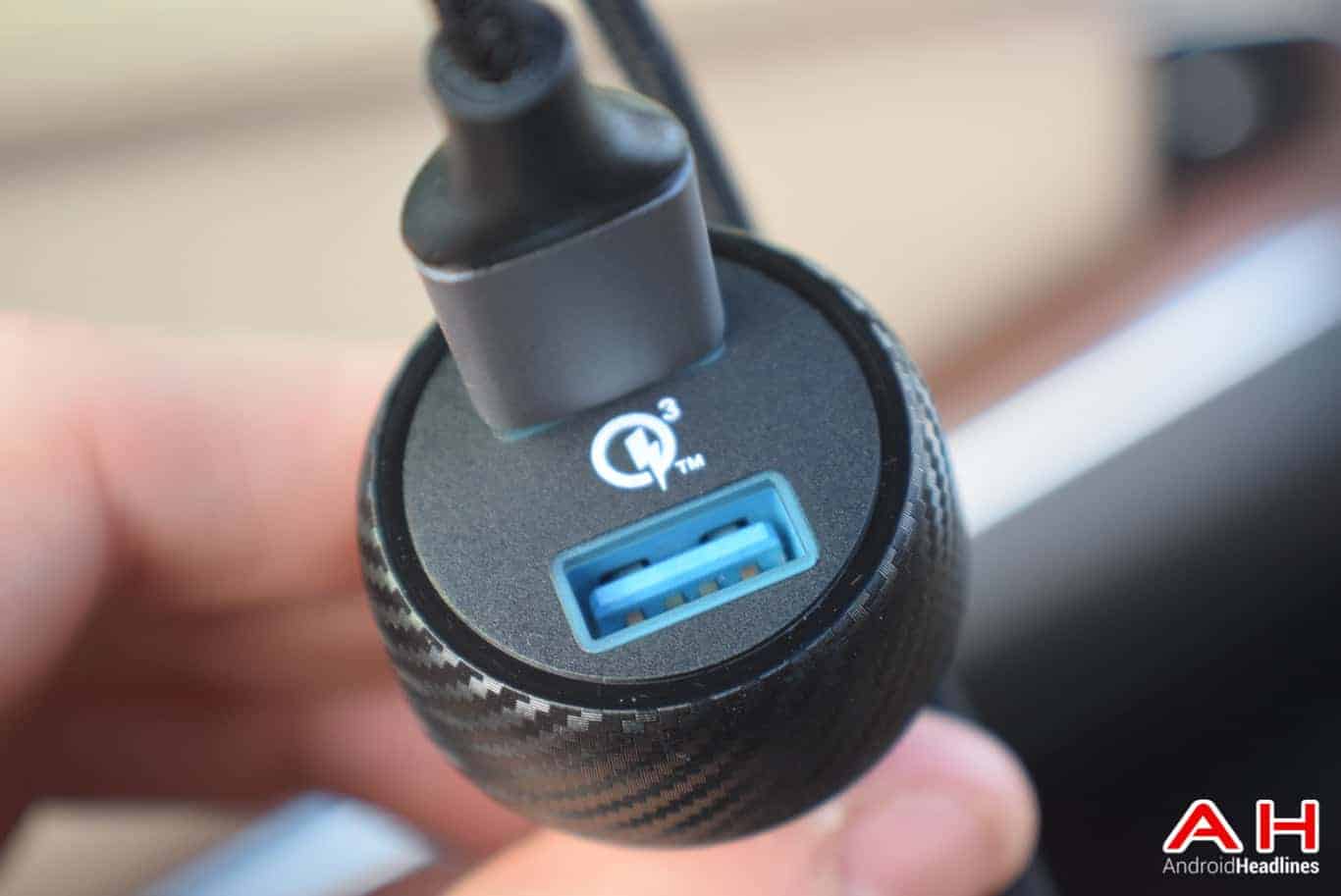 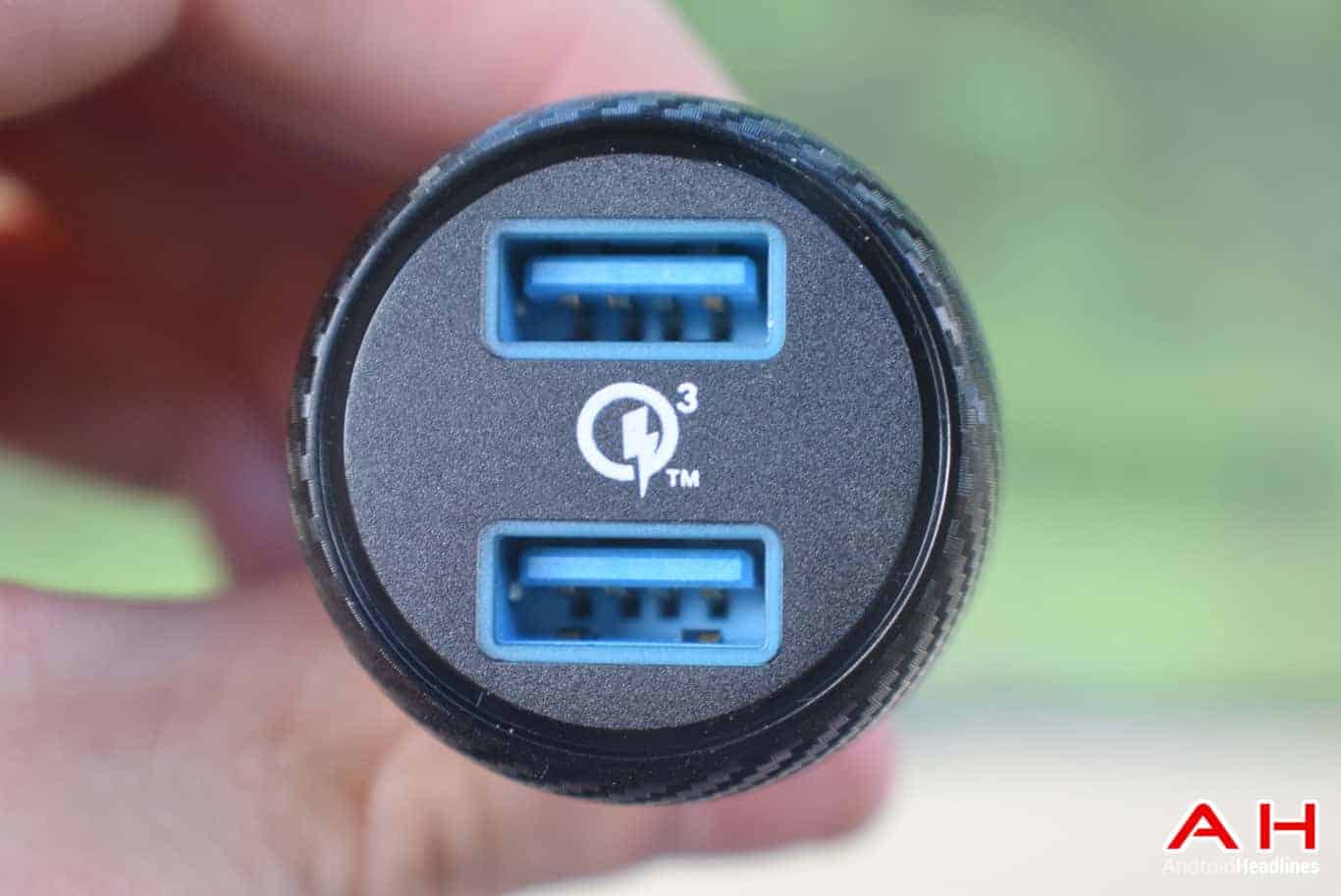 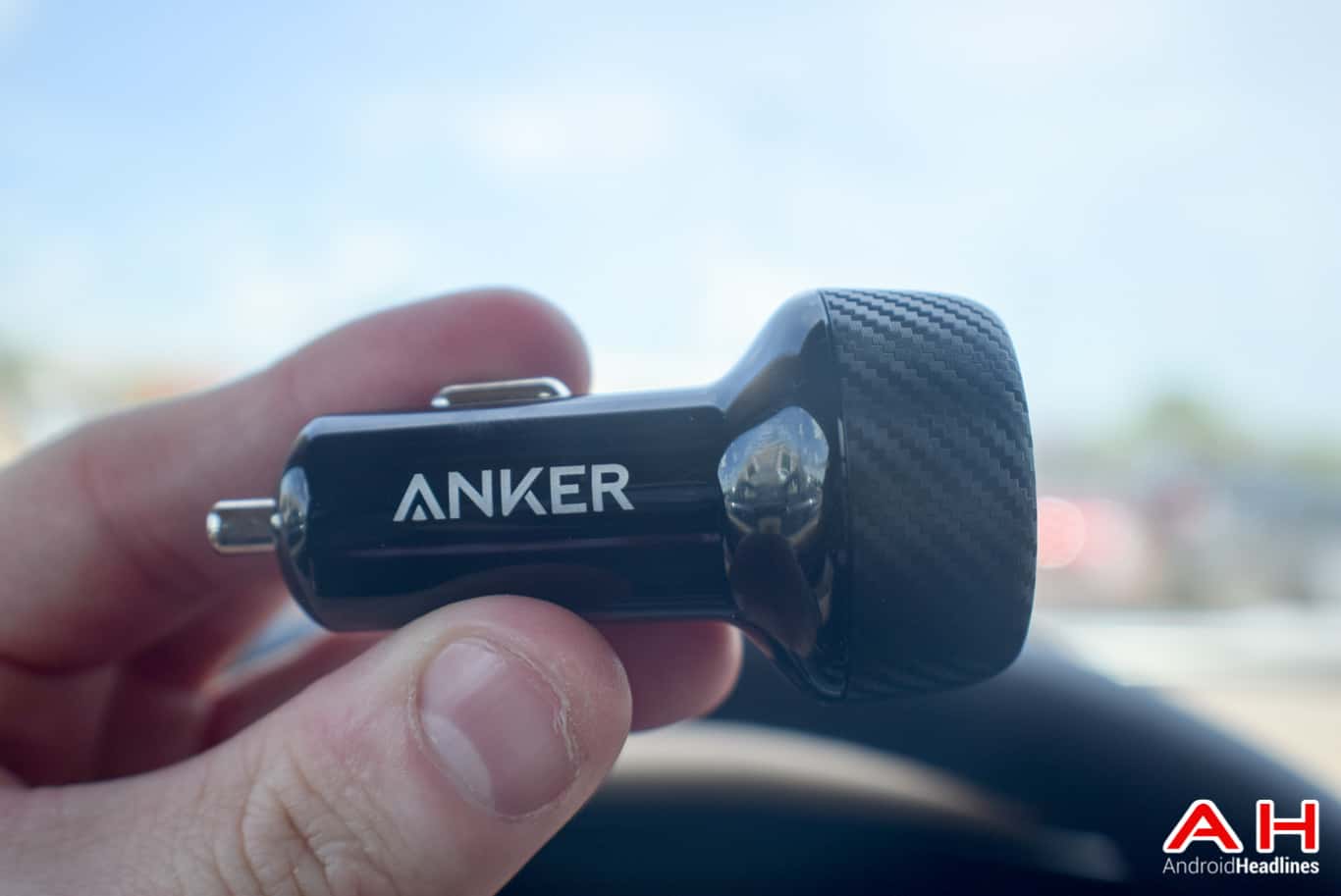 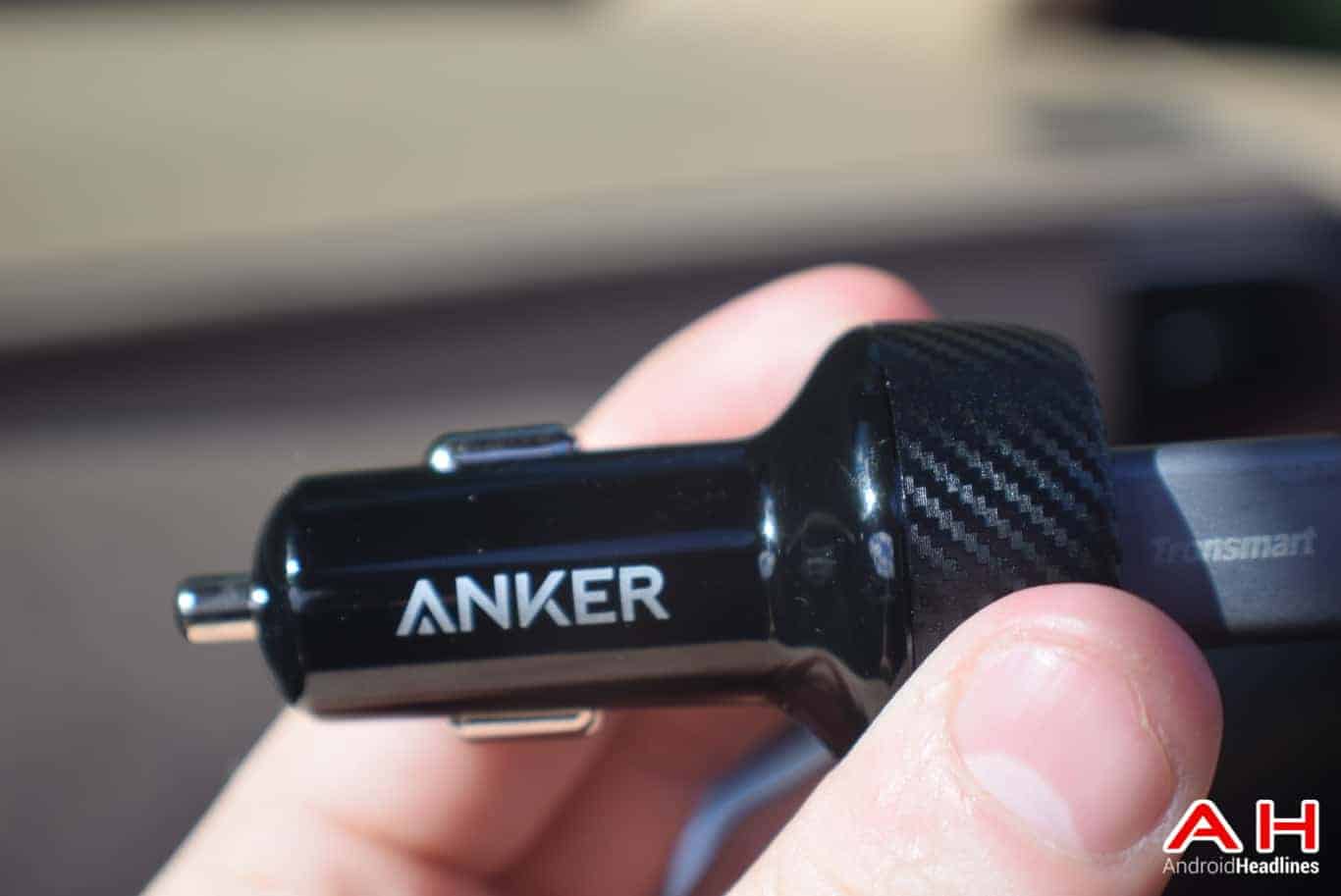 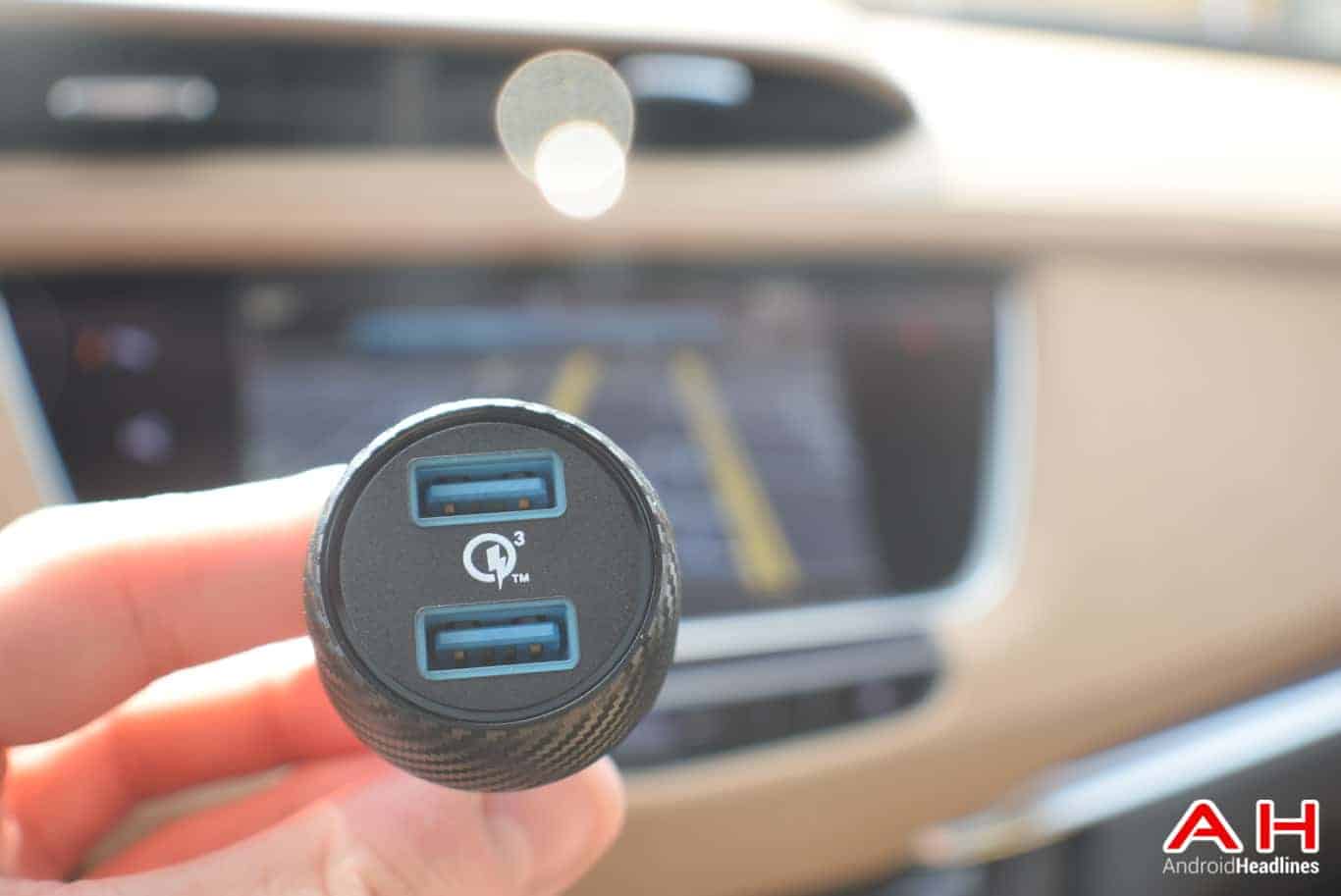 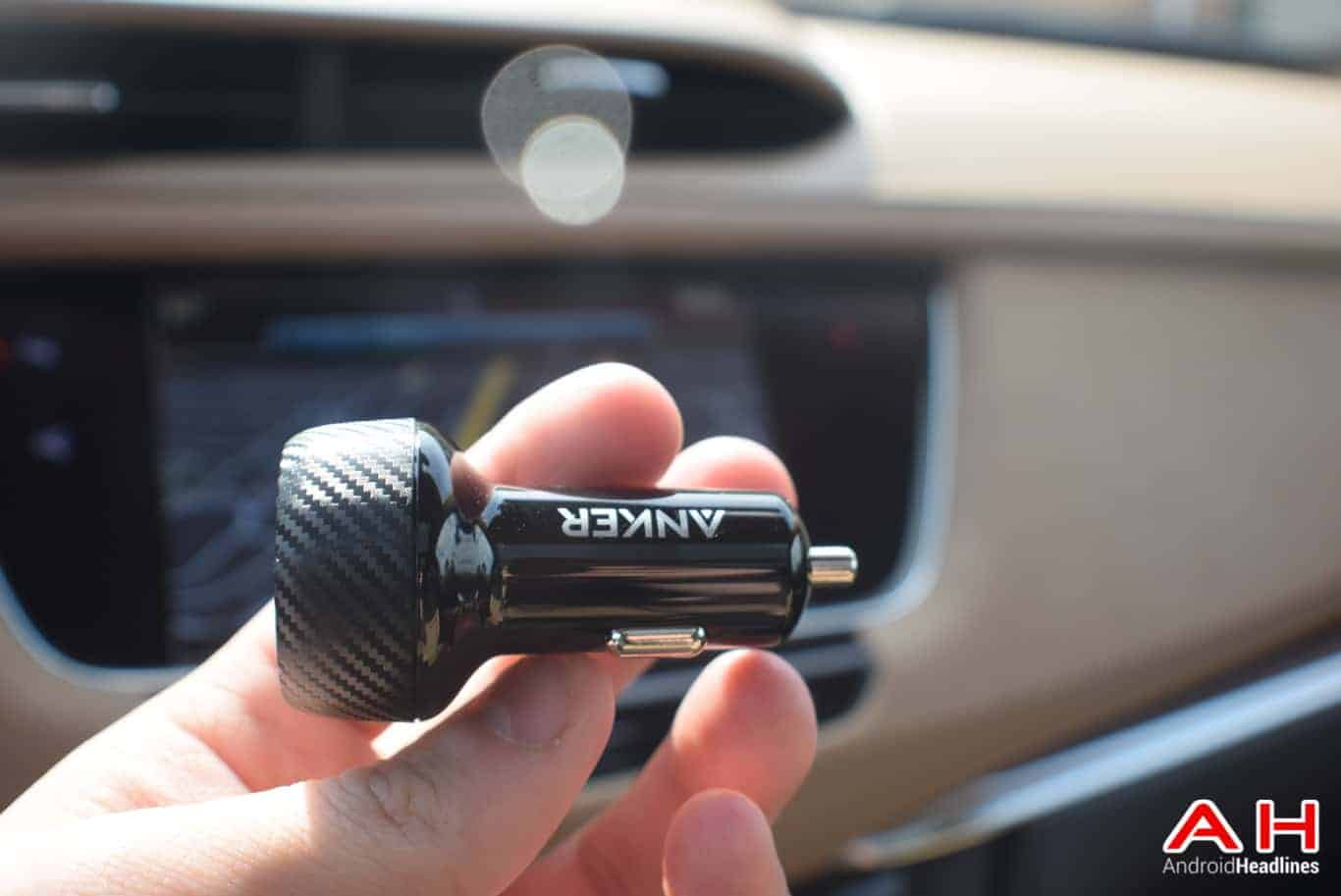