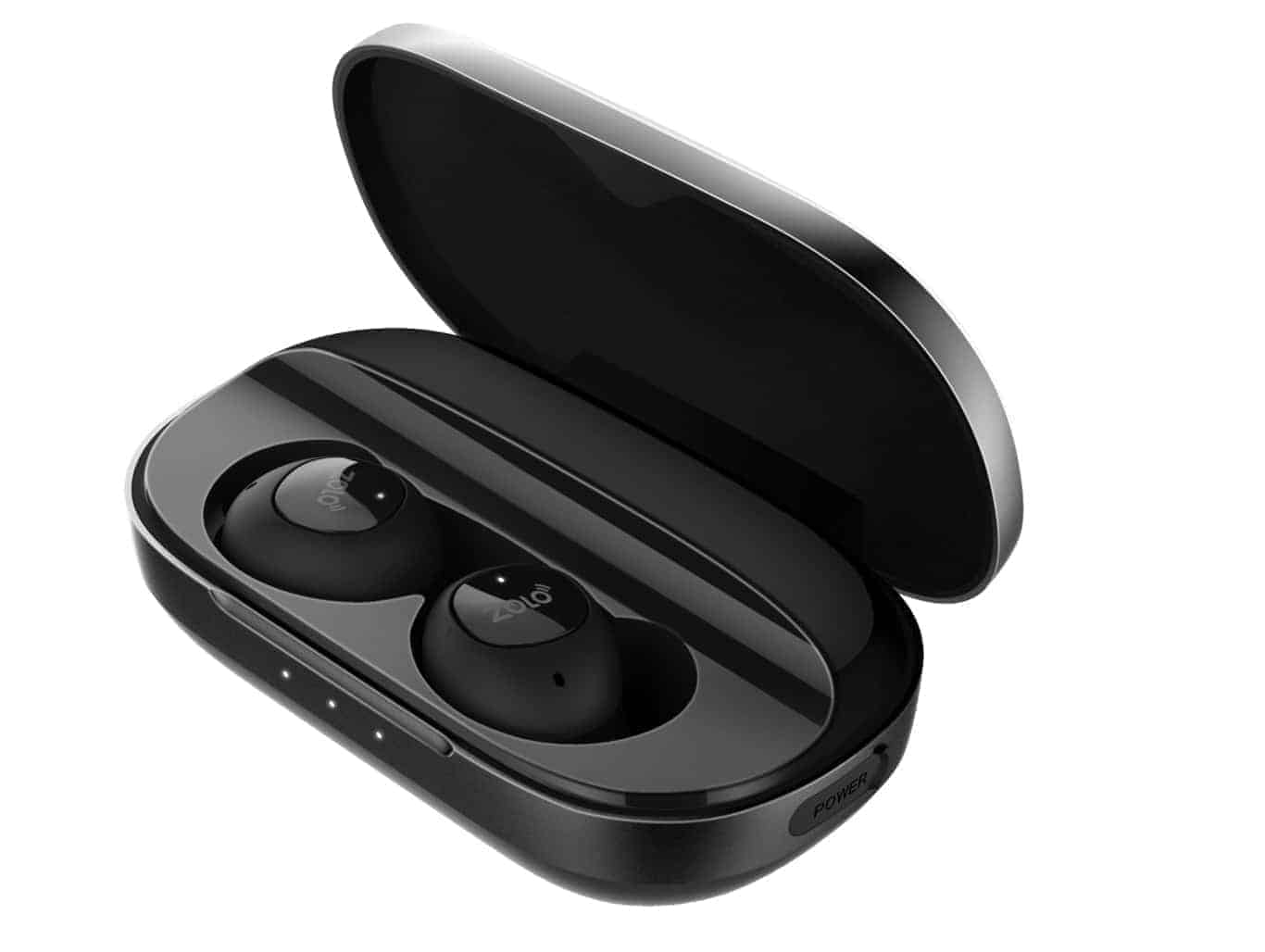 Anker has a pretty big announcement today, in fact there are two big announcements here. First off, Anker has announced its newest brand, Zolo. This is its audio brand, that will be under the Anker umbrella. The company did something similar last year with Eufy, which is its appliance and smart home brand which includes things like the RoboVac 11, its smart lamps and much more. Zolo, currently only has one product, which went up on Kickstarter today, it's the Zolo Liberty+ truly wireless earbuds.

With the Zolo Liberty+ truly wireless earbuds, this marks the first time that Anker as a company has launched anything on Kickstarter. Now Anker did note that this is not because of money, but it wants to reach out to users that want truly wireless earbuds, and work with them through the engineering and design process. This makes loads of sense, seeing as most truly wireless earbuds on the market today have a slew of problems. The biggest ones being battery life, as well as the fact that it is very easy to lose one of the earbuds. The Zolo Liberty+ are available on Kickstarter now for $79, and Zolo expects to have them shipping in November of this year.

Zolo Liberty+ is compatible with a slew of smart assistants, which includes Amazon Alexa, the Google Assistant, Apple's Siri and Microsoft's Cortana. This means that you'll have your choice of smart assistants in your ear. Anker's CEO, Steven Yang, noted in the press release that all of Zolo's future products will be compatible with these smart assistants. As Zolo is the newest player in smart audio, so this is a necessity, according to Yang. When it comes to sound, the Liberty+ earbuds will use graphene, this is a material made of pure carbon and is super strong. Graphene will be covering the audio drivers inside the Liberty+, which will in turn, enhance the sound quality, while also providing deeper bass and crisper mids and highs.

Battery life is typically an issue with these truly wireless earbuds, and that's due to just how small they are, and that might be an issue with the Zolo Liberty+ earbuds as well. They are rated to sport about 3.5 hours of battery life. However, Zolo is stating that the carrying case will have a built in battery that will provide up to another 48 hours of battery life, which is a bit insane, but definitely nice. Zolo has made the pairing process for the Liberty+ insanely easy. You simply take the earbuds out, press the button and then you'll find the Liberty+ in the Bluetooth settings of your smartphone (or another Bluetooth device). That's it, which is much easier than some others on the market right now. Zolo has also made these headphones stable enough so that they won't fall out of users ears, and they are IPX5 rated for water resistant. Making these great for taking to the gym. Finally, the Zolo Liberty+ truly wireless earbuds use Bluetooth 5, the latest version of Bluetooth that is only available one device, the Galaxy S8 and Galaxy S8 Plus, but it is backwards compatible.

The Zolo Liberty+ earbuds are going to retail for $149 later this year, but they are going to be $79 for early backers on Kickstarter. Those that want to back the Zolo Liberty+ headphones can do so now, by hitting up the link down below. Zolo notes that it does plan to release an entire line of smart speakers and other hearables, which should be on store shelves in October of this year.

Zolo Liberty+ on Kickstarter
Advertisement
Trusted By Millions
Independent, Expert Android News You Can Trust, Since 2010
Publishing More Android Than Anyone Else
0
Today
253
This Week
254
This Month
4999
This Year
106474
All Time
Advertisement