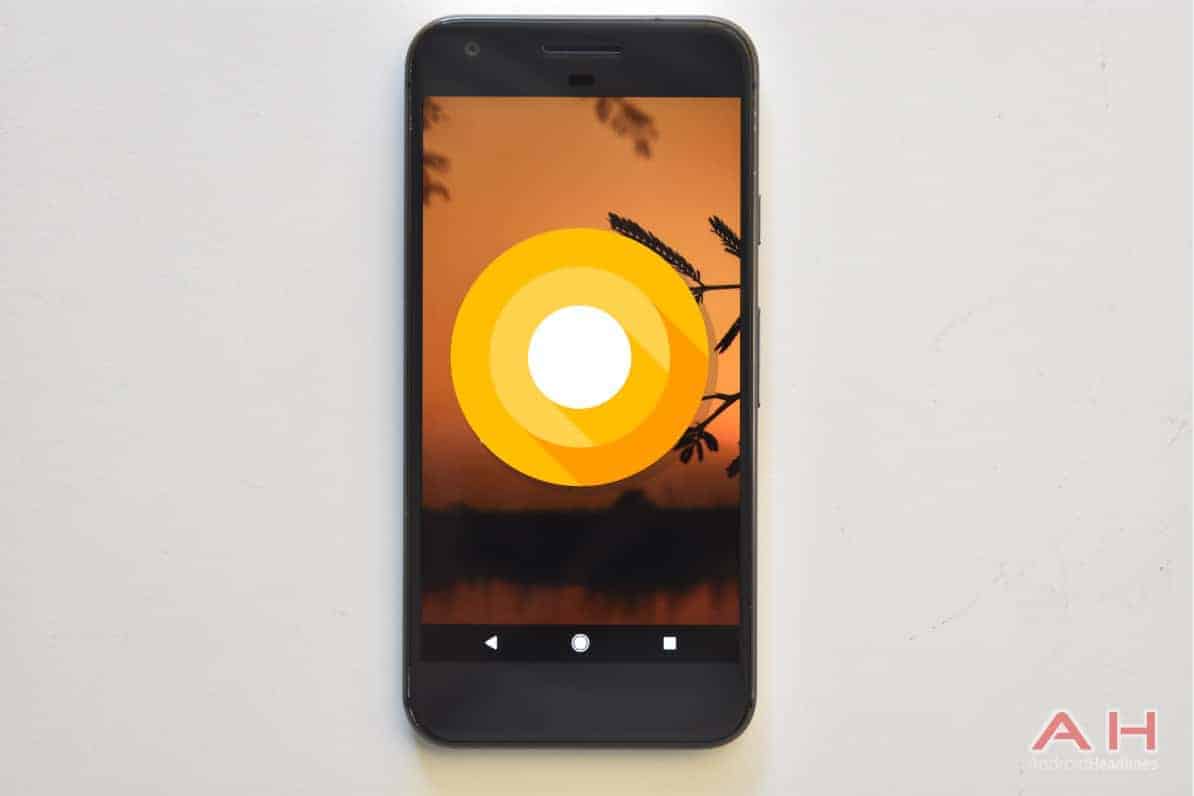 The third developer preview of Android O that Google launched yesterday debuted a number of new changes to numerous aspects of the operating system, including a new addition to the Pixel Launcher, i.e. its icon shape menu. The four previously supported icon shapes have now been reinforced by a fifth option called Teardrop. Like its name suggests, this functionality changes the shape of Android system icons on your Home screen and App Drawer into a form that's meant to resemble a teardrop. While this may be an incremental change, it also works in a system-wide manner with no exceptions and affects the Android Dock icons, which wasn't the case in Android O Developer Preview 2. Those who prefer one of the other four available icon shapes will now also be able to change those in the system Dock, which is likely how the feature was intended to work in the first place.

Customizable system icons are believed to be powered by Adaptive Icons, a new functionality of Android O that allows icons to change shape based on user preferences and certain conditions. Refer to the gallery beneath this writing to see how the Teardrop shape looks in practice, but note that not all of your apps will likely be able to change form at your will, with that ability being dependent on their developers optimizing them for Android O. In case you still rely on apps that haven't been updated in a while and insist on a consistent visual style of every user interface, you will have to refrain from using icon shapes in Android O. Everyone else will still be able to turn them on even if not all of their apps support the functionality, with those that don't simply staying the same, being unaffected by the change.

As icon shapes are part of an experimental Android O build, there's still a slight chance that they won't be included in the stable release of the OS, though that likely won't be the case. Android O — essentially confirmed to be Android 8.0 at this point — is set to be released in a near-final form next month and will likely start hitting Pixel phones and compatible Nexus devices in August.