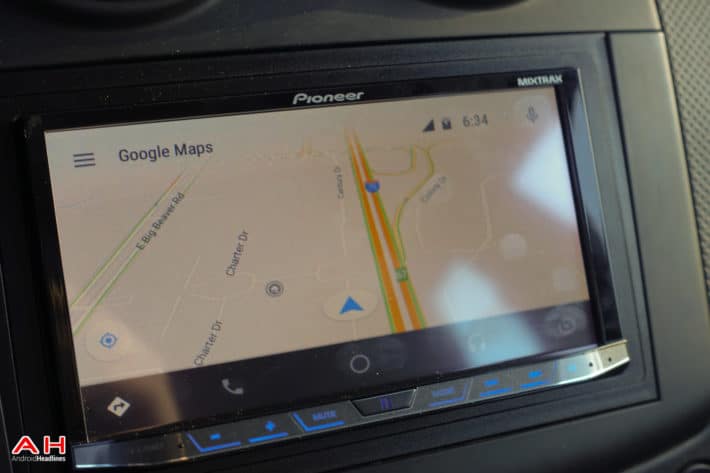 There are a number of vehicles hitting the roads these days with Android Auto built in. But not everyone is buying a new car just yet. So another way to get Android Auto in your vehicle is with a new head unit for your car. There are plenty of great ones available from JBL, Sony, Pioneer and JVC/Kenwood. We've gathered the best ones available and listed them below. 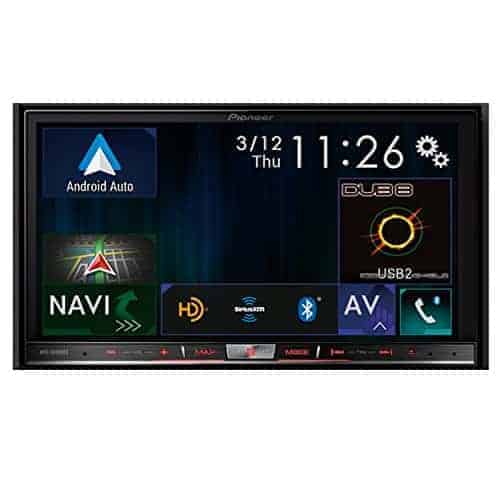 This is Pioneer's high-end model, which will run you around $800 normally, for the head unit itself. This head unit does support Android Auto as well as Apple CarPlay, for those that may have an iPhone as well. There's also support for SiriusXM Satellite Radio, and maps using Nokia's HERE Maps. There are maps stored offline for the US, Canada and Puerto Rico, so you can save your smartphone's data. 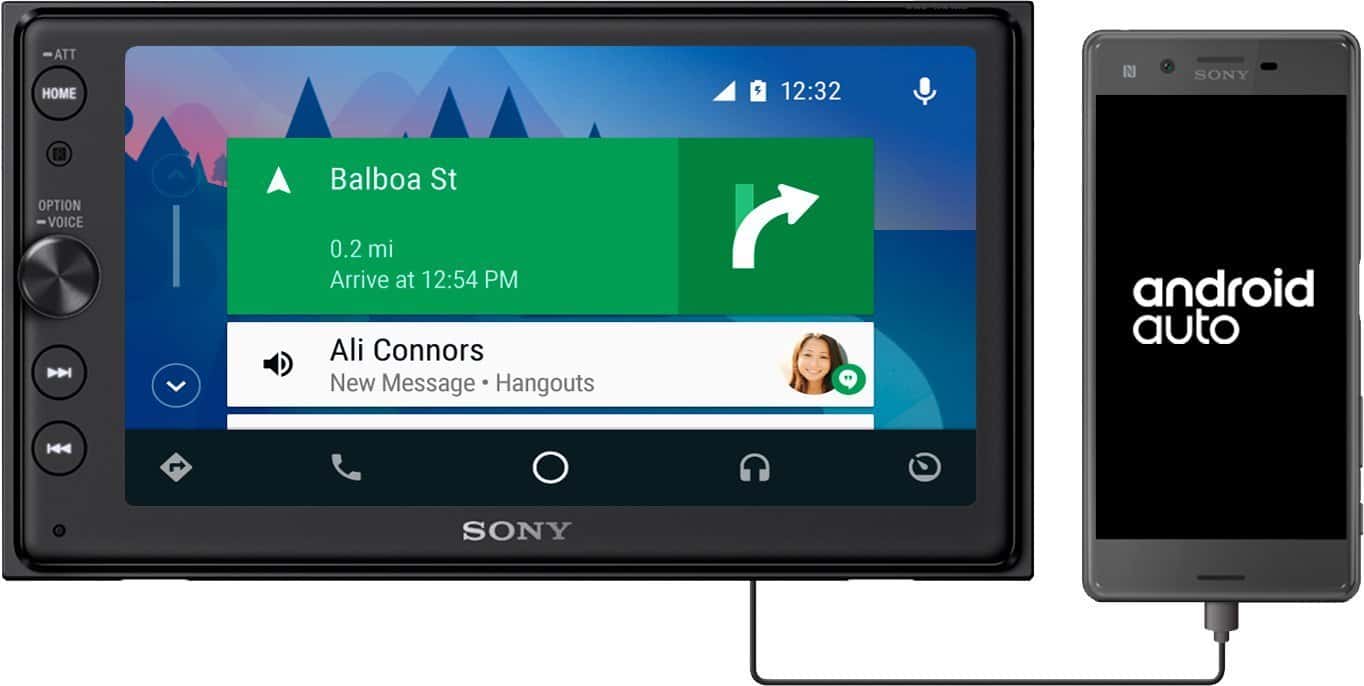 Sony's option here is a bit of a low-end model. It's pretty bare as far as features go. Really only offering up Android Auto and Apple CarPlay support for users. But it does also offer up some pretty great sound (of course, that's expected from Sony these days). There are four 55W speakers available with this head unit, which offers a pretty great audio experience. 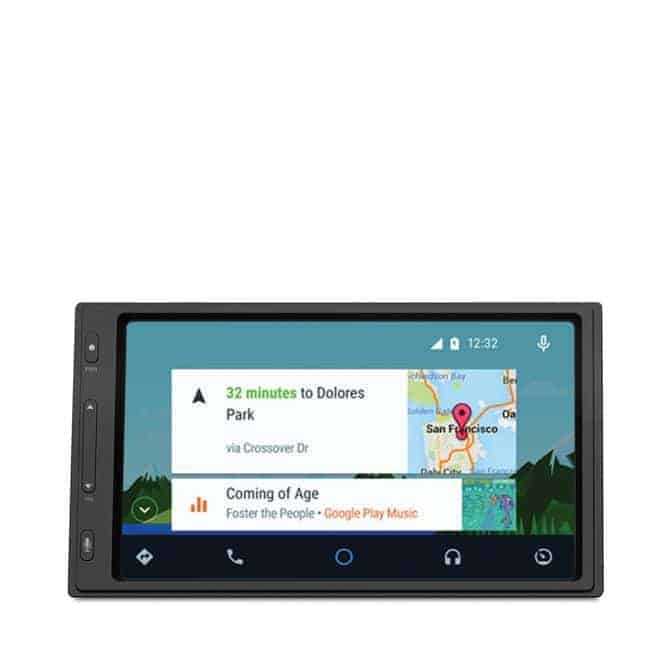 Now this is by far the cheapest head unit available. It basically does just Android Auto and Apple CarPlay and that's about it. It comes in at under $400, which is pretty great for a head unit, really. There's also FM radio included, but that's about it. There's no Bluetooth (other than for Android Auto and Apple CarPlay), nor satellite radio included here. 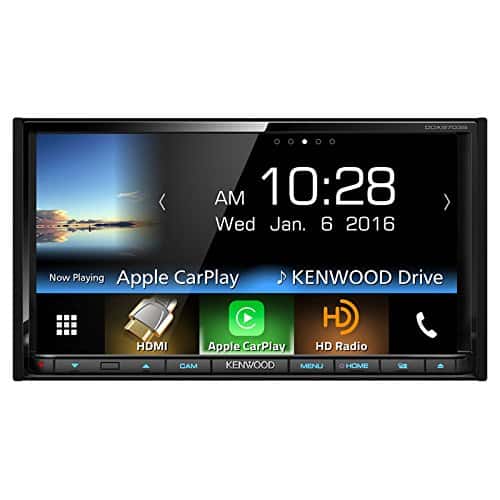 Kenwood has a great option here in the DDX9703S, it was announced earlier this year at CES, and is one of the better head units out there. Like every other head unit on this list, it does support Android Auto and Apple CarPlay, so if you do switch to an iPhone down the road, you're still good to go. Like Pioneer, it does also support satellite radio, built-in navigation as well as a few apps like Pandora are included. 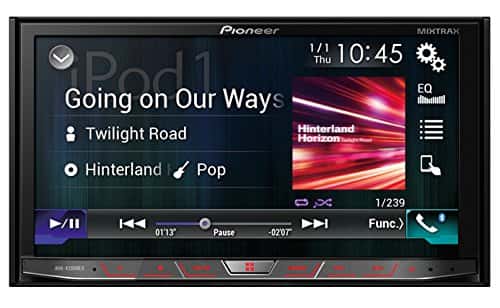 This is Pioneer's lower-end model, coming in at around $500. The main difference between this and the AVIC8200NEX that was listed above, is the fact that it doesn't have it's own built-in maps and navigation, nor storage for storing maps offline. But it does still have Android Auto, Apple CarPlay, satellite radio and much more. There's even Pandora built in, so you are able to stream your favorite stations easily.