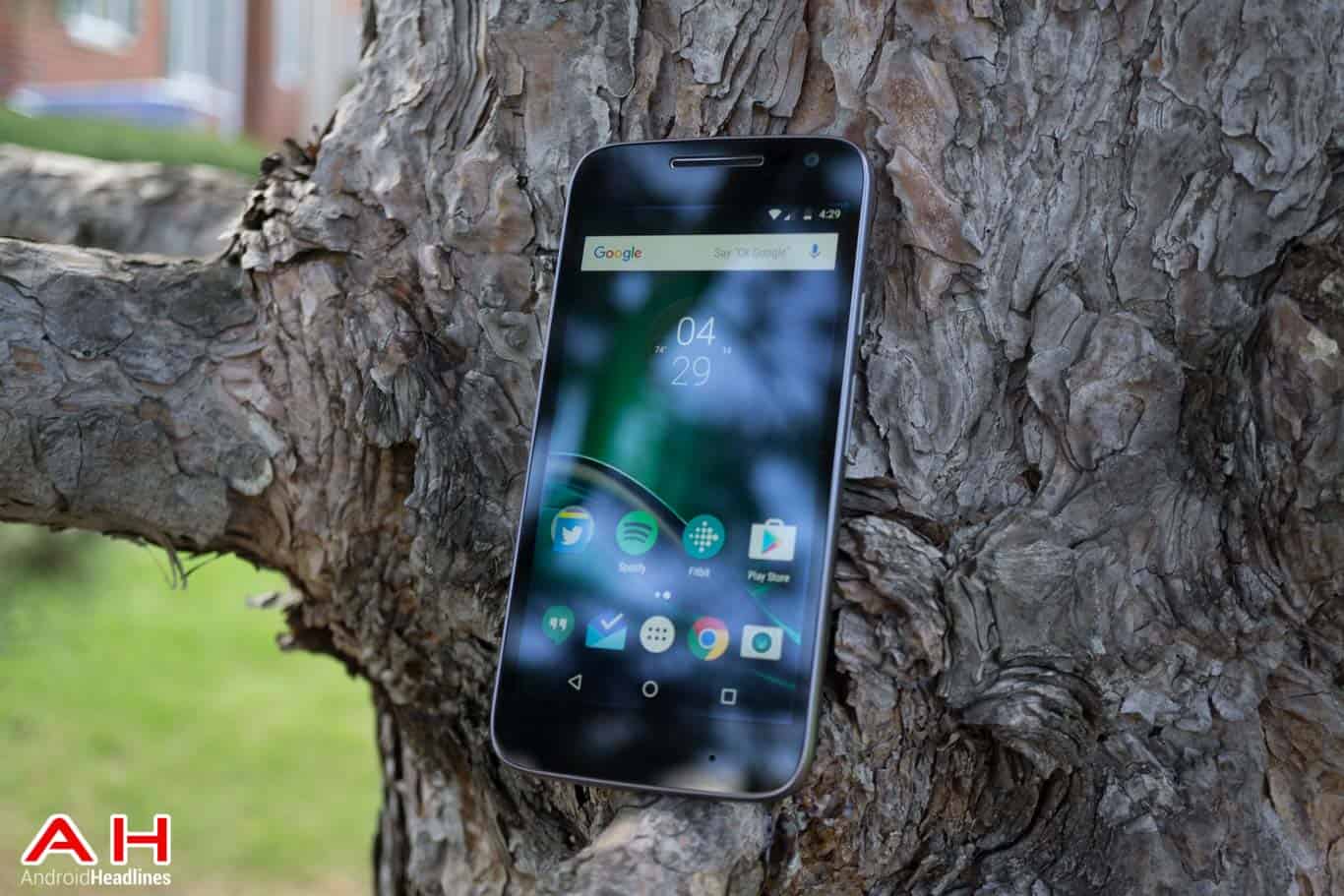 The latest version of Android, that’s Android 7.1.1 Nougat, has now started rolling out to the Moto G4 Play. That’s the lowest-end model of the 2016 Moto G4 series from Lenovo. This update weighs in at about 638MB in size, which means you’ll want to connect to WiFi before attempting to download and install this update. In addition to bringing the Moto G4 Play to the latest version of Android, it also brings the latest security patch, which is the June 1st, 2017 patch. So users with the Moto G4 Play will be up-to-date, at least for a couple of weeks before the July 1st, 2017 patch comes out.

The update is rolling out in phases, which is pretty common with software updates. It’s currently rolling out in Brazil and should be available to other regions in the next few days or weeks. The update doesn’t have a massive changelog, but it does bring in a load of bug fixes and performance enhancements. Now with the Moto G4 Play being updated to Android 7.1.1, users will get the Google Assistant (although it should already be available, it now officially will be). Users will also get app shortcuts, where if you press on an app icon, a few shortcuts will appear. This was exclusive to the Pixel and Pixel XL last fall when it launched, but now it’s heading out to more and more devices.

If you own the Moto G4 Play, you can head on over to Settings then tap on About Phone and System Updates. Tap on Check for Updates and you should be able to download the update. It shouldn’t take too long to download, but it may take a bit to install. Remember that you should have at least 50% battery left before attempting to do the install. It’s also a good idea to plug in your smartphone, in case it takes longer than expected to boot back up. It will take a bit longer than usual to reboot, and that’s due to the fact that the Moto G4 Play will be rebuilding its cache – which makes the phone run smoother once it’s booted up again. 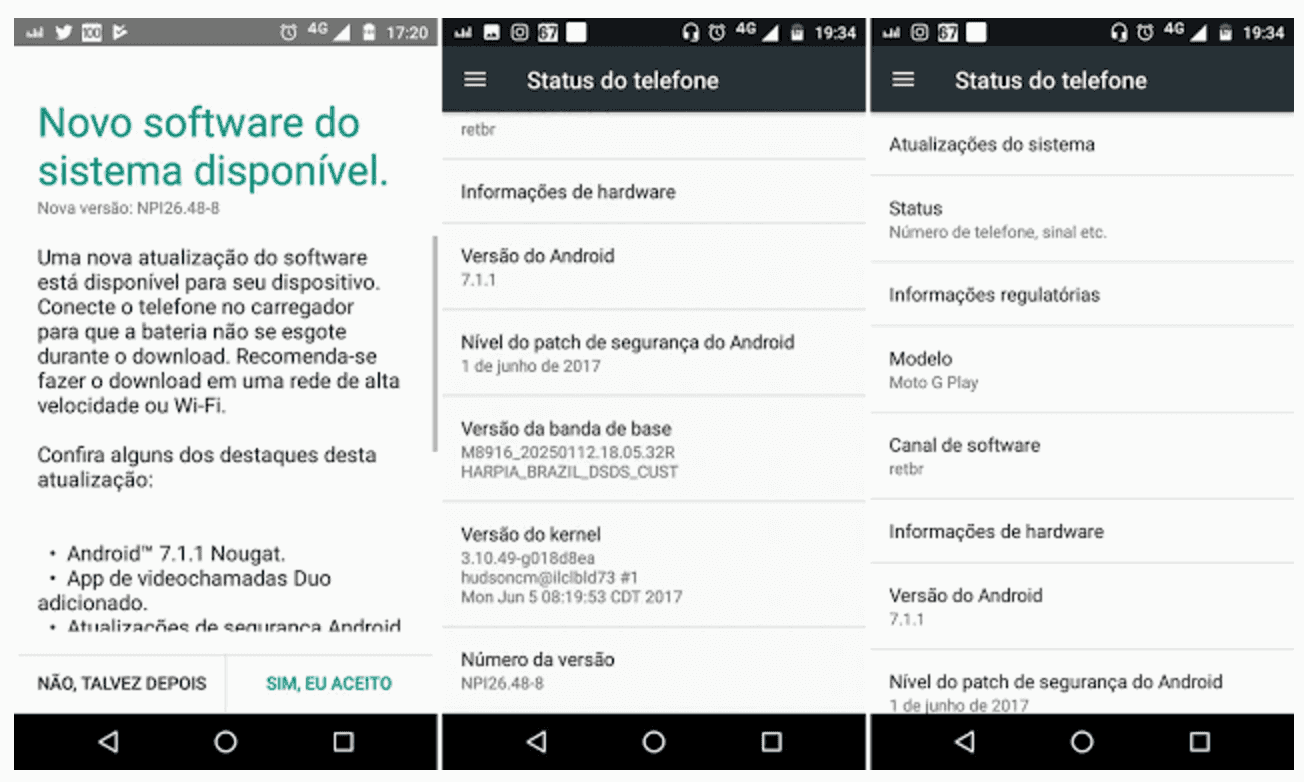