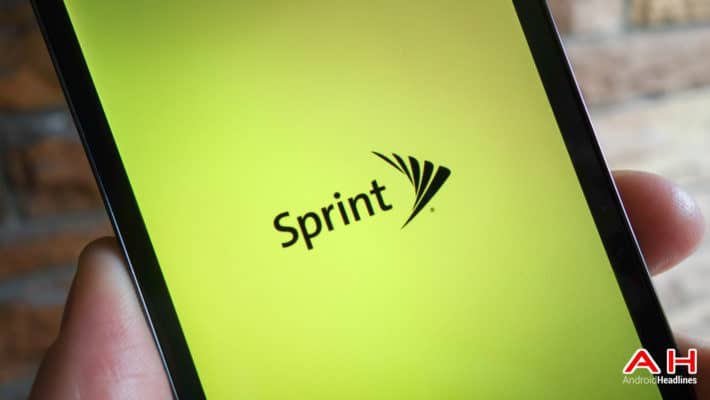 Sprint's recent decision to offer a whole year of free unlimited data, talk, and text message service to customers switching from other carriers seems like a major development, but some analysts are thinking that the promotion may not have quite the impact that Sprint is hoping for. A number of reasons pointed to by analysts show the promotion costing Sprint a pretty penny, and potentially boasting a fairly low turnover rate of customers coming from other carriers. The promotion only runs through June 30th, giving Sprint no time to work out any potential issues that may arise.

For starters, the promotion requires users to bring their own device, and predictions from analysts see a decidedly limited number of customers having such devices on hand. The only eligible devices are Nexus and Pixel phones, certain Motorola devices, and Samsung's Galaxy S7 and Galaxy S8 flagship families. The device must be unlocked, of course. While Verizon's phones ship unlocked these days, other carriers are reluctant to unlock devices in most cases, and most of the eligible devices are too new for customers to have paid them off with traditional financing. The logical leap here is that many customers will have to pay a good amount up front in order to get in on the promotion. Years of wireless industry history, between promotions and device financing offers, have shown that wireless customers generally dislike doing just that. The fairly short promotional period certainly doesn't help in that regard. Customers may want to jump from their current carrier, but either have no time to get money up to unlock their device, or not learn about the promotion until it's over; Sprint is not advertising the promotion, or offering it in its brick and mortar stores.

Analysts are also saying that the promotion may not end well for Sprint due to cost. The cost of the average promotion means that carriers need about a year to break even, assuming a new customer stays that long. While Sprint stands to lose a good amount of money from this promotion, analysts say that network equipment manufacturers and operators will see a jump in profit as the demand on Sprint's network increases. Sprint's somewhat less recent decision to sell off and lease back some of its own network equipment to get some cash in hand may well end up biting them in the aftermath of this promotion. While the short promotion time means that other carriers could simply ride this out, any similar rival promotions would have a similar effect in the network equipment market.