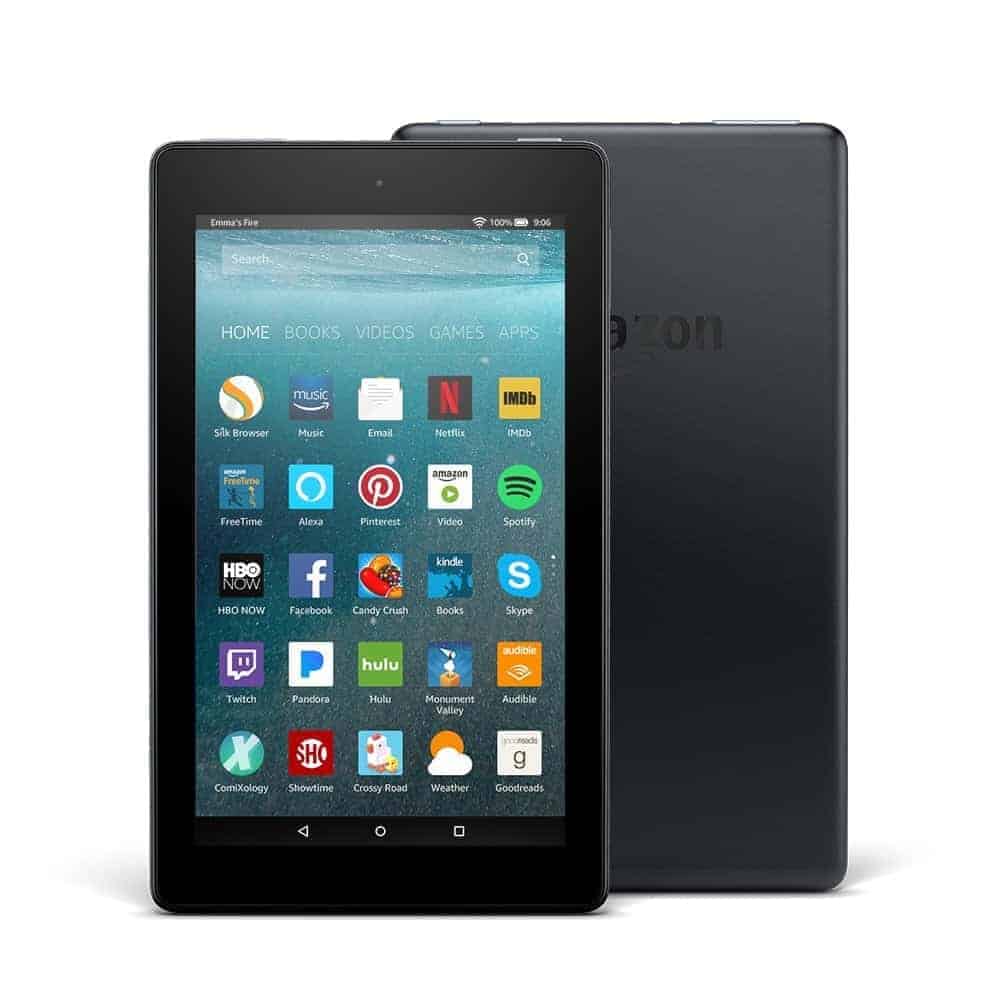 Amazon announced the refreshed Fire 7 Tablet last month. Today, the tablet is shipping and available to all. Amazon’s Fire 7 tablet didn’t change a whole lot, but it did get a few upgraded internals. Most importantly, it kept its low price of just $49.99. Of course, that is for the 8GB model with special offers (also known as, ads). There is also a 16GB model, and both come with or without special offers. Obviously those without the special offers are a bit more expensive. Coming in at $64.99 for the 8GB and $84.99 for the 16GB models.

The Fire 7 Tablet has been Amazon’s best-selling tablet of all time, and it’s not hard to see why. It’s a dirt cheap tablet with pretty decent specs and a somewhat small display. Something that many users actually prefer, seeing as the smaller 7-8-inch tablets have sold better than the 10-inch or larger models. Fire 7 Tablet gets lighter, thinner and better battery life in 2017. Now since there’s not a whole lot of storage available on this one, there is still a micro SD card slot, which Amazon says can add up to 256GB of storage. That’s plenty of storing movies and such offline to watch while on a plane. It does still have a 1.3GHz processor, which may sound slow, but it is still quite speedy for most tasks. You should really only notice a slowdown when it comes to gaming, if you notice it at all. It does have a low resolution display – that’s how the battery life is so good – coming in at 1024 x 600 resolution, or about 171 pixels per inch.

With the Fire 7 Tablet, you get all of the Amazon services you’d expect. That includes Kindle, Alexa, X-Ray, and much more. Amazon Music Unlimited is included on the Fire 7 Tablet, which Prime users will get to use for free anyways. If you aren’t a Prime member and are looking to buy this tablet, you’ll want to sign up. You can pick up a 30-day trial (if you’re a student, you get 6 months!) of Amazon Prime and see how good it really is, using the link below. 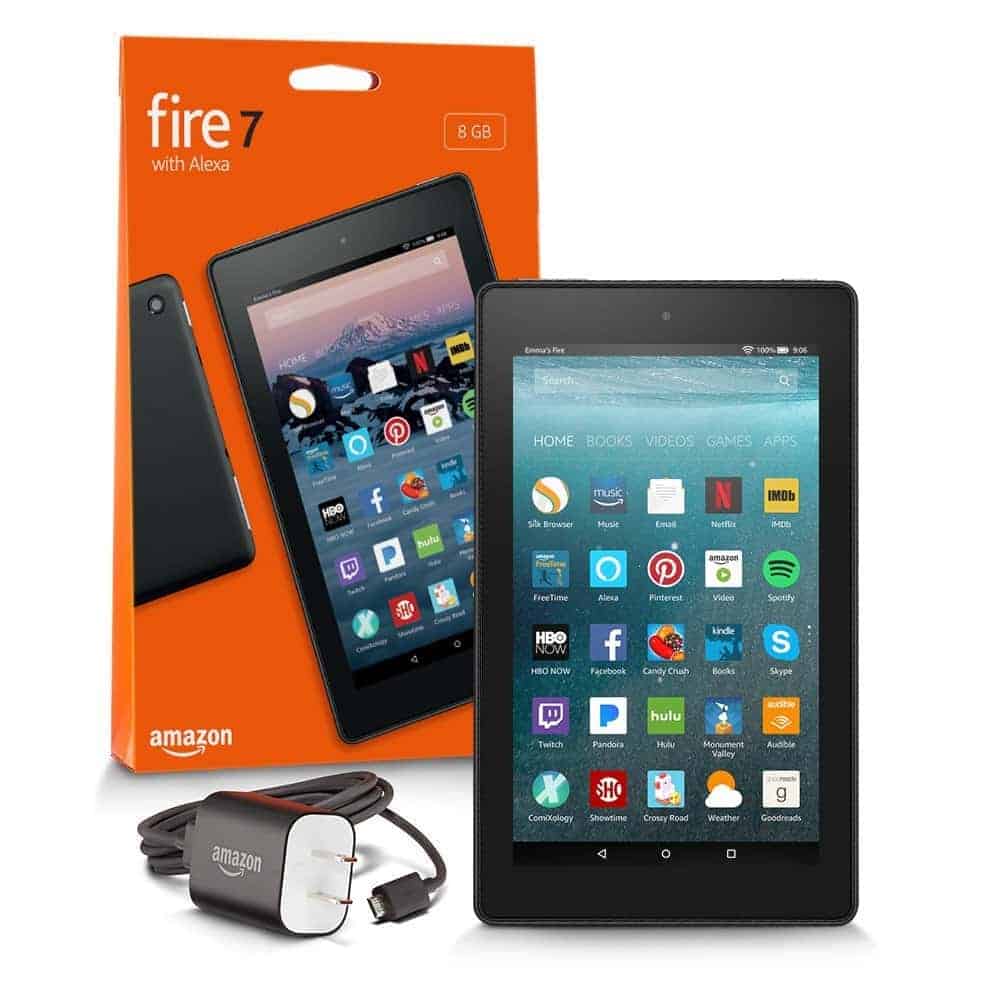 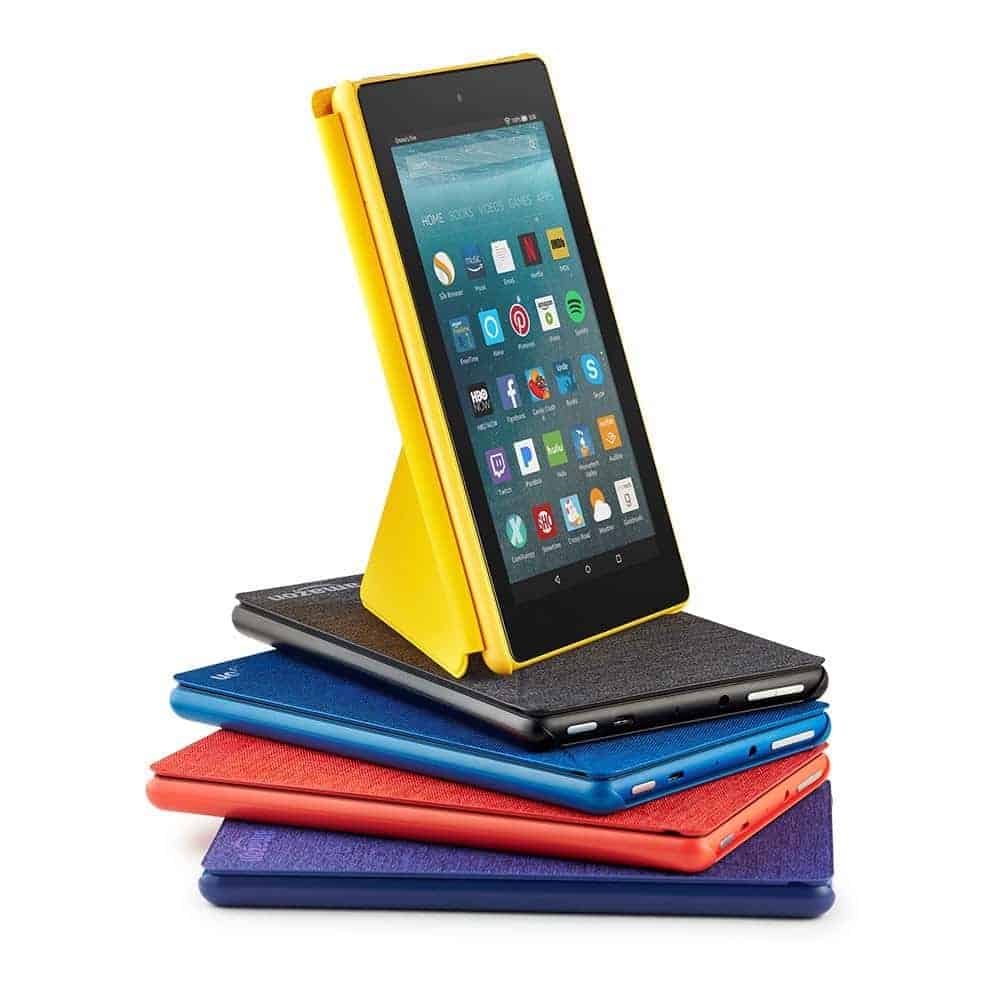 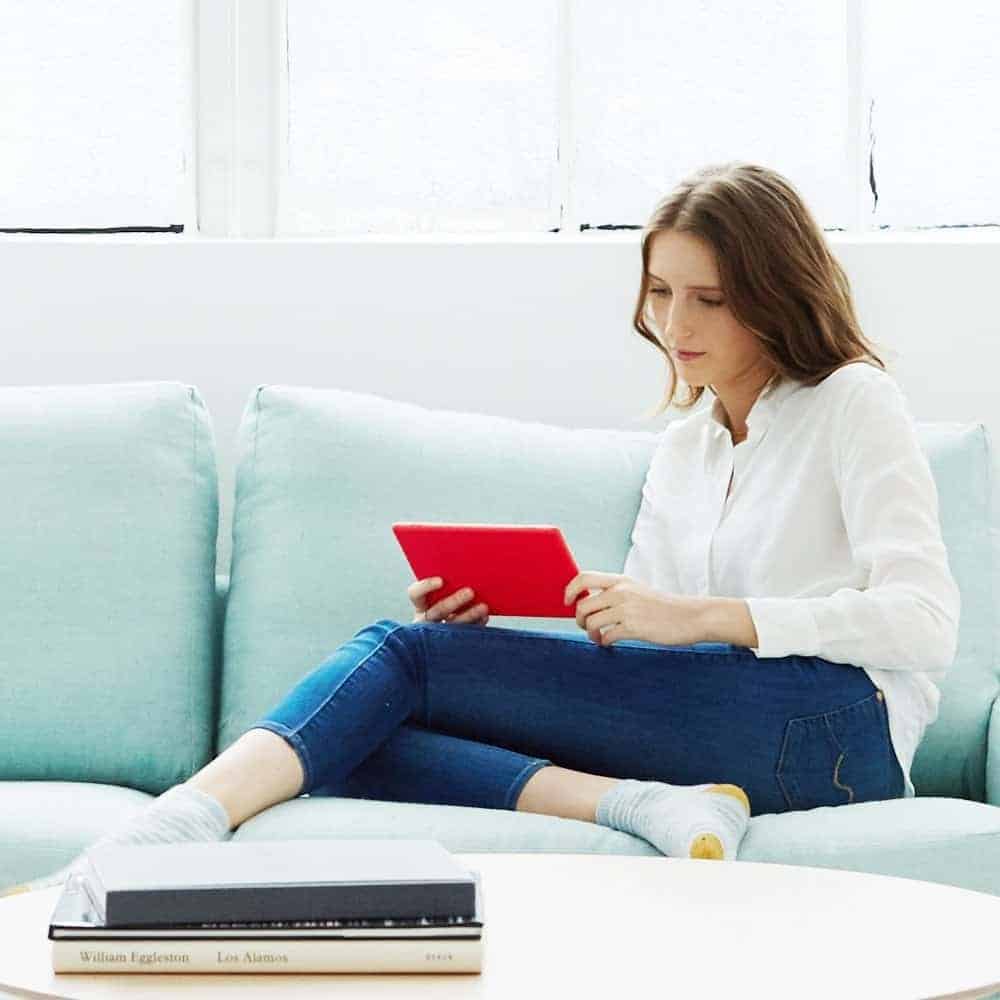 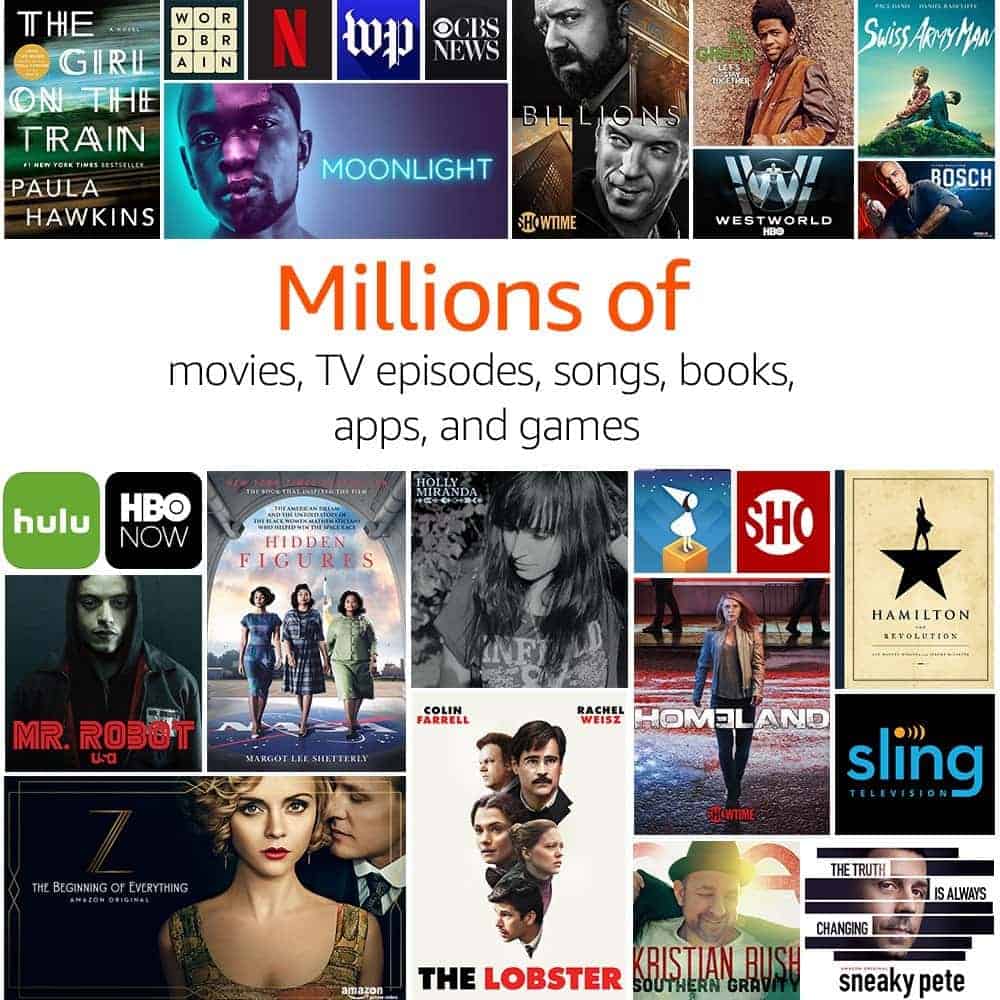 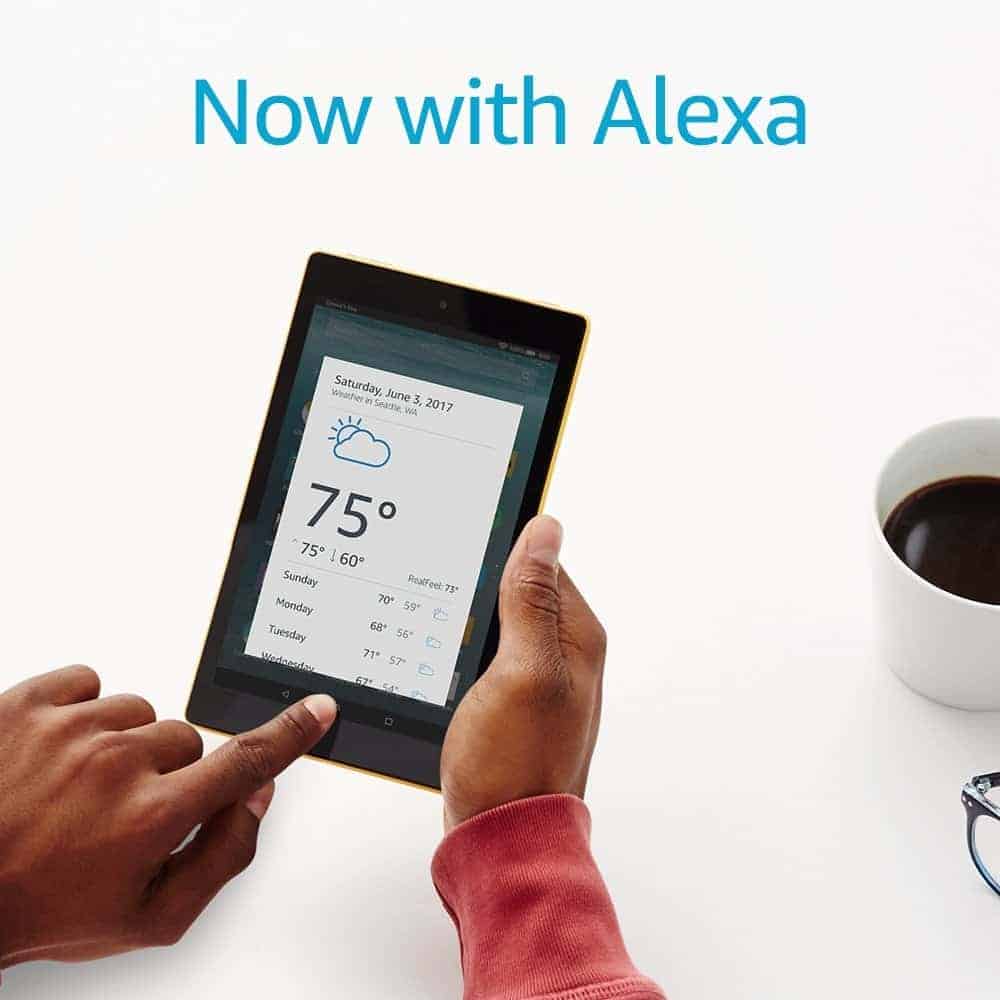 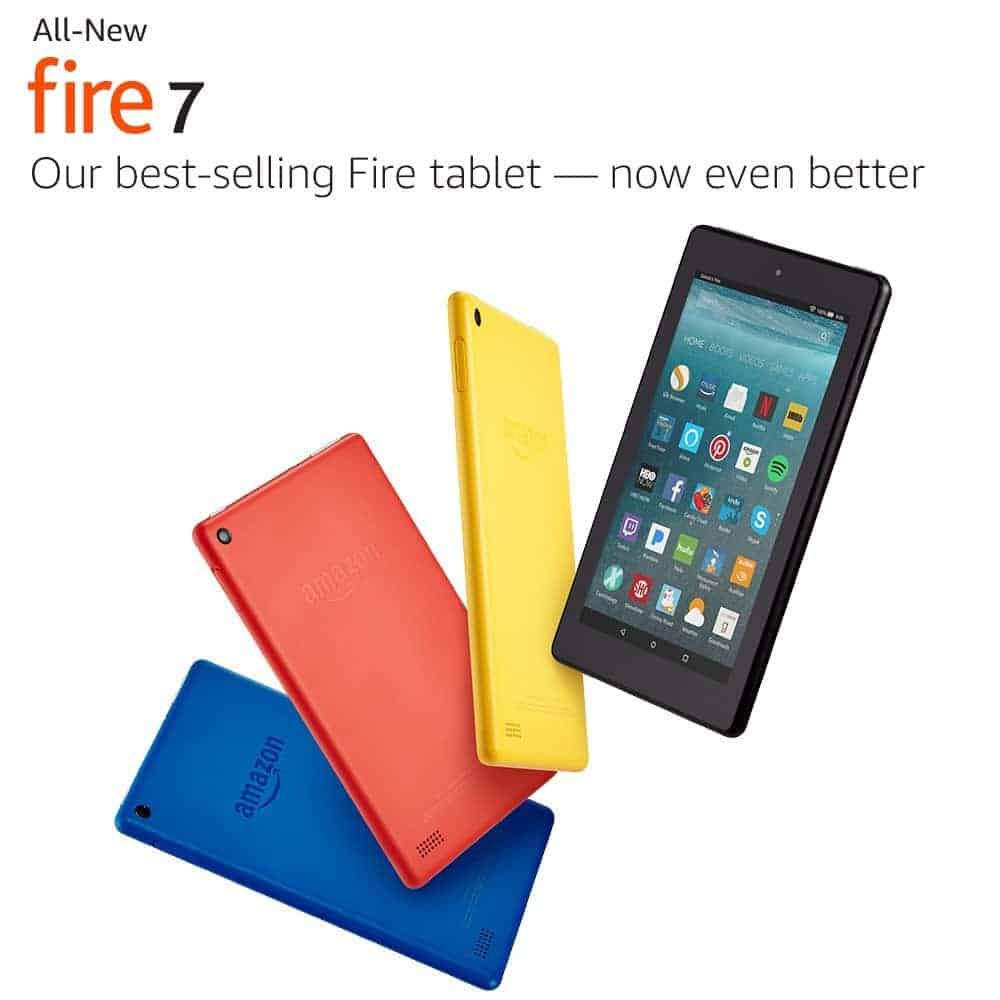