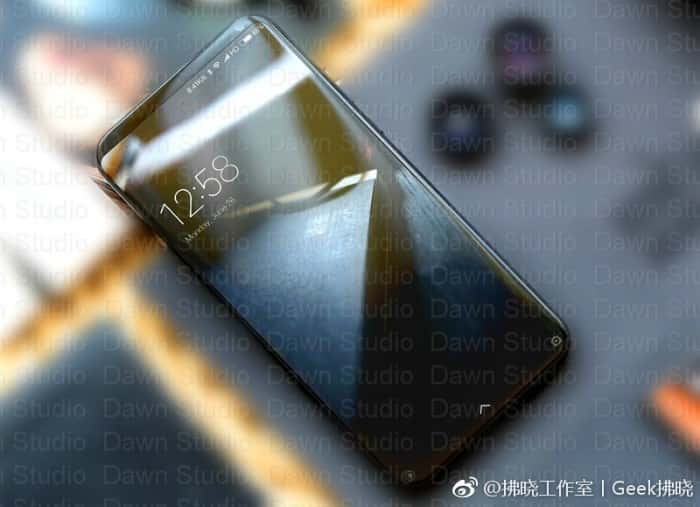 The Xiaomi Mi MIX was one of the most innovative smartphones of 2016, and images of its successor have just surfaced, plus a leaked document also popped up. This document has, according to the source, been sent to developers, and it shares some details when it comes to the Xiaomi Mi MIX 2’s design. This document even mentions the Galaxy S8 and the LG G6, and it says that Xiaomi is planning to introduce more ‘full-screen’ smartphones in the near future. Now, this document had been sent to developers by Xiaomi because the company’s news design will affect its software it seems, as the company seems to be planning to change the standard 16:9 display ratio to something along the lines of what Samsung and LG did with their flagships, and Xiaomi is also planning to introduce on-screen buttons to its devices.

Now, if you take a look at the provided images down below, you will easily notice how similar this smartphone is to the Galaxy S8. Its display seems to be curved a bit, and the corners are rounded, while the phone sports just a little bit of bezel above and below the display, same goes for its sides. All in all, this is a significant step away from the original Xiaomi Mi MIX in terms of the design, presuming these renders are legit, of course. It is possible that this is just a prototype, or that Xiaomi plans to release this phone under a different name, of course. It is, however, obvious that we’re looking at MIUI OS here, at least judging by the icons which are present at the very top of the phone’s display, and shortcuts that can be activated by swiping from left-to-right or right-to-left from the lock screen.

Now, the Xiaomi Mi MIX 2 is expected to land in Q4 this year, about a year after the original Mi MIX phone was announced. Xiaomi is also planning to announce the Xiaomi Mi Note 3 in Q4 it seems (though some rumors reported it’s coming in August), at least according to most rumors that surfaced. Speaking of which, it is even possible that this is the Xiaomi Mi Note 3, and not the Xiaomi Mi MIX 2, as it resembles the Mi Note series a bit more, but we’ll have to wait and see. 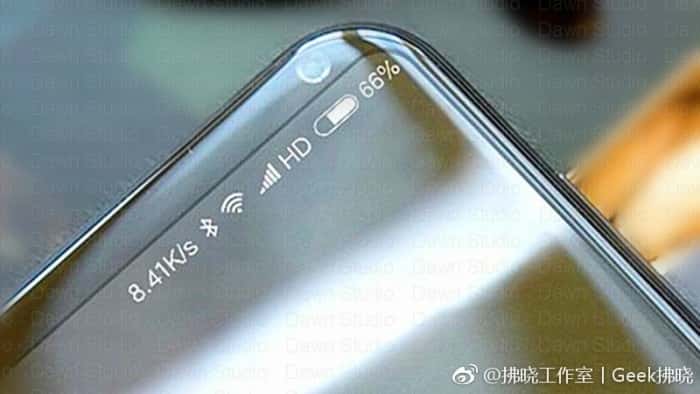 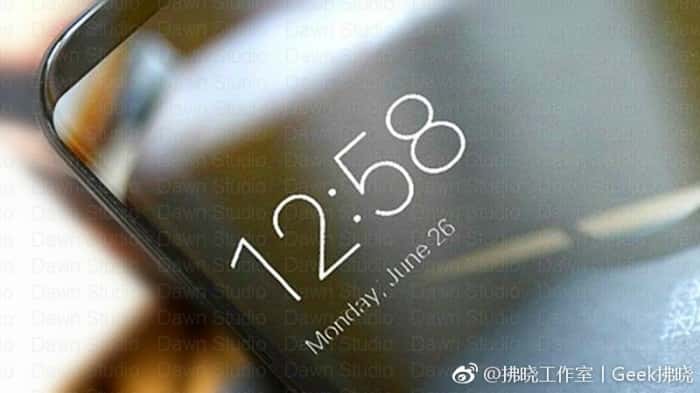 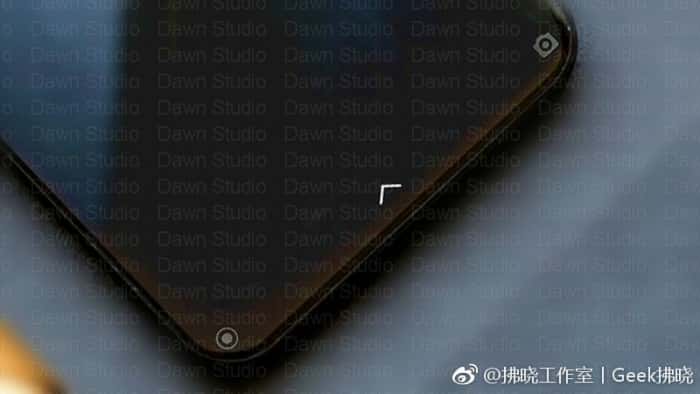