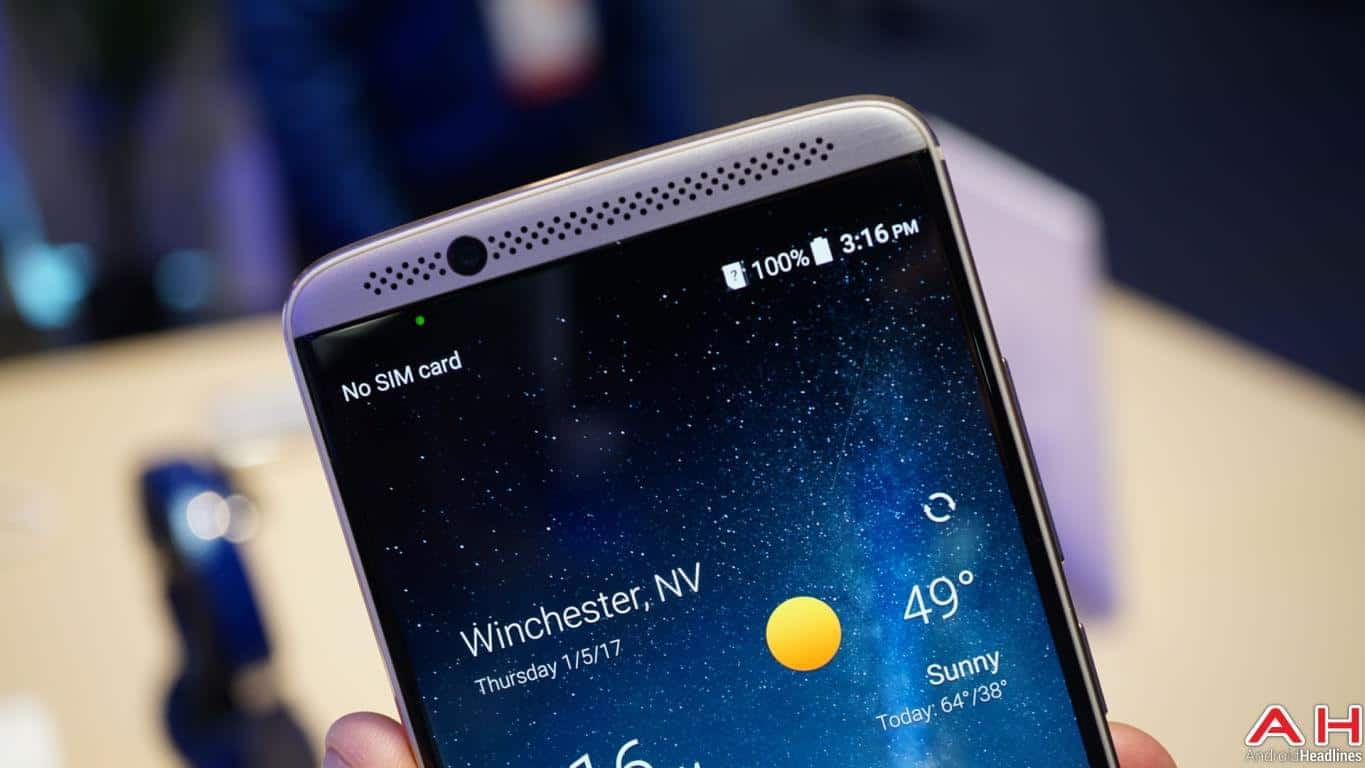 The ZTE Axon 7 is currently receiving an update in the United States which bumps it up to the latest B25 build while adding a slew of new features and improvements, though ZTE did not bundle the April security patch with the latest software build for its affordable smartphone.

Perhaps the most notable improvement that ZTE Axon 7 users will notice after they update their devices is the added support for microSD cards boasting a capacity of up to 256GB. Previously only allowing microSD cards up to 128GB, the ZTE Axon 7 now supports even more external storage space. On top of adding a new Night Mode setting, the new update also lets users disable some of the native apps that come pre-installed with the handset for a cleaner, clutter-free experience. ZTE further details the update by mentioning that the B25 build ships with tweaks for the 'Do Not Disturb" function, adds fixes for various Wi-Fi calling issues, as well as improvements to the overall security and stability of the handset. The Chinese company started sending out the new B25 build yesterday, April 30, adding that the software should reach out Axon 7 owners in the next 48 hours. So, don't be worried if you haven't seen the OTA (over-the-air) update just yet, it's still being rolled out. Naturally, you can try checking manually if the update has arrived by going to 'System Update' menu of the Settings app. Before you proceed to install the new build on your handset, ZTE recommends removing your SD card in order to avoid any potential interruptions. You should also make sure that your phone is sufficiently charged and that you have a stable Wi-Fi connection given how the update is a sizeable one.

Back in March, the Chinese consumer electronics maker started rolling out Android 7.1.1 Nougat for the ZTE Axon 7, while the flagship's watered down version, the Axon 7 Mini, should also receive an update to the same version of the operating system soon. Announced in May 2016, the Axon 7 is one of the few premium smartphones launched by ZTE stateside. The device features a 5.5-inch AMOLED display with a resolution of 2560 by 1440 pixels and is powered by the Snapdragon 820, 4GB of RAM, and 64GB of internal storage. Last month, ZTE also announced the ZTE Axon 7s in China, which brings forth a newer Snapdragon 821 chipset, 6GB of RAM, and a rear dual camera setup.