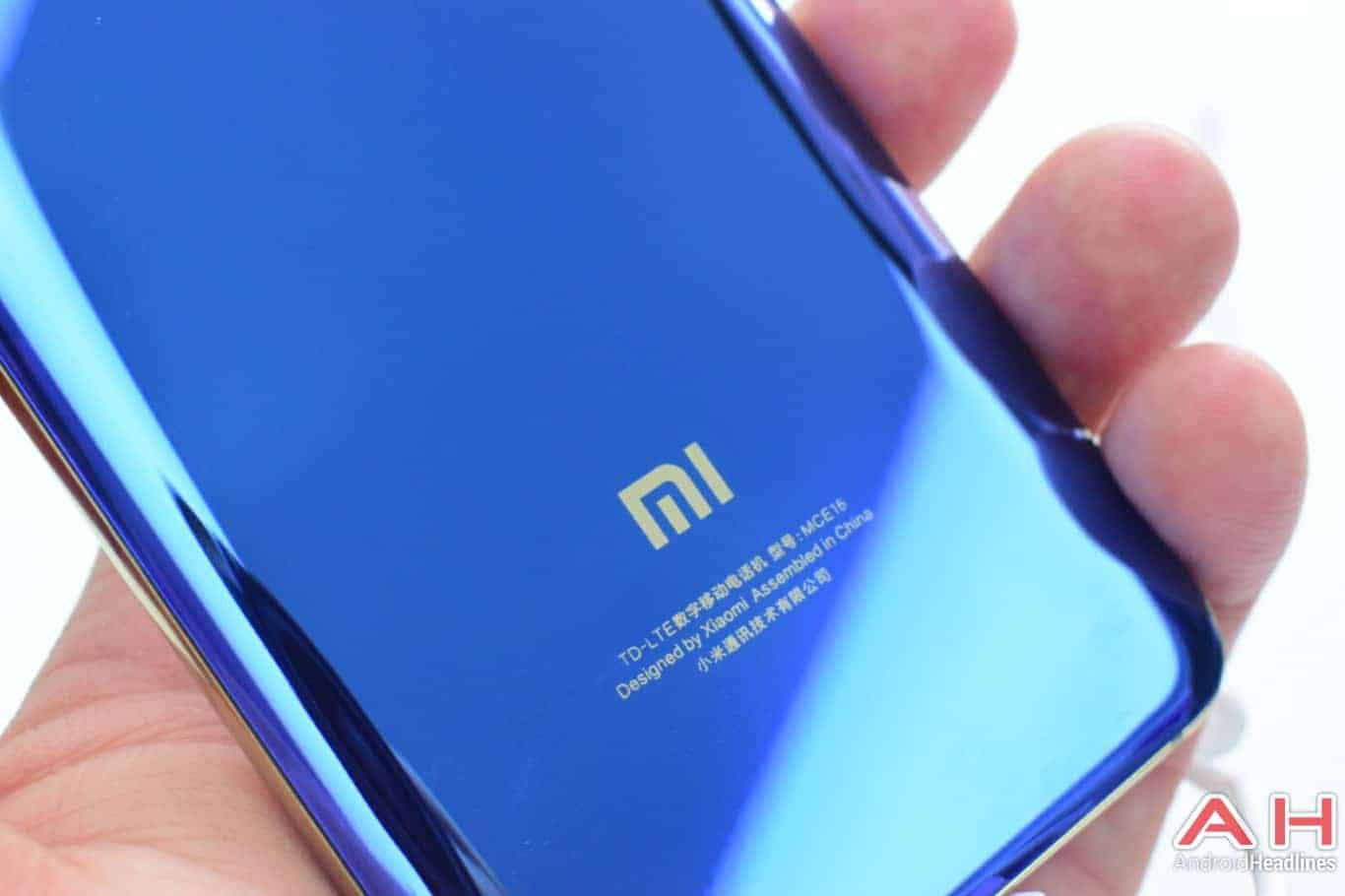 Xiaomi Chief Executive Officer Lei Jun dismissed the rumors that the Chinese consumer electronics manufacturer is working on the Mi 6 Lite, a cheaper and slightly less powerful variant of its recently introduced Mi 6. The company’s top executive took to social media website Weibo on Monday to explicitly label those rumors as “fake,” without dismissing recent reports that Xiaomi is currently working on a new device powered by the Snapdragon 660, Qualcomm’s upcoming mid-range system-on-chip (SoC) that’s scheduled to be officially announced tomorrow, May 9.

According to recent industry rumors, the Beijing, China-based tech giant is developing a device that will take advantage of the aforementioned chip, which prompted additional speculation that the company will launch a more affordable variant of the Xiaomi Mi 6. While the firm’s Mi lineup traditionally offered high-end hardware at relatively low prices, the Mi 6 is somewhat more expensive than its predecessor, having launched in China with prices starting at 2,499 yuan, which translates to approximately $360 and is around $70 more expensive than the base model of the Mi 5. The rumored Mi 6 Lite was said to launch with a price tag of 1,999 yuan ($290), though the company’s CEO now explicitly dismissed that possibility. Still, the Chinese phone maker is expected to launch at least one device powered by Qualcomm’s upcoming mid-range piece of silicon, though recent developments suggest that the handset in question may be introduced as part of the Redmi lineup. Xiaomi’s domestic rivals including Vivo and OPPO are all expected to ship smartphones powered by the Snapdragon 660 later this year, with industry sources previously saying that first devices featuring that particular SoC will hit the market by late summer.

Jun’s recent comment on the Xiaomi Mi 6 Lite rumors is in line with the company’s new business strategy that was designed to transform the firm into a stable business after years of rapid, but hardly sustainable growth. As part of its new approach, Xiaomi is looking to streamline its core phone business and improve its profit margins while still delivering devices that offer good value for money, though the company is also planning to continue investing in a number of side businesses like its crowdfunding platform.