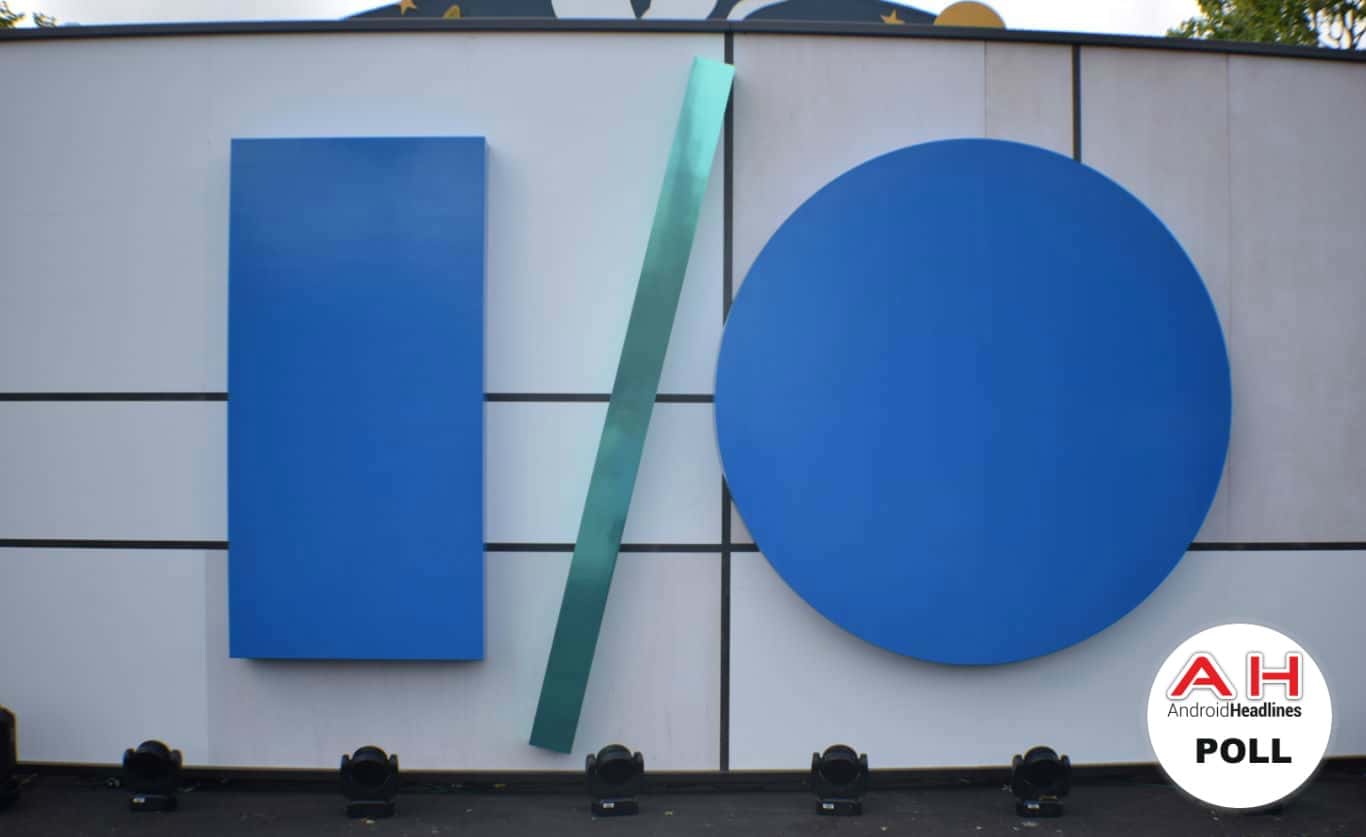 Google I/O 2017 is done and over with and we'll be looking ahead to next year's conference, but in the mean time there is still plenty of stuff that was announced last week that was exciting and interesting, and much of it will be stuff to look forward to throughout the rest of this year. Of course, we'd be remiss if we didn't mention the second developer preview of Android O along with the Android O Beta Program, allowing anyone to opt into the Beta and receive OTA versions of the remaining Android O Developer Previews. For many this is likely to have been the most exciting reveal, and it's certainly something to look forward to in the later part of the year as Google will be releasing the final and stable version of Android O in the Fall.

If you're more into hardware, there weren't any new Android devices announced at Google I/O 2017 but there was some new VR devices announced. Google finally confirmed that there were some standalone VR headsets coming for the Daydream platform, though they won't be the ones manufacturing them. Instead, both Lenovo, and HTC's Vive team will be developing and designing the headsets for a launch sometime later this year. We didn't get to see the designs of either headset, but the fact that they're standalone means good things for Daydream as a platform and great things for consumers as they won't need a compatible smartphone to use them.

Some new stuff was announced for Google Assistant this year too. Google Assistant now supports typing input so you don't always have to speak to it to get your answers or ask it to do things. Now you can type out your responses and get a response back through text. Switching between the text input and voice input is easy too as there is an icon for the keyboard readily handy towards the bottom of the interface, and when in keyboard mode there is a mic icon to switch back to voice. Though it's also possible to just speak to Google Assistant again and the voice comes up that way too. There was lots of other stuff revealed at Google I/O 2017, much of it developer-related, but much of it also interesting. What was your favorite reveal from the conference?