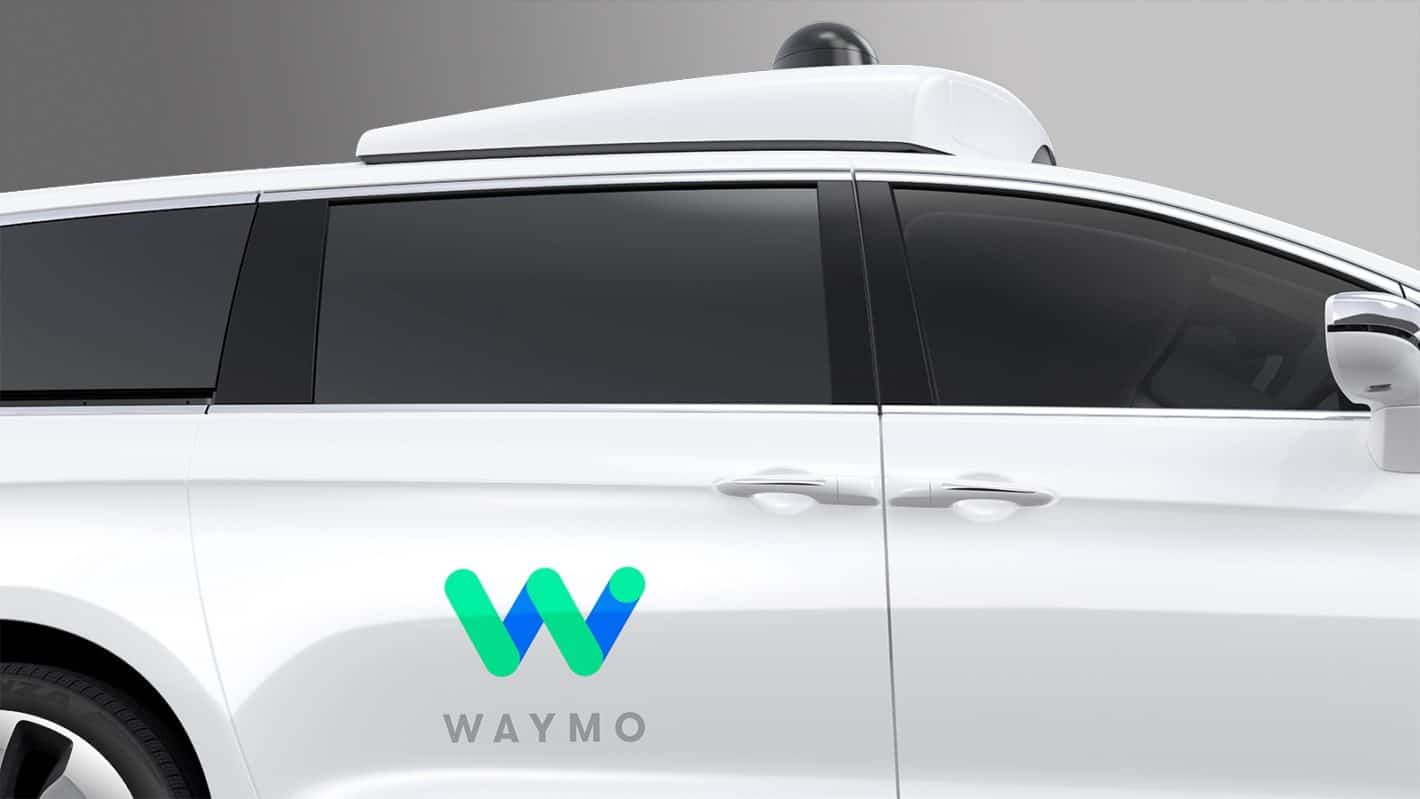 Waymo, the unit of Alphabet Inc. responsible for developing self-driving vehicles, has argued in federal court that Uber and former Google executive Anthony Levandowski conspired to steal its trade secrets even before the latter left Google. Waymo must prove this argument to show the need for an injunction to be issued by the federal court to prevent Uber from further developing its automated vehicles. In an effort to prove collusion between Uber and Levandowski, Waymo attorneys presented the court with internal Uber emails and documents to prove that Uber and Levandowski were already communicating even when he was still at Google. The internal emails Waymo cited in the court have shown that communication between Levandowski and former Uber executive Brian McClendon already existed during that period, with their contents implying an effort to steal Waymo’s trade secrets. Another document Waymo lawyers presented to the court shows that Uber granted Levandowski company shares immediately after he resigned from Google.

Uber, for its part, countered Google’s accusations regarding the stock grant saying that the company only awarded the shares after Levandowski sold Otto, the startup he created after leaving Google, to Uber, with the shares serving as payment for Levandowski’s management of Otto prior to its acquisition by Uber. Meanwhile, Uber continued to withhold more than 3,000 documents, claiming that they have a legitimate privilege to keep the documents from being presented to the court. This move by Uber, along with Levandowski’s repeated assertion of his right against self-incrimination, has hampered Waymo’s ability to prove to the court that Uber knew about Levandowski downloading sensitive files from his former employer.

The recent hearing is part of a continuing legal saga between Waymo and Uber which revolves around a lawsuit that alleges Uber is using self-driving vehicle technologies developed by Alphabet’s self-driving vehicle unit. At this point, Waymo is seeking an injunction against Uber, which could seriously delay the San Francisco-based firm’s efforts to develop its own self-driving vehicles. This is something that Uber is obviously trying to avoid, given that the ride-sharing company views self-driving vehicles as an important component of its future as a viable business.