Can standalone Daydream headsets help the platform? This may not be a question that's on everyone's minds but it is a question which is valid enough to warrant asking. Daydream has gotten off to a slow start with a lack of content (though it is growing and continuing to add more games and apps consistently) and a lack of supported smartphones. While there are definitely many more supported devices than there were when the headset first launched, there could be more. Luckily, Google has been working hard behind the scenes since Daydream first launched and this has put them on a path to help the platform flourish. For example, they'll be adding support for both the Samsung Galaxy S8 and Galaxy S8 Plus with a software update in the near future (a detail which they announced officially at Google IO 2017 this past week), which is excellent since both phones are more than equipped to handle the requirements. This will add two more phones to the list of supported devices, but will it be enough? Perhaps not, and that's likely where the standalone headsets can help.

The idea of having a standalone headset was an enticing one that many were looking forward to well before Google announced them, but the good news at least is that they're coming and they'll be releasing later this year. Part of the bad news is there is no exact date set in stone yet, and that could be a problem for some who are looking to get into VR right now as opposed to waiting. For anyone that doesn't mind the wait tough, both options should be pretty compelling. Lenovo's may be the more fluid when it comes to a possibly less appealing piece of hardware, but it could surprise us. HTC's on the other hand should do very well and be an exciting option, as it's being made by the Vive team. Let's also be honest, although you can't see the exact designs of either headset, HTC's already looks more visually appealing judging by the images below.

With HTC's Vive team handling this headset's development, things should be pretty promising as the HTC Vive is one of the most popular high-end VR options out there. That being said, the Vive team handling the headset is a reason why this device is probably going to be an expensive option. Probably not as expensive as the HTC Vive, but likely in the same ballpark as Google themselves suspect that it'll be fairly high-priced compared to the Daydream View. HTC will be deciding the cost, so consumers will just have to wait and see what happens, but there's no doubt that it will probably be at least a few hundred bucks. Even at this cost though consumers should consider what they're getting. The completeness of the Daydream platform which is likely to grow considerably by the time this headset releases, all wrapped into a package that requires no connection to a phone, and no connection to a PC. All that will be needed is your willingness to enjoy some awesome VR games and apps and some time with which to devote to them. Having all the needed components built into the headset itself is another big reason this will cost more, as typically the other headsets on offer can rely on other hardware sources for power. 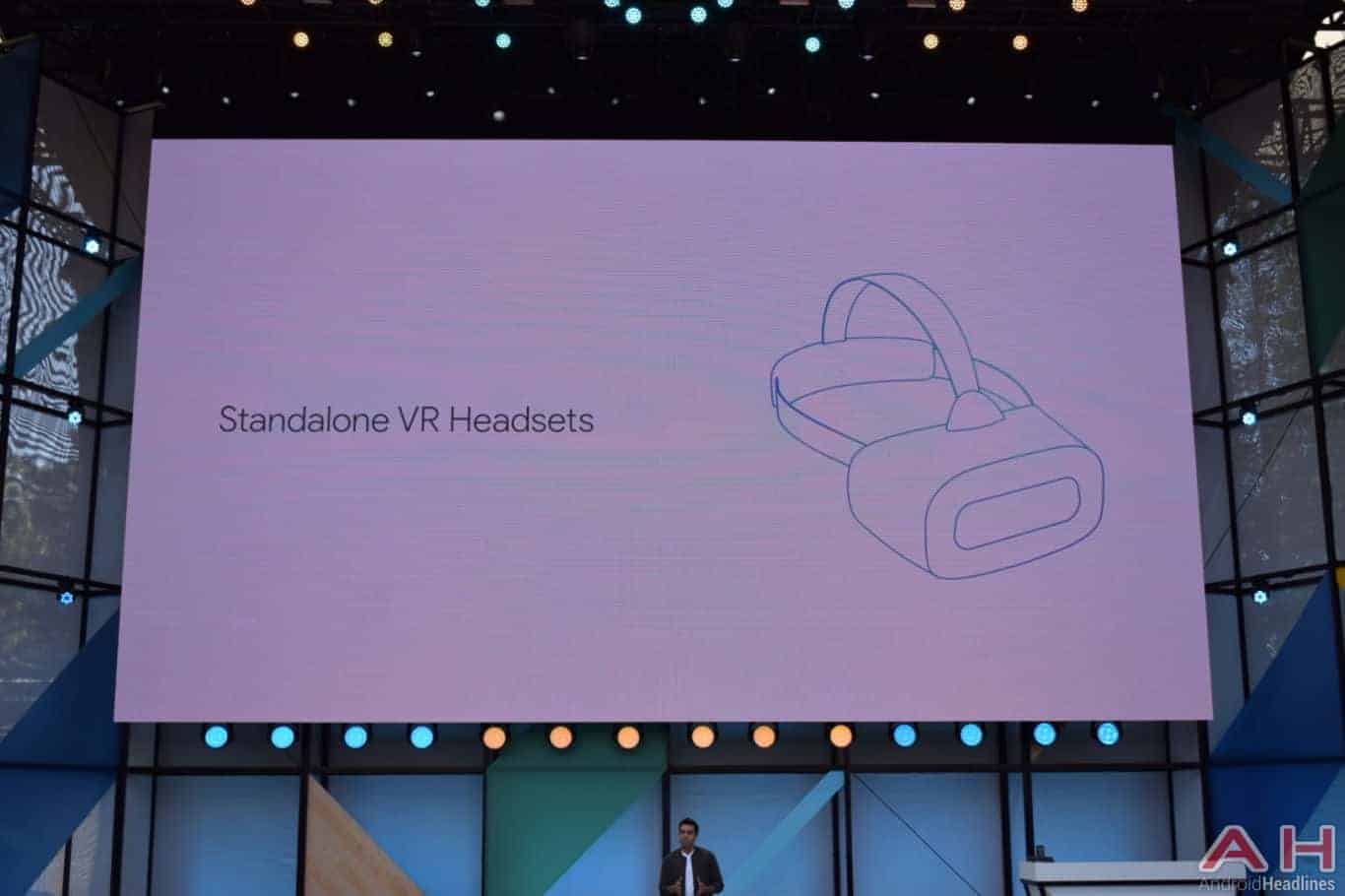 Cost aside, the very fact that consumers will have the option to grab a standalone Daydream headset will open up the platform to so many more people. As long as the prices are competitive enough, they stand a chance at a huge chunk of the market as you won't need to depend on any other hardware. This makes it more accessible for those that don't have the right smartphone, which in itself can save people money as they won't need to buy a whole new smartphone or PC just to experience VR. Content is still king, and even standalone headsets won't change that, but they should be able to help developers and consumers become more interested in the Daydream platform, and hopefully that will be the case.