A Carphone Warehouse system has been spotted listing a Vodafone-bound HTC U 11 earlier today, which is another clue that points to an imminent release of the highly anticipated handset from the Taiwanese smartphone manufacturer. However, no price accompanied the listing, but it should be in line with other high end Android-powered smartphones. The HTC U 11 listing also strengthens the case for the device’s official name, as opposed to carrying code names like “HTC Ocean” or “HTC U”. After all, HTC is all set to unveil the HTC U 11 officially in less than a week’s time on May 16th. Vodafone’s recent tweet of the HTC U 11’s arrival on the same date also lends additional credibility to the device name.

The HTC U 11 is expected to bring a slew of new features to the table that will help it be competitive in the flagship smartphone market. The Edge Sensors have been confirmed as a feature, allowing users to gain access to select functions of the HTC U 11 through a simple squeeze of the handset’s sides, right where the sensors are placed. It will likely involve a moderate learning curve to make use of the Edge Sensor correctly and efficiently, since the amount of pressure in the squeeze as well as length of time will influence the function of the Edge Sensor. With the tagline “Squeeze for the Brilliant U” being put forward by HTC in its marketing material, mastering the Edge Sensor is expected to increase efficiency when using the device. As to whether the Edge Sensor will be praised as an innovation in user-device interaction or perceived as a short lived gimmick, largely depends on the user base when it arrives.

Other rumored specifications of the HTC U 11 include a 5.5-inch WQHD display, a Qualcomm Snapdragon 835 processor paired to an Adreno 540 GPU underneath the hood, 4GB of RAM, 64GB of internal memory, a 16-megapixel front-facing camera, a 12-megapixel shooter at the back, a 3,000 mAh battery with Quick Charge 3.0 support, and Android 7.1.1 Nougat that has been layered with HTC’s latest Sense Home UI. The fingerprint sensor is expected to be integrated within the physical home button in front, while an IP57 rating against dust and water should help keep it abreast with its rival flagship smartphones. 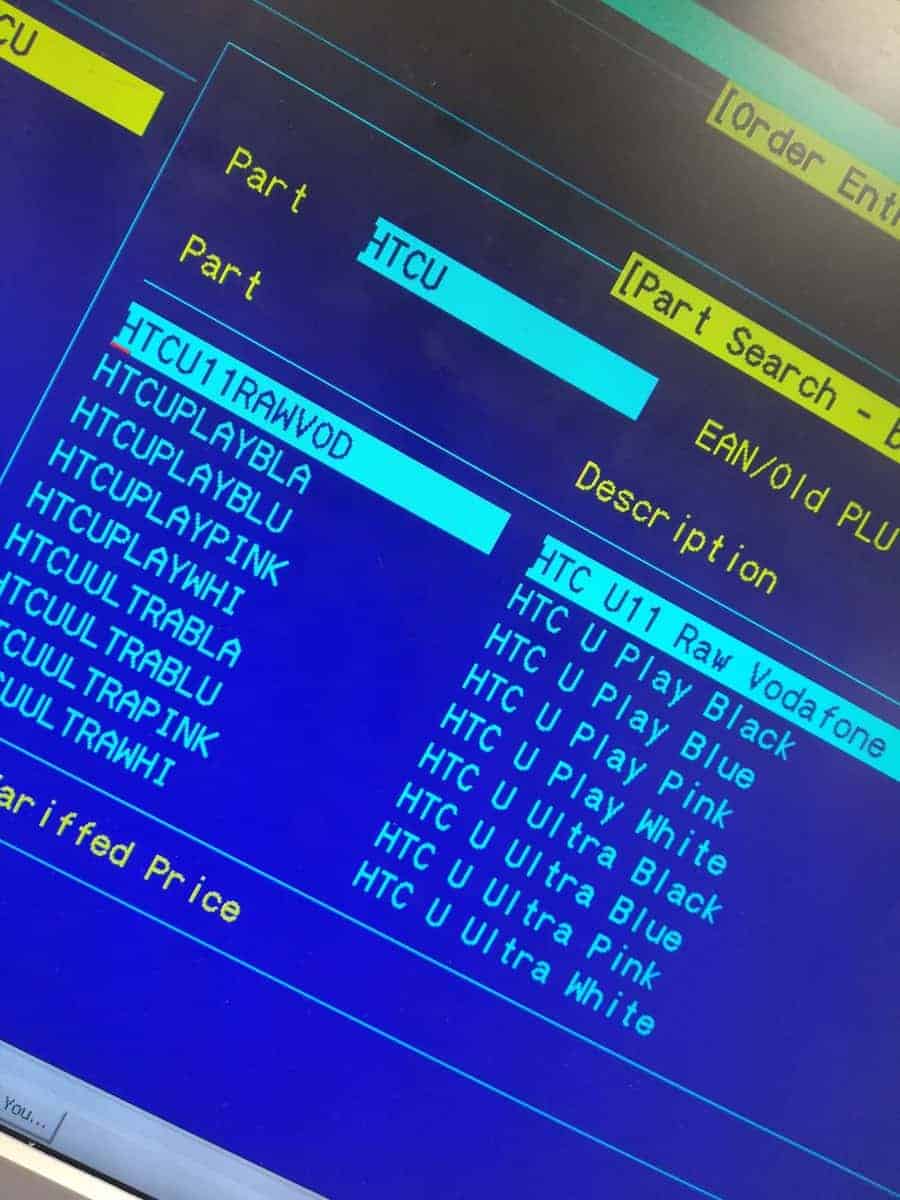