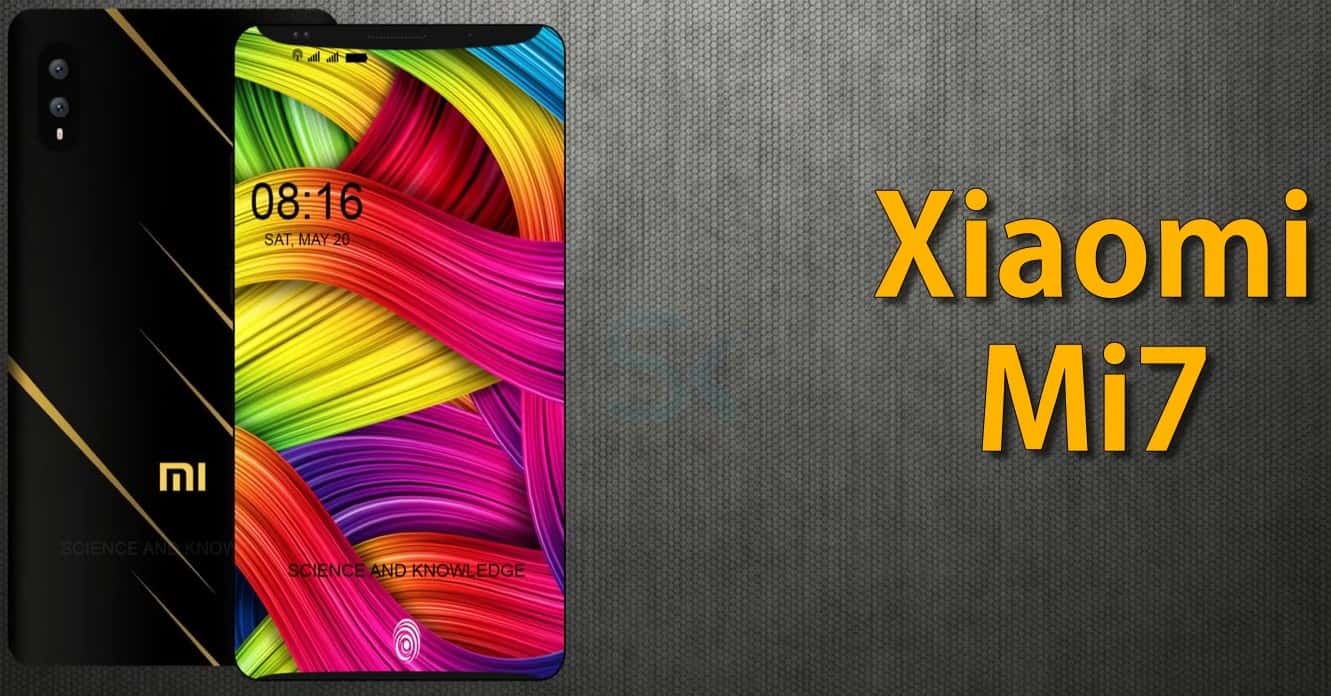 The Xiaomi Mi 6 had been announced last month, and the first Xiaomi Mi 7 concept has just surfaced online. The Xiaomi Mi 7 concept video is embedded down below this article, and it is showing off a rather unrealistic design for the company’s upcoming flagship. Despite that, however, this phone looks very sleek, and it’s nice to look at, despite the fact it will never become a reality.

As you can see, this handset barely has any bezel above and below the display, and it actually looks like it would be difficult to hold it due to non-existent bezels on the sides, though its back side is curved. The design of its back side is also quite interesting, it comes with some interesting lines on the back, they almost look like scratch marks. The UI that is placed on the device does not look anything like MIUI 8, and yet the designer has envisioned MIUI 8 for this smartphone. There are two cameras included on the back of this phone, in the upper left corner, and they’re vertically aligned. Now, the source has also released some spec info for this phone, and those specs are also completely fictional, of course. The phone sports a 5.8-inch display with Corning’s Gorilla Glass 5 on top of it. This concept Xiaomi Mi 7 handset also comes with 6GB / 8GB of RAM and 128GB / 256GB of storage, respectively.

A 4,350mAh battery is also included here, and it is not removable. On the back of the device, you will find two 21-megapixel snappers (f/1.8 aperture + f/2.7 aperture), while a 12-megapixel dual camera setup is placed on the front side of the phone. A Type-C USB port is located on the bottom of the device, and a fingerprint scanner is built into this Xiaomi Mi 7 concept. There are two SIM card slots included in this device, and the phone offers 4G LTE connectivity, while it is also splash resistant. Qualcomm’s Snapdragon 840 SoC fuels the device, and a 3.5mm headphone jack is included here as well, as is Bluetooth 5.0. That is more or less it, this phone surely looks interesting, but it also looks a bit unrealistic, as we’ve already mentioned. The Xiaomi Mi 7 will not look like this, but it’s always nice to check out such designs as we’re waiting for a first batch of the Xiaomi Mi 7 rumors and leaks to pop up.