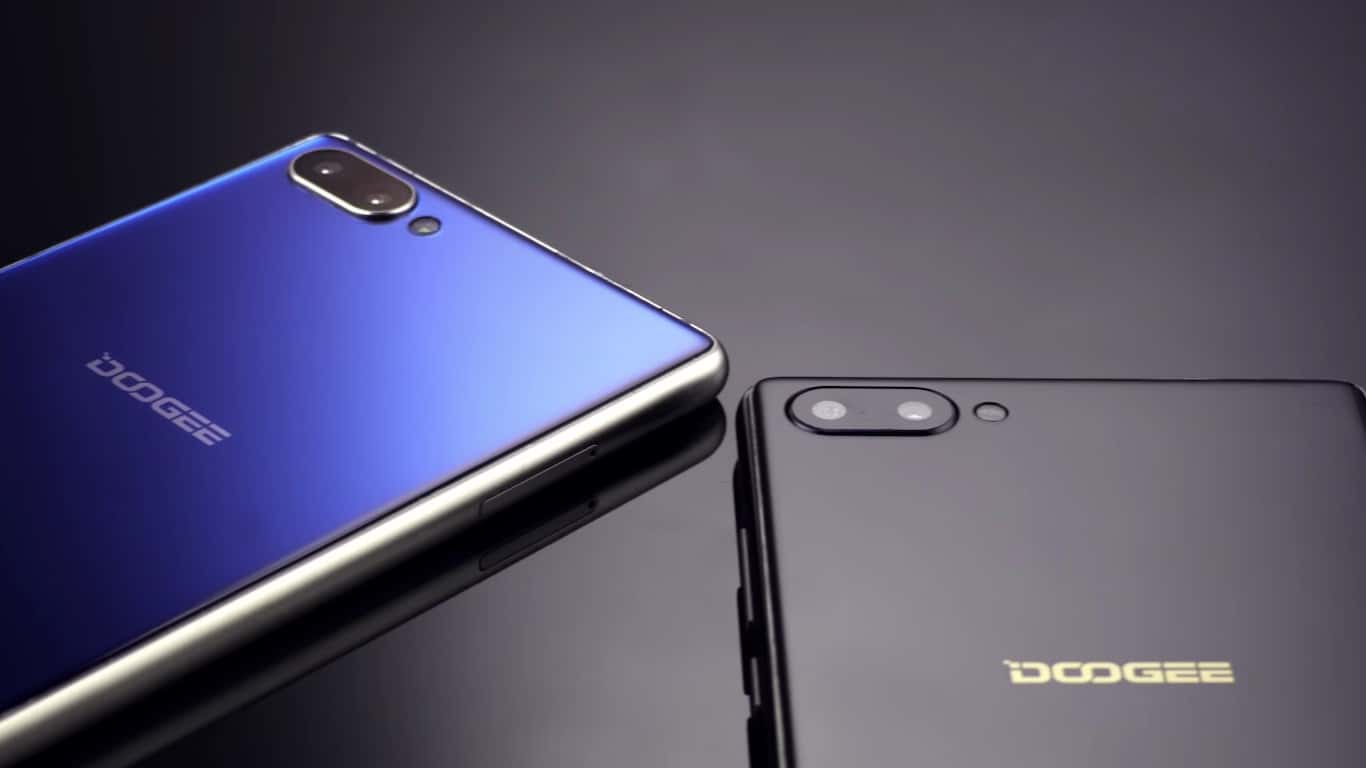 Doogee had announced the Doogee MIX last month, though the company did not reveal the phone’s design straight away, or its full spec sheet. Doogee did release a new video in which they show off the phone’s entire body, though its full spec sheet is still unknown, but we at least know the main specs, if nothing else. In any case, you can check out the company’s official ‘Appearance of DOOGEE MIX’ video down below.

As you can see, the Doogee MIX resembles the Xiaomi Mi MIX quite a bit, not only because of its name, but also its design. This handset has really thin bezels above its display, and on its sides (they’re not as thin as they are on the Xiaomi Mi MIX), only a ‘chin’ below the display, similar to the Xiaomi Mi MIX. This handset also features a home key below its display, which, we presume, will double as a fingerprint scanner, though the company did not confirm that fact just yet. This video confirms that the phone will sport on-screen buttons, but will it also ship with capacitive ones? Well, we don’t know, though the key below the display will almost certainly function as a home key. The volume up, volume down and power / lock keys are placed on the right-hand side of this smartphone, and a SIM card tray can be found on the left. The device’s front-facing snapper is placed in the lower right corner, and the phone is made out of metal and glass. There are two camera snappers on the back of this phone which protrude a bit, and next to them you’ll notice an LED flash sensor.

Doogee actually showed off a couple of color variants of this smartphone in the aforementioned video, you get to see Black, Blue and Purple variants of the phone, we do not know if Doogee plans to release any additional options next to those three, though. It’s also worth mentioning that a 3.5mm headphone jack is also included here, and it is placed at the top of the device. This device sports a 5.5-inch AMOLED display, while it packs in 4GB / 6GB of LPDDR4 RAM. 16-megapixel and 8-megapixel shooters are placed on the back of the phone, and Android 7.0 Nougat comes pre-installed on the Doogee MIX. This handset is expected to become available for purchase in the near future, stay tuned.