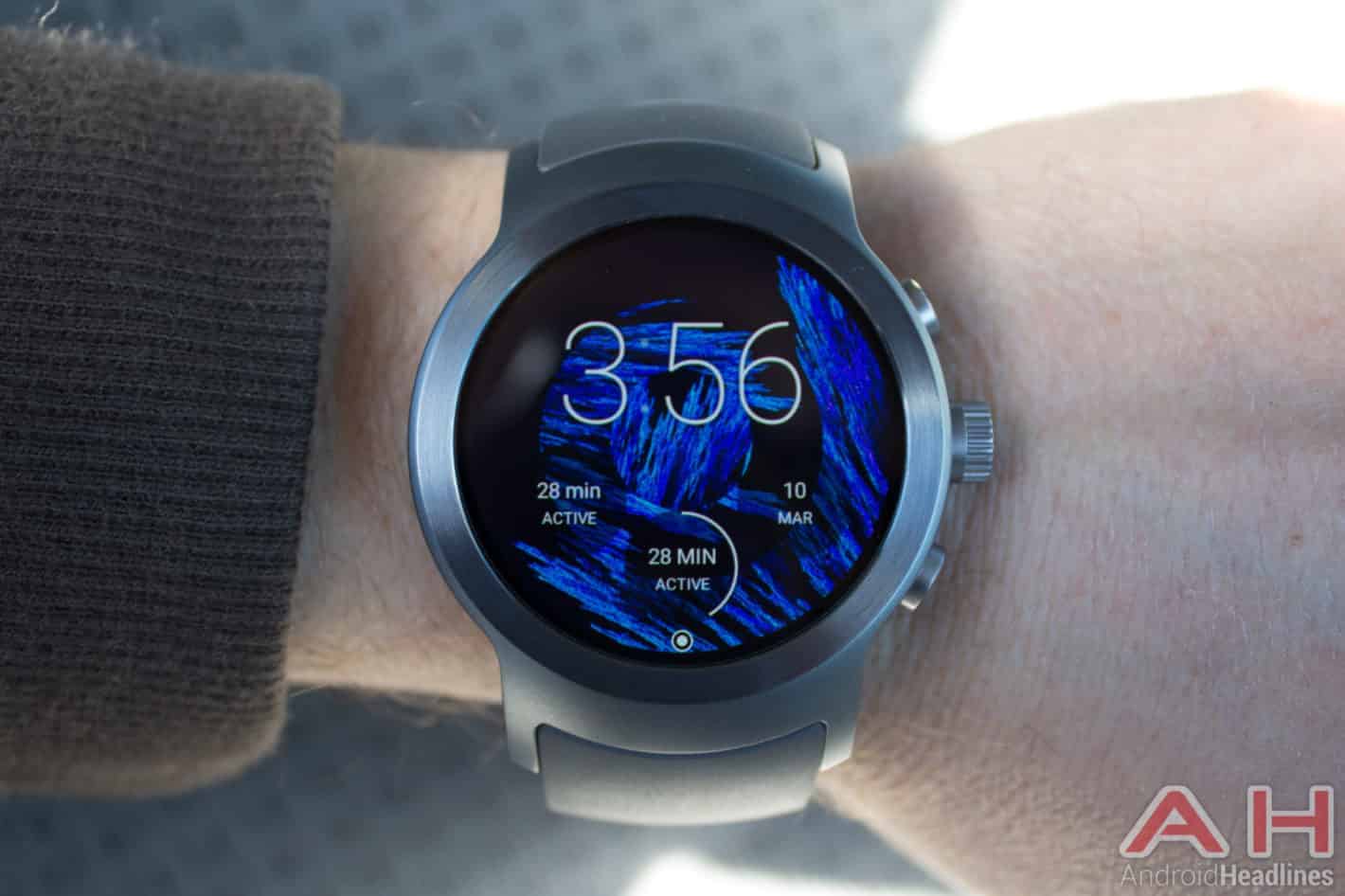 However, Verizon had been taking orders on the LG Watch Sport since early February, and presumably, up until whenever the order page(s) were switched off. So there remains the matter of those who had already ordered one from the carrier. Again, according to the information coming through, those customers are now in the process of receiving emails advising that their order has been cancelled. It also seems as though Verizon is offering those who had previously ordered the Watch Sport the option to pick up another watch with $100 discounted off the price. Speaking of which, for those customers who are now in need of a replacement, conveniently, Verizon has its own Android Wear option, the Verizon Wear24 smartwatch, which became available to buy just last week on May 11. In terms of price, this one is (also conveniently) priced at a very similar level to the LG Watch Sport, as it is available to pick up for $349.99 outright or for $299.99 on a two-year basis. Of course, minus $100 off that price for those customers who are receiving the reported discount. More details on the Wear24 smartwatch through the link below.

Advertisement
Verizon Wear24
Advertisement
Trusted By Millions
Independent, Expert Android News You Can Trust, Since 2010
Publishing More Android Than Anyone Else
36
Today
68
This Week
176
This Month
4161
This Year
105638
All Time
Advertisement