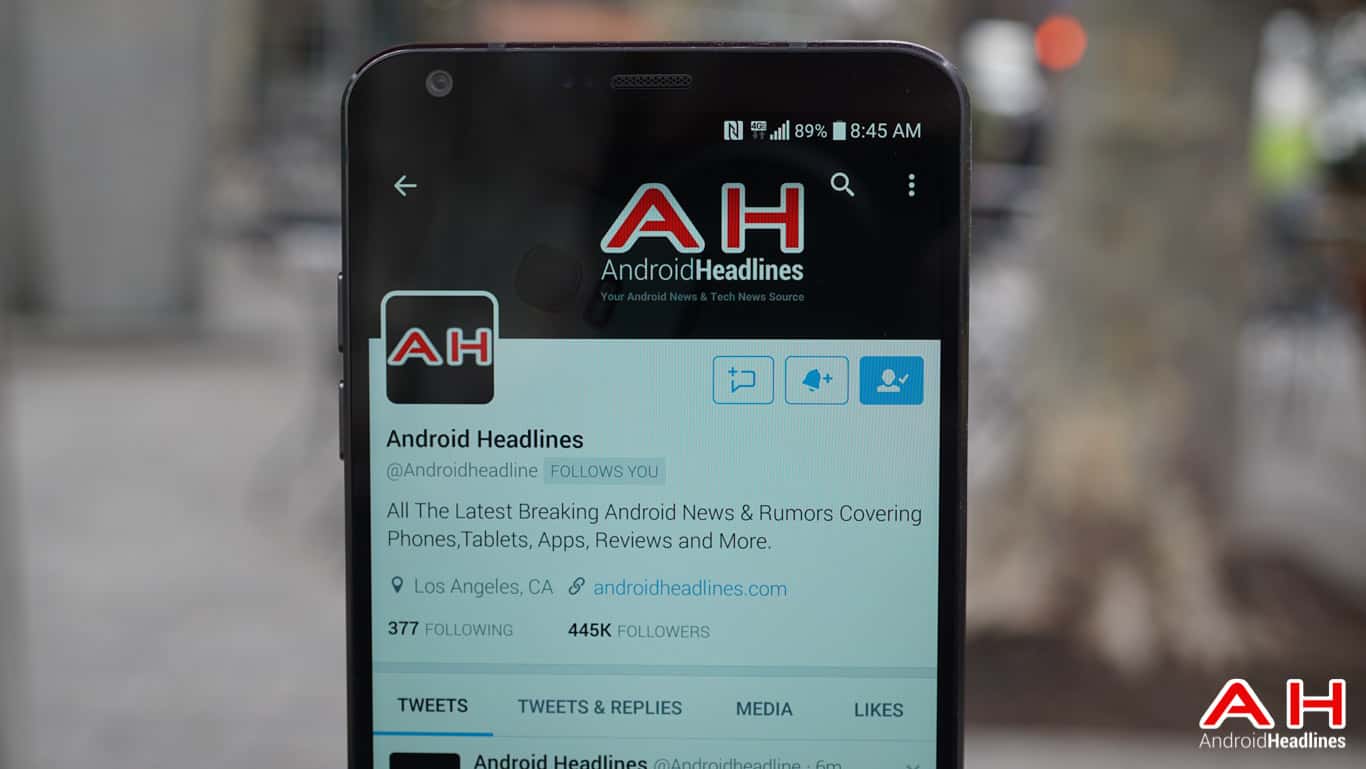 Twitter has already looked at possibly making a premium subscription for their service, and it's something that they are still tossing around and may end up doing eventually. The company's CEO, Jack Dorsey, was asked at their annual shareholders meeting yesterday if they were thinking about doing a premium service which would require users to pay for the service, his answer was "this has been kicked around for quite some time." Although he did expand on that answer and noted that the team at Twitter believes that there "is a real importance that Twitter is accessible to everyone in the world no matter what their economic stature is and where they are in life". Dorsey did note that they don't have any particular plans to announce, but they are always looking at patterns and feedback regarding a paid service.

There have been rumors of Twitter making a premium version of Tweetdeck – which was the very popular desktop Twitter client that the company bought a few years ago. However nothing has come out of that just yet. This is likely because the company hasn't made any plans for making a premium subscription just yet.

It's still unclear what a paid or premium subscription for Twitter would look like. Which isn't surprising since they don't have any public plans for one yet. But it could likely feature some new features, perhaps their video content (which includes streaming NFL games, live Bloomberg news and more) as part of the subscription and more. But since Dorsey and his team wants Twitter to be accessible to everyone, it's likely that the free version (read: ad-supported) of Twitter would take away any of the core functionality of the platform. Remember, currently Twitter's entire revenue comes from ads and those prices are driven up by the number of people using the platform as well as the amount of time they are spending on the platform. So throwing in a premium service that could cut the number of users could end up being detrimental to the company's bottom line. Which isn't something they are wanting to do, if they do decide to launch a premium subscription service.