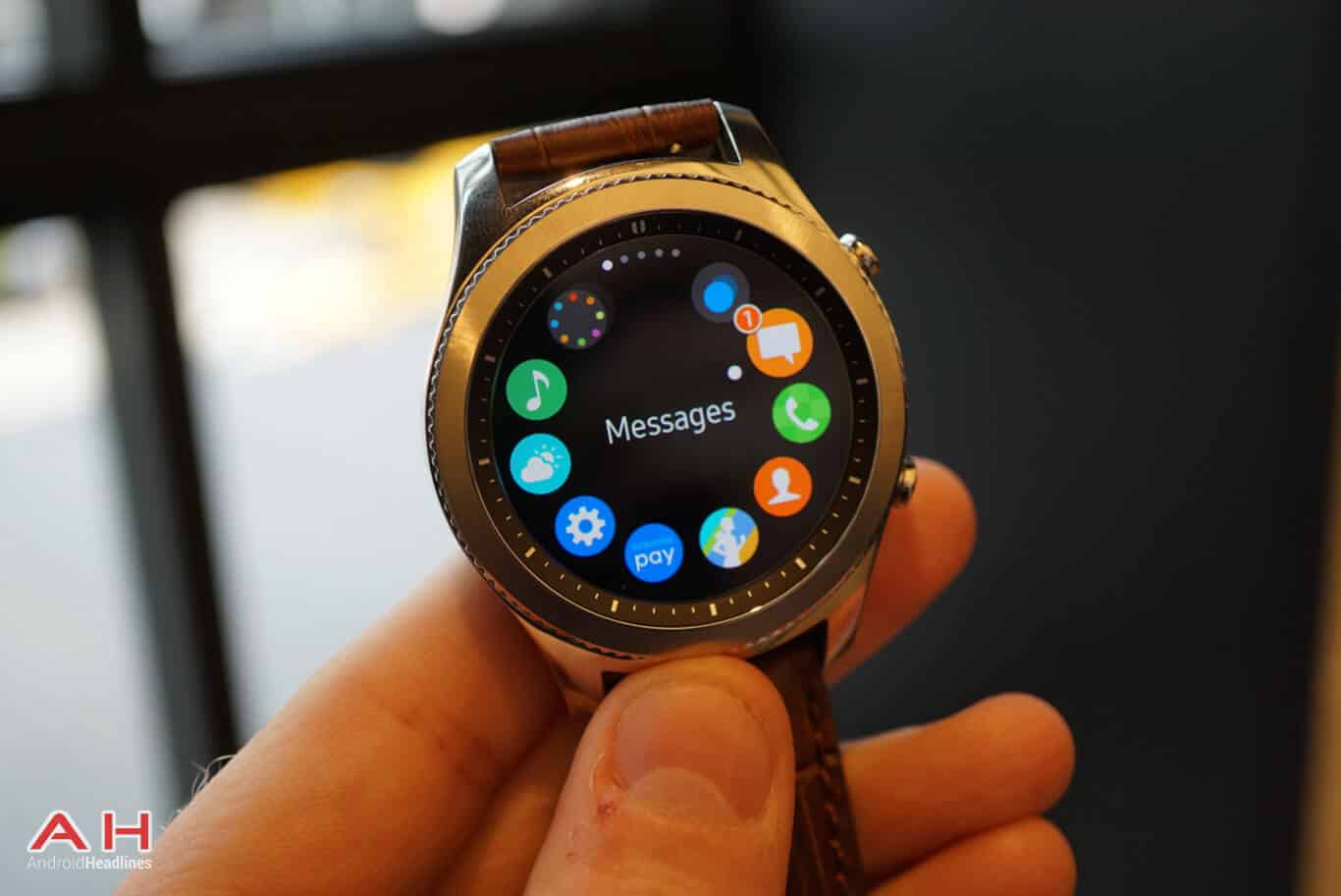 Samsung’s spin on Tizen OS, commonly found in their smartwatch and smart TV offerings, has officially moved past Android Wear in the smartwatch market for the first quarter of 2017. Tizen surpassed Android Wear by a single percentage point, snatching up 19% of the market. Apple’s WatchOS towered over both of them, with 57% of the market, while others, such as Pebble and proprietary OS’, filled in only 6% of the market. The Tizen push was powered by Samsung’s Gear S2 and Gear S3 series smartwatches, which have managed to achieve widespread popularity and get the best of the wide variety of Android Wear options out there.

There are a good number of reasons for Tizen’s surge in popularity. One of the biggest factors is the inclusion of Samsung Pay, which uses MST to work in places where Android Pay cannot. Samsung’s OS also syncs up nicely with iOS and Android smartphones, which means that Apple fans who find themselves not liking the Apple Watch have another full-featured option, instead of having to go with a more generic smartwatch or a less feature-rich Pebble timepiece. LTE connectivity, advanced health features, and deep integration with Samsung’s popular Galaxy smartphone lineup has also helped the Gear S family tremendously, in addition to the fact that the four major carriers in the US all sell the smartwatches, while Android Wear options don’t enjoy quite as much widespread exposure to consumers looking to finance their purchase.  Critics seemingly growing tired of the Apple Watch may have had a role in Tizen’s growth, as well.

Samsung stopped making Android Wear watches back in 2015 and went with their own Tizen OS, already found in their TVs and their Z smartphone series. The move proved to be a smart one, and Tizen’s market share has nearly tripled from a 6.7% figure back in 2015. Projections from that era, meanwhile, put Tizen in an even lower position by 2019. Thanks to Samsung embracing the platform for their flagship smartwatches and pushing hard to make those as popular as possible, Tizen made short work of analysts’ estimates. For now, barring a major disruption to the smartwatch market, Tizen is poised to continue growing. 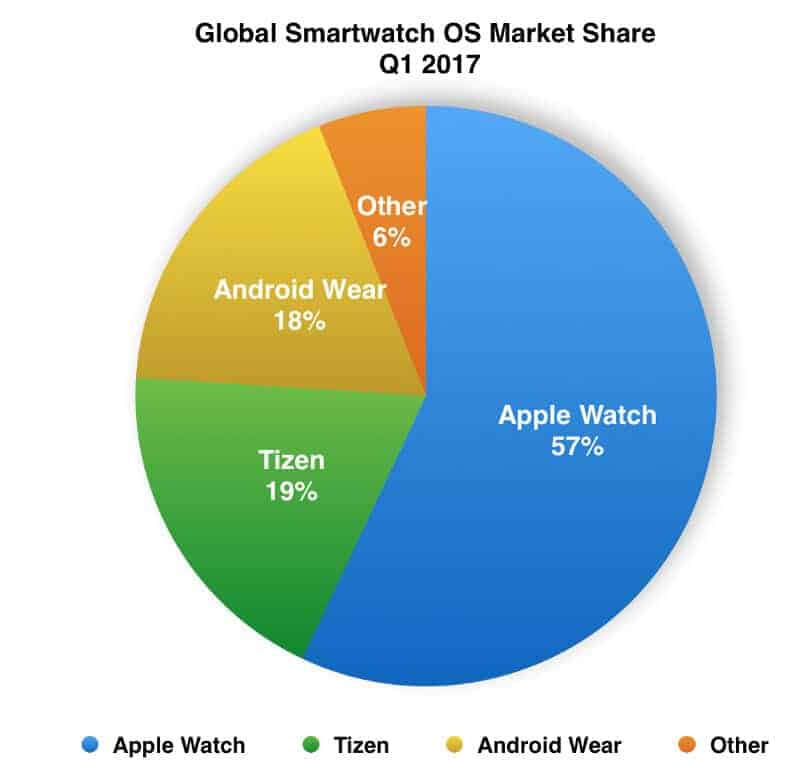 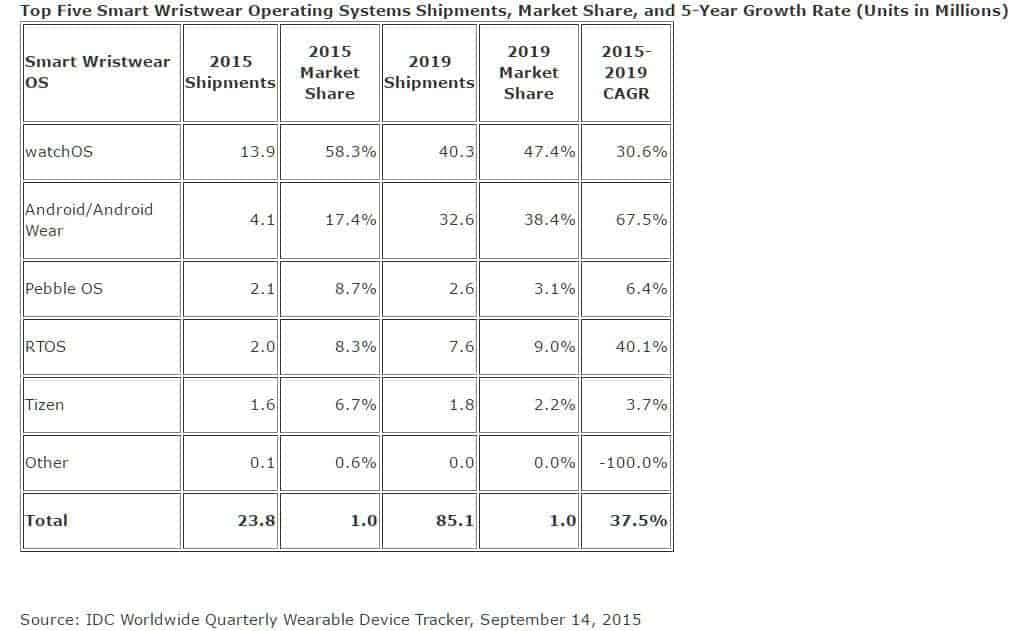