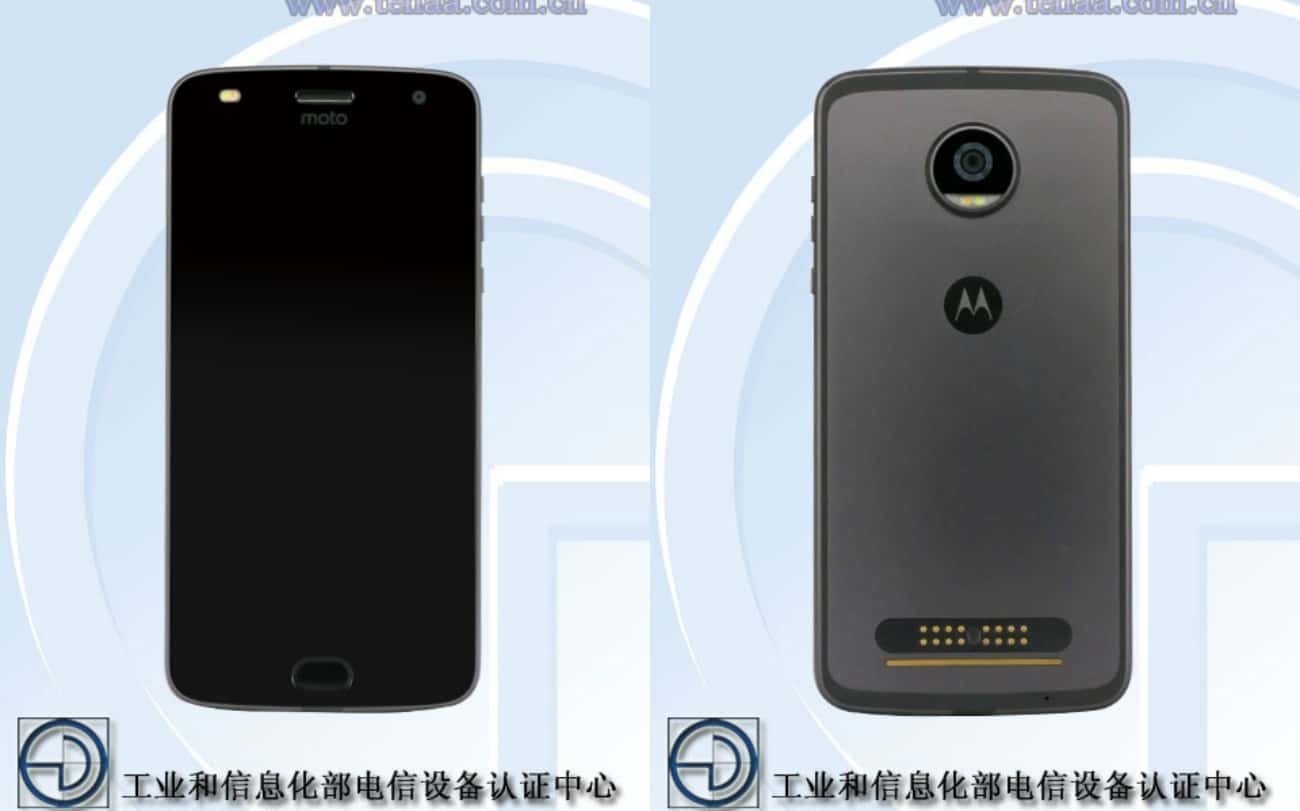 The Moto Z2 Play has surfaced on TENAA recently showcasing a single rear camera sensor along with a dual-LED flash module sitting just below it. In the listing there are a few different images that show off the design of the device. The phone can be seen from the front, the back, and the sides, showing that the phone will have all the buttons on the right side of the device while the left side has not buttons at all.

TENAA has this device listed with the model number of XT1710-08, and it’s also listed that it supports TD-LTE, and there are a number of other various details about the device that are listed as well. There is no information on the processor type which would give more of a confirmation that this is the Moto Z2 Play, but it’s also worth considering that the images show the single camera sensor which matches up with previous leaks, including one which surfaced back on May 16th showing off the device in the Lunar Gray color, which is apparently going to be the name for that color variant of the phone. The device was also leaked one day prior alongside a shot of what is said to be the Moto Z2 Force.

According to TENAA the Moto Z2 Play will have 64GB of internal storage space along with expandable storage support by using a microSD card, 4GB of RAM, and run on a CPU that clocks at a 2.2GHz frequency, though as mentioned above the exact processor information isn’t detailed here. The Android OS version is listed as Android 7.1.1 Nougat which shouldn’t be a surprise, and it’s also listed that the phone will have a 12-megapixel rear-facing camera sensor while the front sensor will be 5-megapixels. This matches up with previously leaked information as well, so it’s quite likely that these details are what consumers will be able to expect when the phone finally makes it to market. In terms of the screen size the phone will come with a 5.49-inch OLED screen though it will likely be listed as a 5.5-inch display once it launches, and the screen resolution will be 1920 x 1080 which makes it Full HD. There are a few other details worth mentioning in the listing, such as the 2820mAh battery capacity, and the fact that it has support for 800, 850, 900, 1800, and 1900, MHz GSM frequencies, as well as bands 38, 39, 40, 41, for 3G, and bands 1 and 3 likely for the LTE networks. 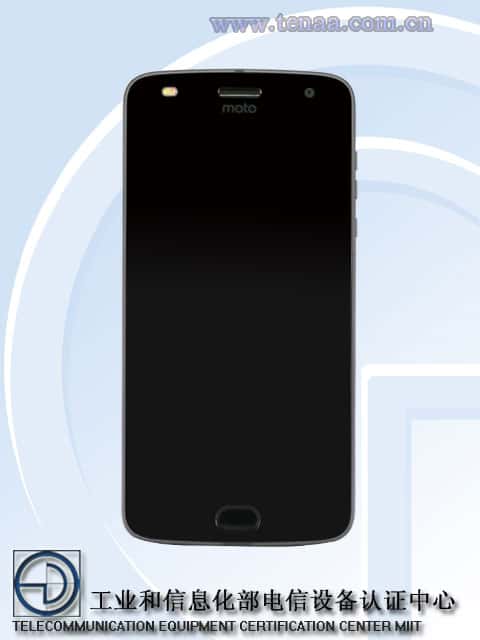 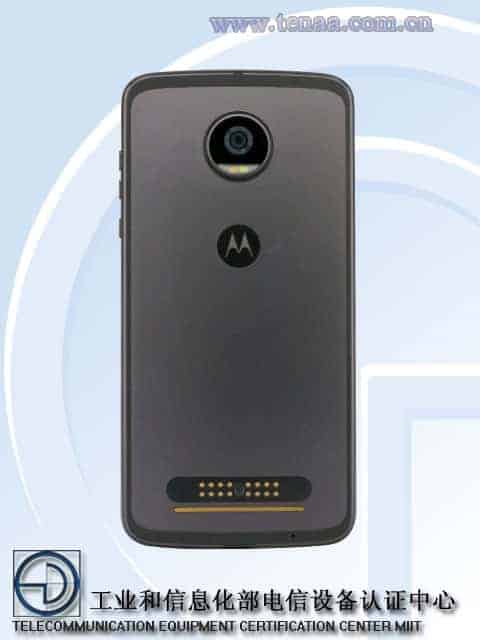 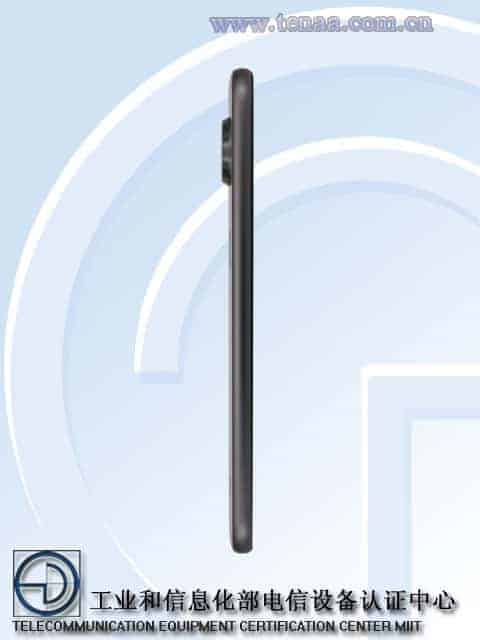 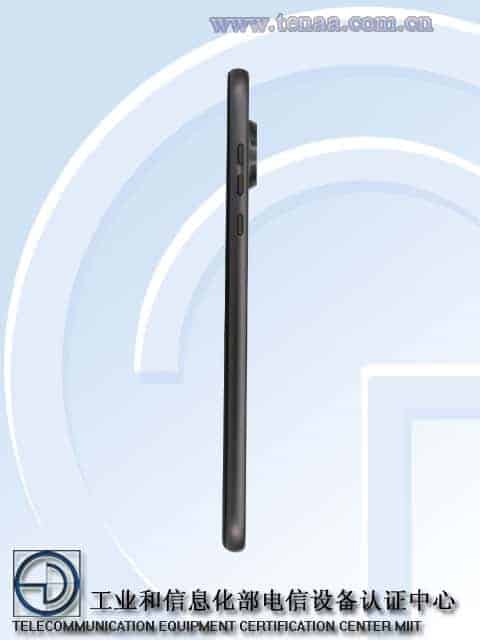