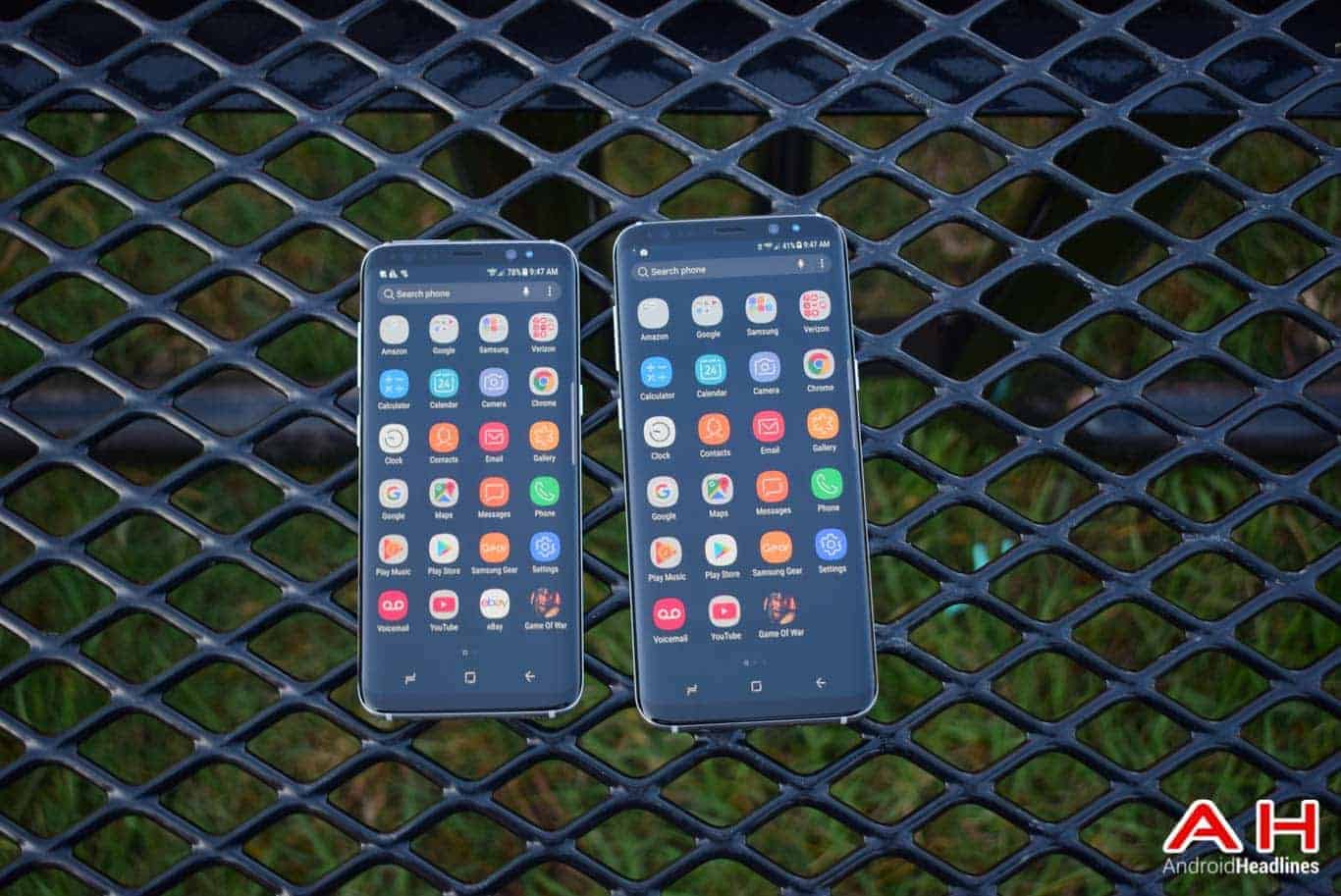 Some owners of the Samsung Galaxy S8 and the Galaxy S8 Plus are currently dealing with certain issues, of which some may be annoying but others may be a genuine cause for concern. Luckily, there are already fixes and workarounds available for a number of these issues. One of them is the occasional scenario wherein apps do not launch in full screen, as some apps are not optimized for the new aspect ratio of the latest Galaxy flagships. To force the apps to occupy the entirety of the 18.5:9 display of the Galaxy S8 devices, users can go to the Settings app and tap the “Display” option. From here, select “Full Screen Apps” then toggle all of the apps that you want to open in full screen. Aside from the aspect ratio, some users don’t approve of Samsung’s decision to set the displays of its devices at 1080p by default, which can also be changed in the “Display” menu of the Settings app with a simple slider.

Another common issue with the Samsung Galaxy S8 is its poor speaker performance in scenarios when the device gets wet. While the water resistance of the handset prevents the speaker from outright malfunctioning when filled with water, it will still take some time for the speaker to function without sound distortion, so users are advised to dry the phone using a towel and leave it unused for around an hour. Furthermore, if your phone starts freezing due to poorly written apps, you can use a soft reset or a hard reset to normalize its performance. A soft reset is performed by pressing down on the power button and tapping twice on the restart option once it appears. If the phone does not respond to that course of action, press down on the power button and hold it still for ten seconds until the device powers down and starts rebooting.

While these common issues have relatively easy workarounds, there are others that are not as easy to deal with. Namely, some models of the Galaxy S8 and the Galaxy S8 Plus are displaying a noticeable degree of red tint and are suffering from drops in Wi-Fi connectivity, as well as wireless charging issues. These issues will likely only be addressed with a number of software updates that Samsung already started distributing, so users are advised to remain patient until the company pushes out the over-the-air (OTA) fixes in their countries.