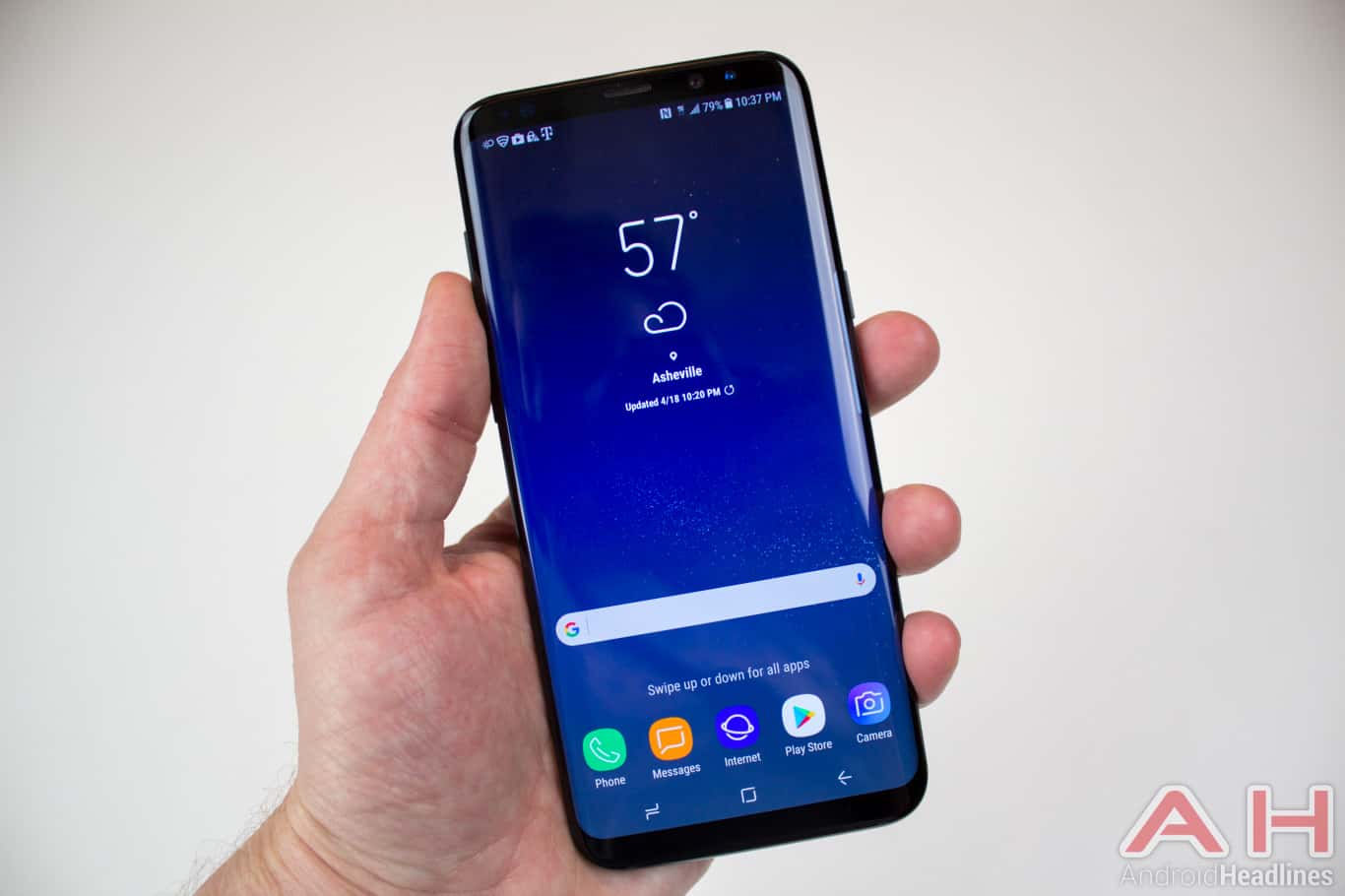 Shortly after the Samsung Galaxy S8 and the Galaxy S8 Plus have been released, some early adopters have reported on an issue affecting the smartphones’ displays leading to a red tint being cast across their entire panels. Samsung responded to these issues late last month and claimed that the problem will be solved with a software update, which was later released in South Korea. Now, according to several Reddit users who happen to own Samsung’s latest flagships in the United States, T-Mobile is pushing out the same software update that seems to have done away with the red tint problem.

According to a number of Reddit users, the software update launched by T-Mobile for the Galaxy S8 and the Galaxy S8 Plus weighs roughly 138MB. As always, it’s recommended to download the update over a Wi-Fi network to avoid slow download speeds and potential extra charges on your monthly bill. Unfortunately, there aren’t many details as to whether or not the update includes other additions, and as of this writing, T-Mobile’s official support page for Samsung's new flagship duo doesn’t shed any light on the matter. More details will hopefully emerge soon, but until then, owners of the Galaxy S8 and the Galaxy S8 Plus in the United States can check for the update’s availability from within the phone’s settings menu, and apply the software package manually if one is available.

The good news is that there doesn’t seem to be a large number of Galaxy S8 and Galaxy S8 Plus owners affected by the red tint issue in the country, meaning that the software update at hand might not have much to offer to the majority of users. However, assuming that you have noticed your smartphone’s display glowing in a reddish light compared to other units, this should be the update that will bring your smartphone’s screen on par with the rest. Additionally, keep in mind that the software driving both the Galaxy S8 and the Galaxy S8 Plus offers screen calibration RGB sliders, which should help users in further fine-tuning their panel’s color reproduction capabilities. Both flagship phones are equipped with Super AMOLED Infinity Displays wrapping around their edges, sporting an unusual 18.5:9 aspect ratio and an unprecedented screen-to-body ratio of around 83.6 percent.