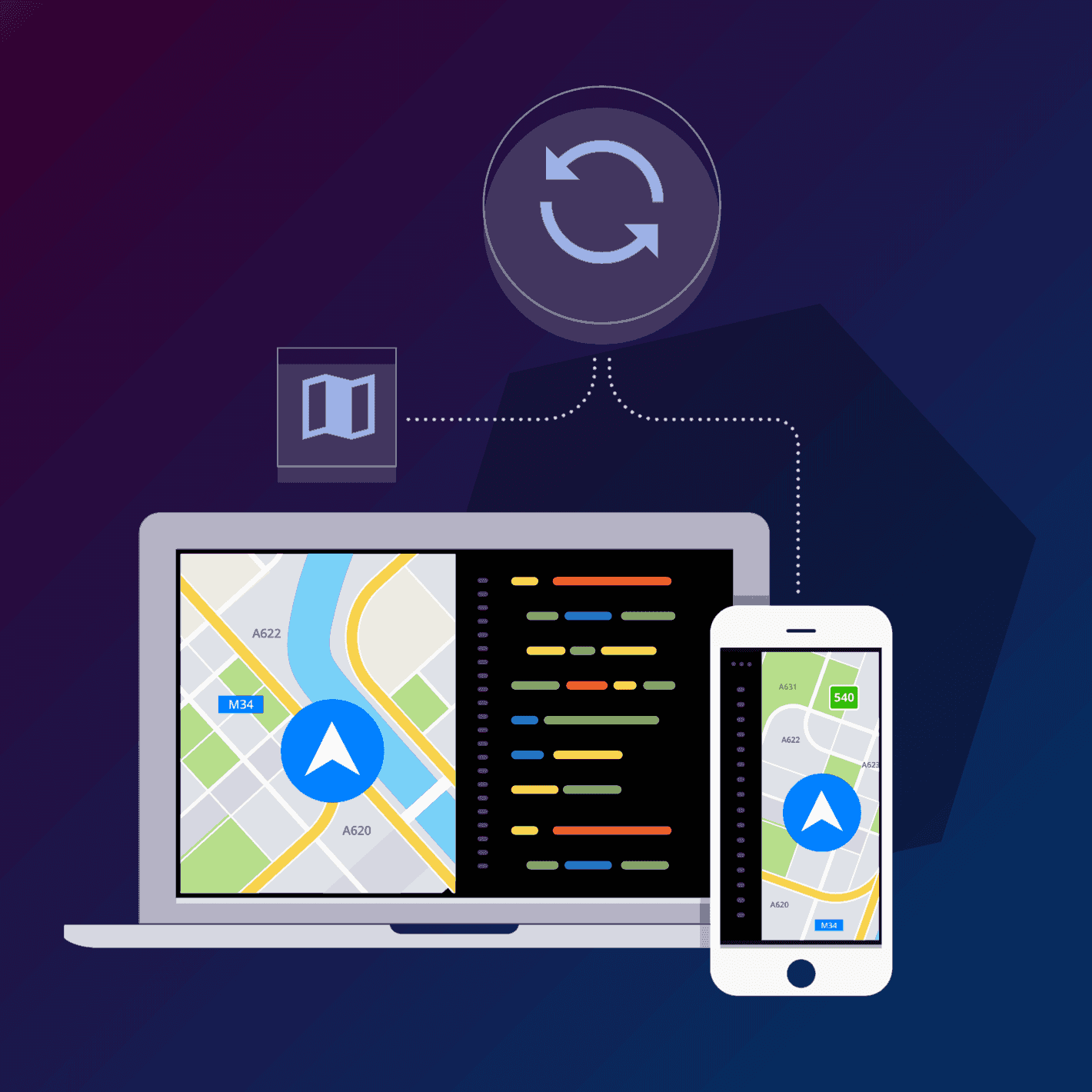 GPS navigation service Sygic released its Sygic Online Maps application programming interface (API) for developers earlier this week, the Bratislava, Slovakia-based company announced. The new API was launched within the firm's Sygic Mobility Development Kit (SDK) and was designed to assist developers in integrating Sygic's services with their existing and upcoming fleet management and smart city solutions. The SDK also provides developers with the ability to create their own Mobility-powered software and services, the company said. The initial version of Sygic's new development tools was launched at the Transport and Logistic Trade Show that started in Munich, Germany, on Tuesday. The software package currently contains the Professional Navigation SDK and Sygic Online Maps API, though the wording of the firm's announcement suggests that this toolset may be expanded with additional software in the future.

The launch of new developer tools marks yet another step for Sygic as the company continues its efforts to further improve its services and cement its legacy in the navigation industry. The technologies enabled by the latest version of the firm's SDK are a result of 14 years of servicing a wide variety of customers and should significantly facilitate the process of creating proprietary navigation-based solutions. Sygic's toolset will be available to developers in all parts of the world and will provide them with the opportunity to integrate their ideas with emerging technologies like self-driving vehicles, virtual reality (VR), and the Internet of Things (IoT), the company said, without elaborating on the matter.

Regarding the Online Maps API itself, Sygic stated that this interface provides access to its routing algorithms for a broad range of vehicles that have been proven as viable methods for improving the efficiency of trucking and related operations. The service contains mapping imagery provided by OpenStreetMaps and TomTom, in addition to being compatible with a number of local mapmakers. Apart from boasting detailed content, the technology powering this solution also allows for efficient and customizable rendering, the firm said. It's currently unclear when Sygic is planning to expand upon its new set of developer tools, but more details on the matter are expected to follow in the near future.