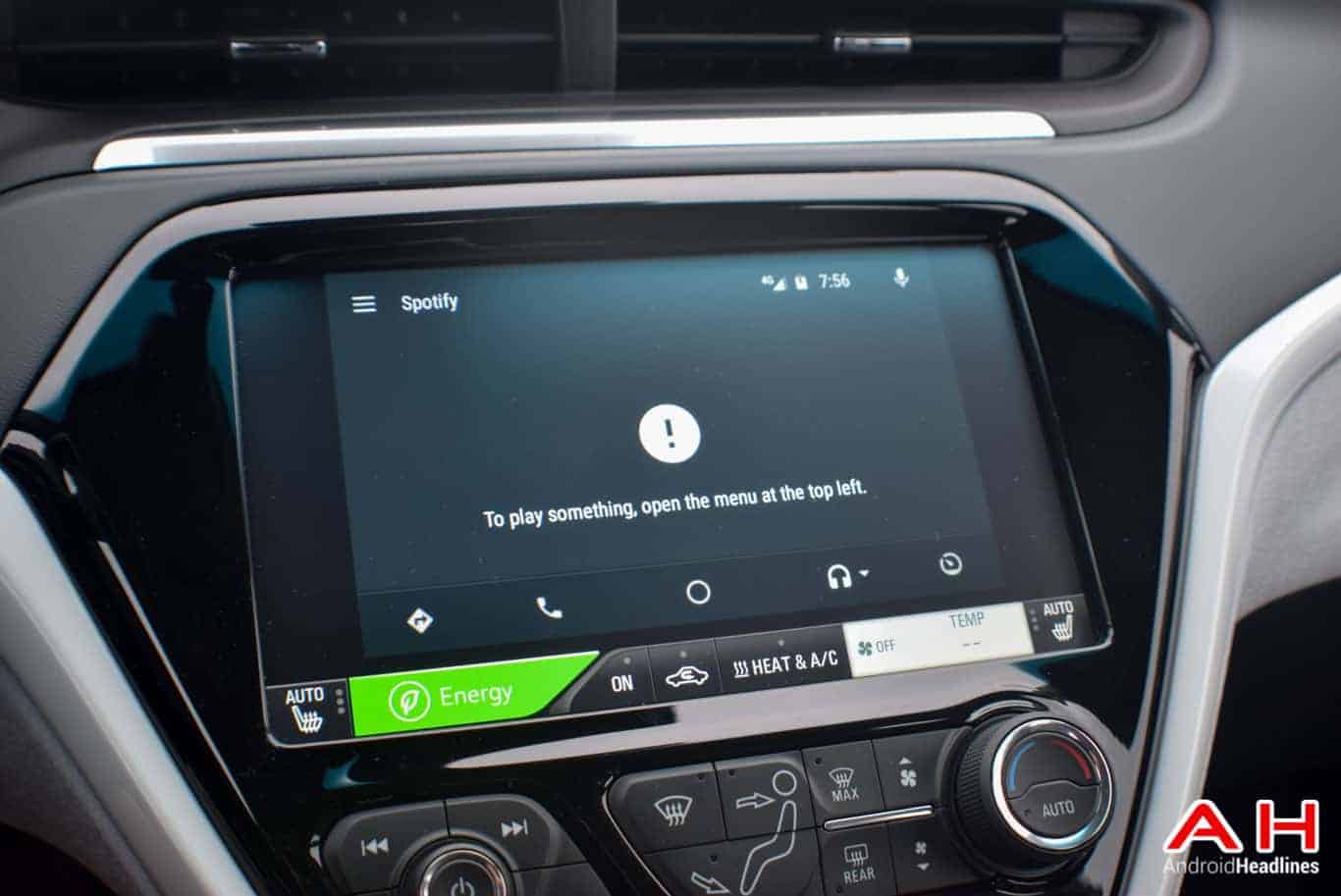 Samsung’s smartphones do typically have issues with Android Auto when they are first released, especially the Verizon models. With the Galaxy S8, it was barely working with Android Auto when it launched, but Samsung quickly fixed that. Now the Spotify issue isn’t as big of a deal, since it’s just a single app on Android Auto, but it’s still something that needs to be taken care of. Users on reddit are saying that Spotify is having issues across other devices as well, but it does work with others, at some point. It’s completely not working on the Galaxy S8 from Verizon, unfortunately.

Android Auto is Google’s in-car infotainment system which runs off of your smartphone. It uses Google Maps for navigation, as well as your phone for making calls. Additionally, you can stream your favorite music through your favorite provider. Whether that be Spotify, TuneIn Radio, Google Play Music, or any of the many others available. Android Auto is now available through the app, so those that are wanting to try it out, only need to pick up a car mount for their car, and mount their phone, and they’ll be good to go. Spotify hasn’t said when the app will get an update to fix this issue, but hopefully it won’t be too long. For now, users will need to find their music elsewhere, if they want to listen to their tunes in the car.