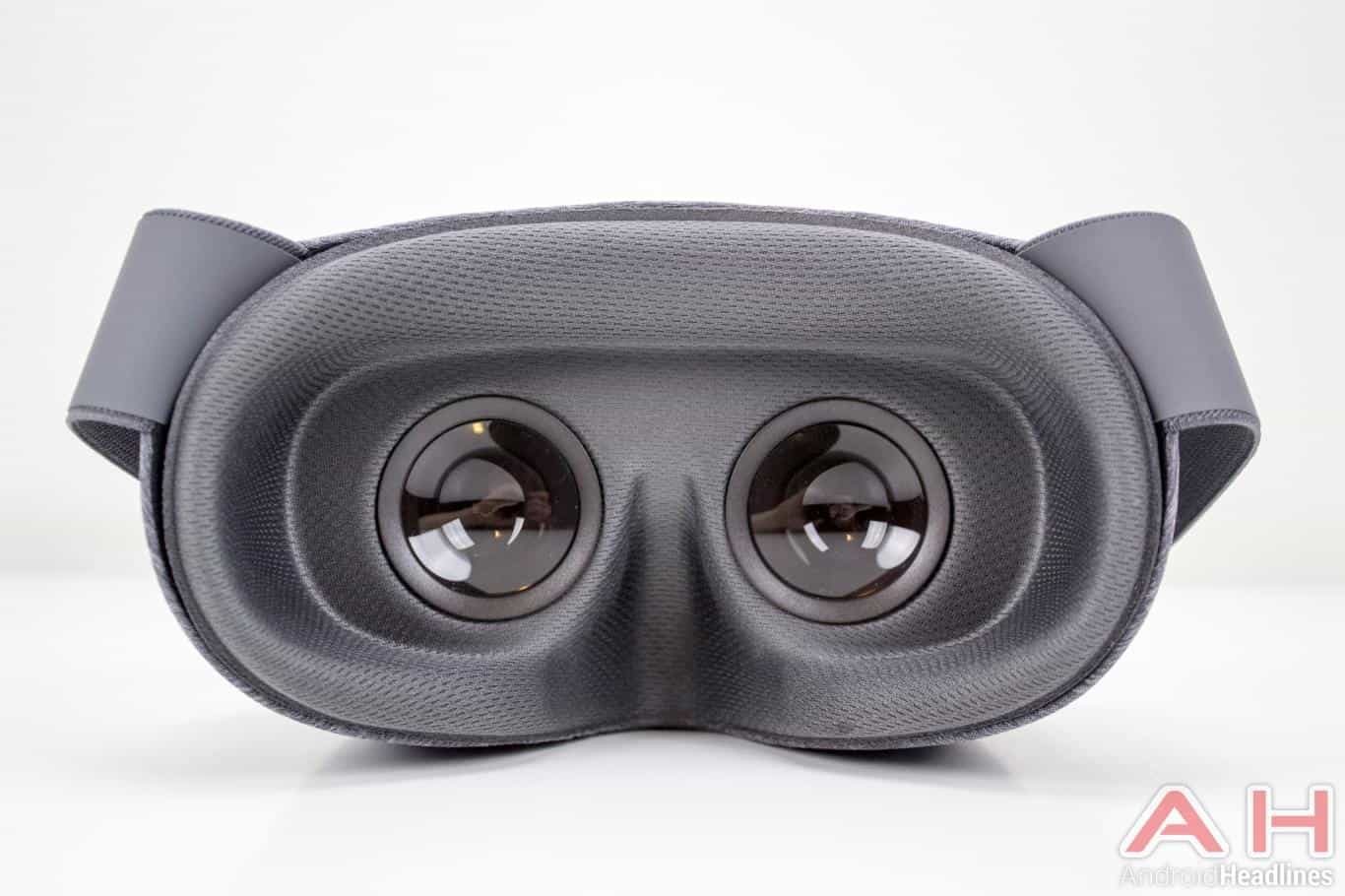 Sports Illustrated has teamed up with LIFE VR for an Everest VR series which will begin streaming to customers through the Life VR App as of today, though the series will be episodic and feature a total of four episodes to watch as opposed to one long experience, which was likely done to keep the content more consumable by users in one sitting. The series will be called Capturing Everest and will focus on delivering what it’s like to ascend the mountain completely from the bottom to the top. All four episodes should be available immediately to view if you have the LIFE VR app installed and a compatible headset, but if you’d rather watch the episodes in a 360-degree video format then those should be coming out in the next few weeks at some point.

The experience takes viewers on an immersive journey unlike anything they’ve ever seen in virtual reality thanks to the use of body cameras on the climbers and cameras that have been specially fitted to the zip lines that were used during the shooting. The entire experience was shot on location and it took nearly two months to complete since it covered the entire ascent from beginning to end and two months is how long the whole thing took for the team of climbers that are covered in the series.

The LIFE VR app can be picked up from the Play Store for free if you’re curious to see this content, and it doesn’t list which headsets are compatible so it’s possible that it includes even the less expensive options like Google Cardboard, and perhaps Daydream and Gear VR. In addition to this four-episode series that focuses on a climb of the world’s tallest mountain, Sports Illustrated is also launching an augmented reality version of their magazine issue for this month which will afford readers a unique way to view content that will be included in this most recent magazine issue. To do this, all users will have to do is scan images that are present in the magazine using an app, and it will bring up AR-based information about various things. 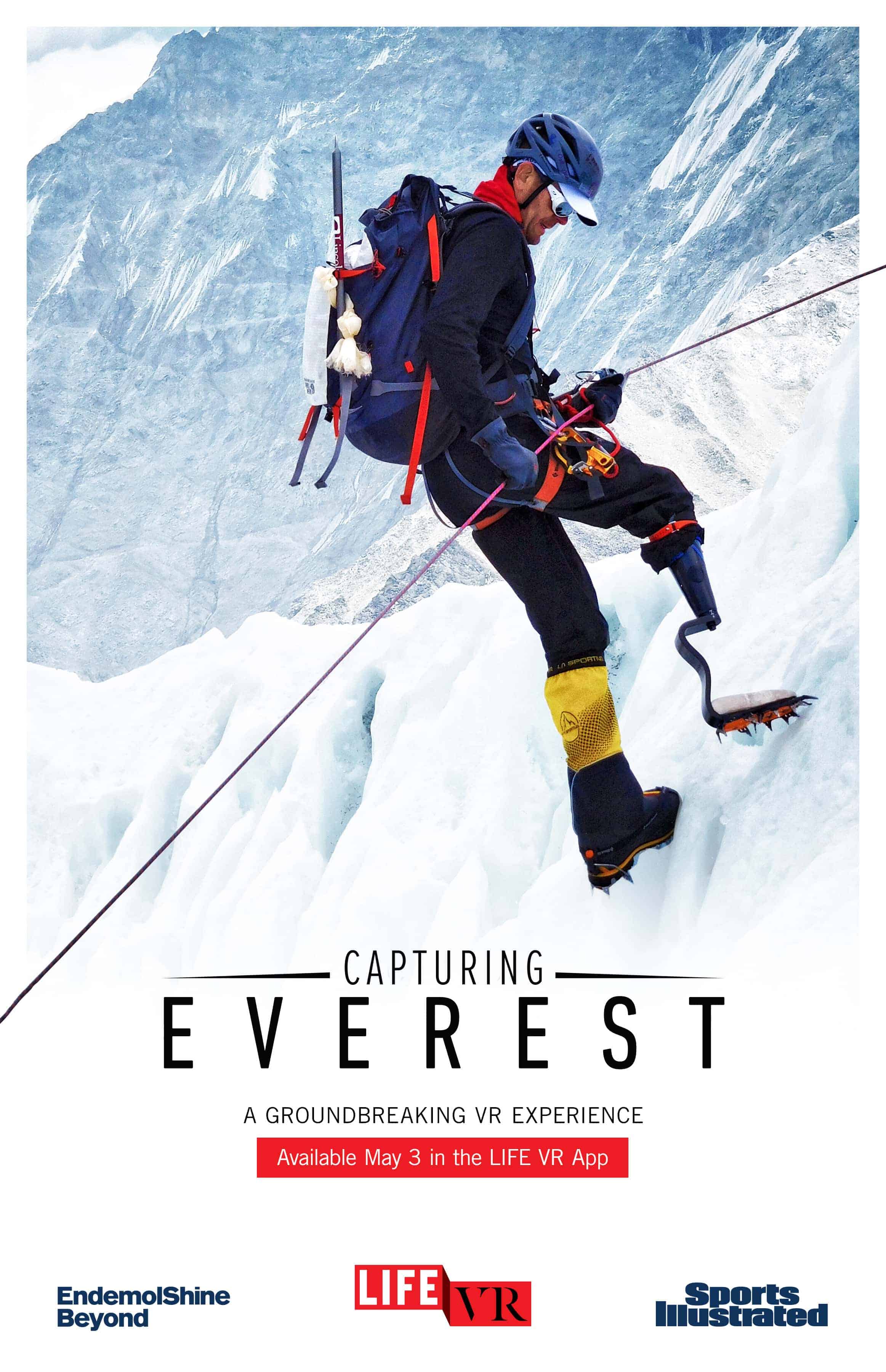