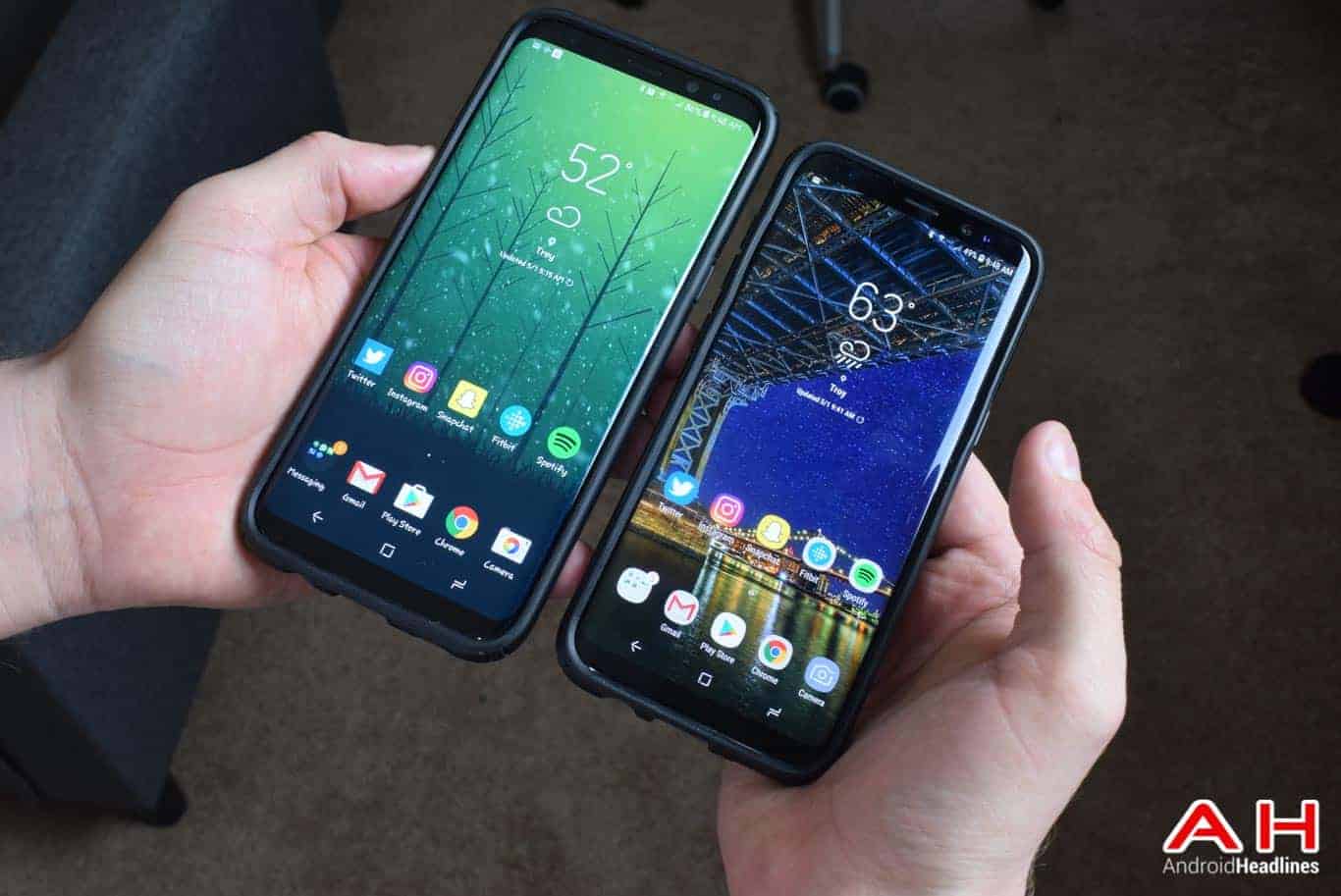 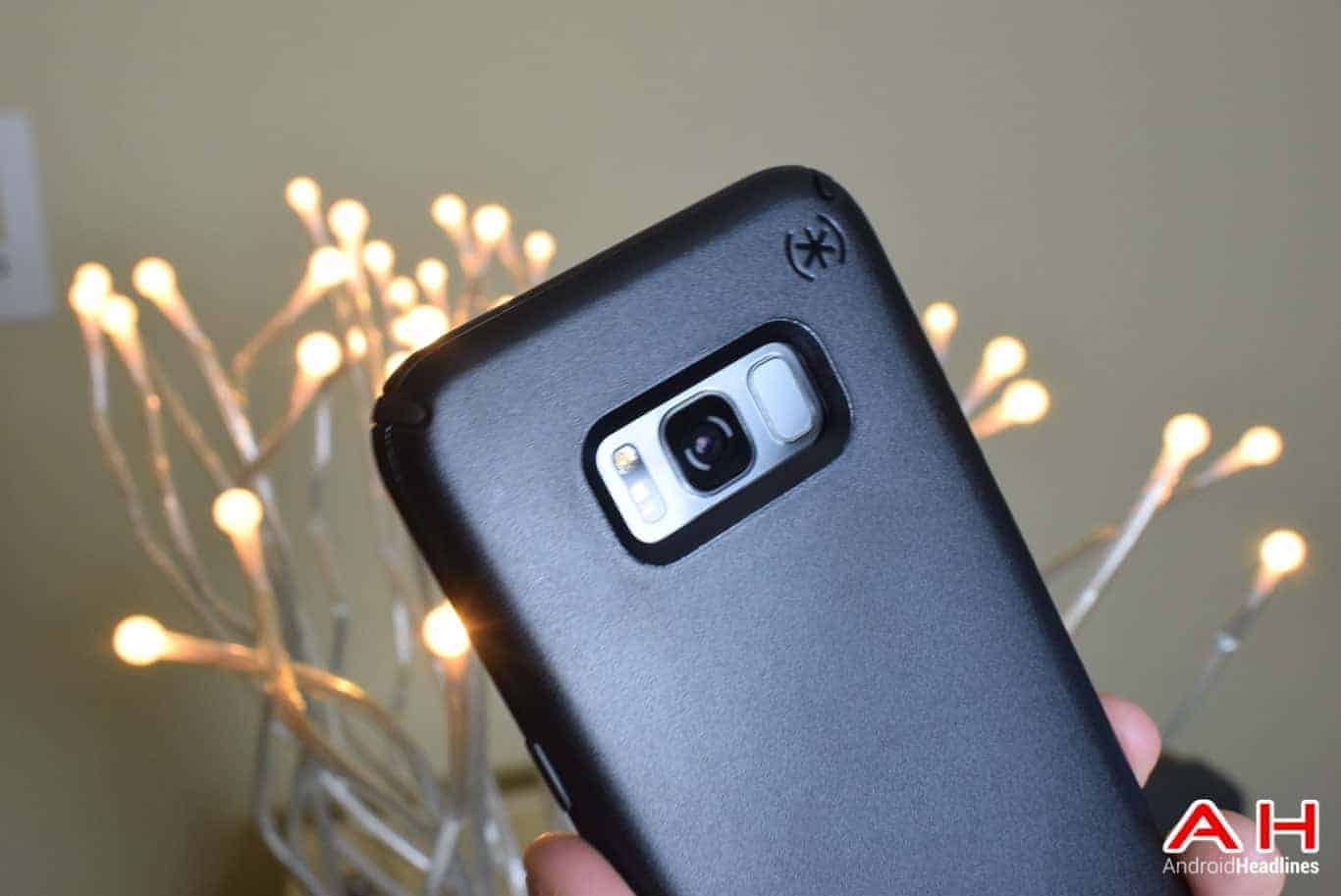 On the back of the Presidio case, you’ll notice that there is just one large cutout, which is for the camera, flash/heart rate monitor and the fingerprint sensor. The rest of the back is covered and so are the sides. Even the curved left and right sides are covered, so that if you drop your Galaxy S8 or Galaxy S8 Plus, the display won’t be destroyed. Now while they are covered, you are still able to use the curved screen features, so that’s not an issue, which is good to see. There are also cut outs on the bottom for the 3.5mm headphone jack, USB-C port and the speaker. With this case on, you are still able to easily charge your Galaxy S8, and listen to music using the headphone jack. On top of that, wireless charging is not affected by this case, which is another plus. 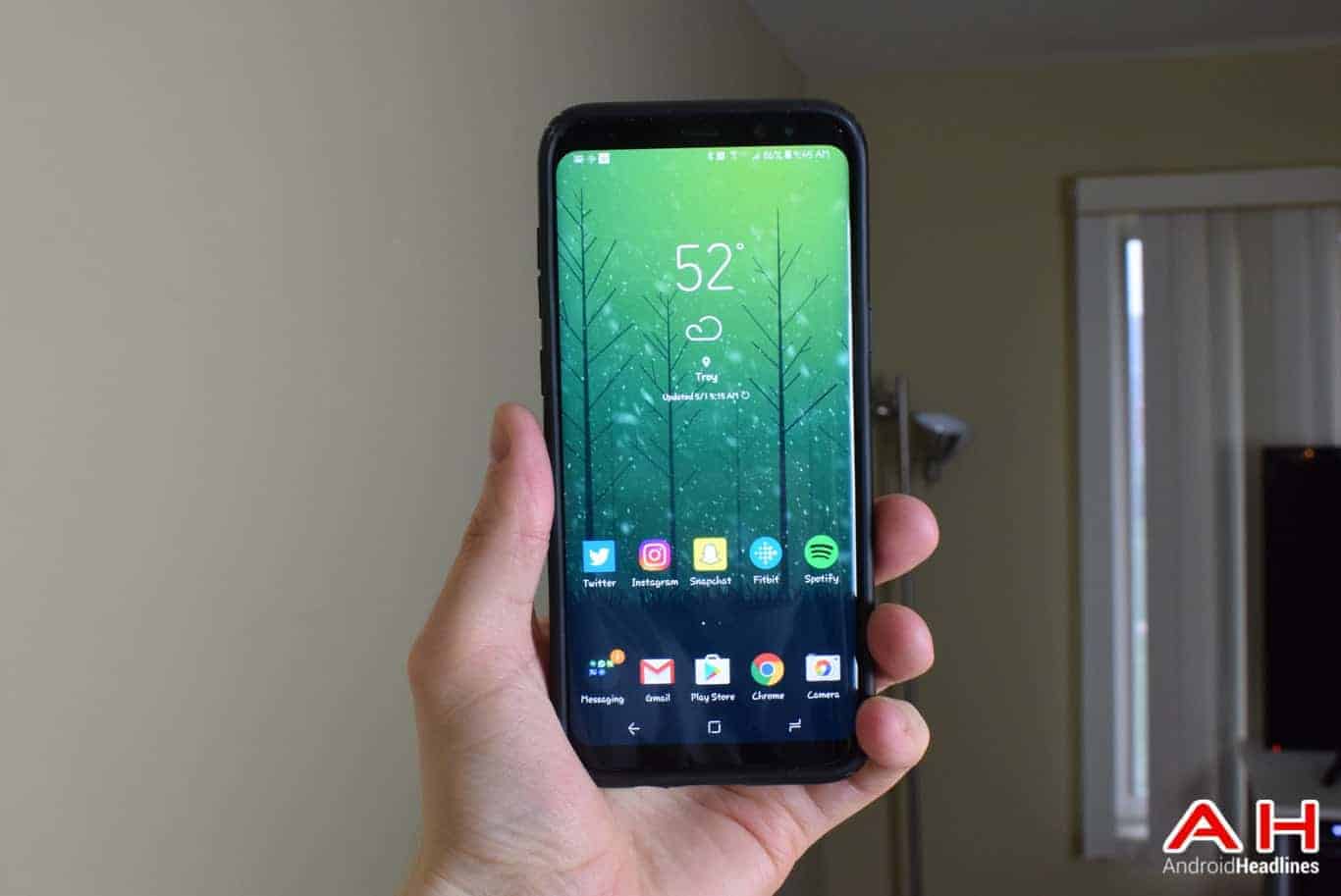 So onto the million dollar question, is the Speck Presidio worth picking up at a price of $39.95 and $44.95, respectively for the Galaxy S8 and Galaxy S8 Plus? I’d say yes. For a few reasons. It adds quite a bit of protection to your Galaxy S8 and Galaxy S8 Plus. Now yes it does make these phones a bit more bulky, that’s the price you have to pay for protection, unfortunately. It’s still much less bulky compared to the likes of an Otterbox, which does also provide more protection for these devices, at steeper prices. Now Speck offers this in the black color for both models, but the Galaxy S8 also gets a Marine Blue color, which looks quite nice as well.

Holding the Galaxy S8 in hand with this case on-board is still pretty easy. It feels good in the hand, while it is still a tad bit slippery, compared to the Speck Presidio Grip case, it hasn’t slipped out of my hands yet, which is a good thing. It makes the Galaxy S8 look really good, especially if you have the black model. Although our Arctic Silver model here looks pretty impressive as well. Speck is selling the Presidio for the Galaxy S8 and Galaxy S8 Plus over on Amazon for $39.95 and $44.95 respectively. They are eligible for Amazon Prime (which you can sign up for a 30-day trial as well). 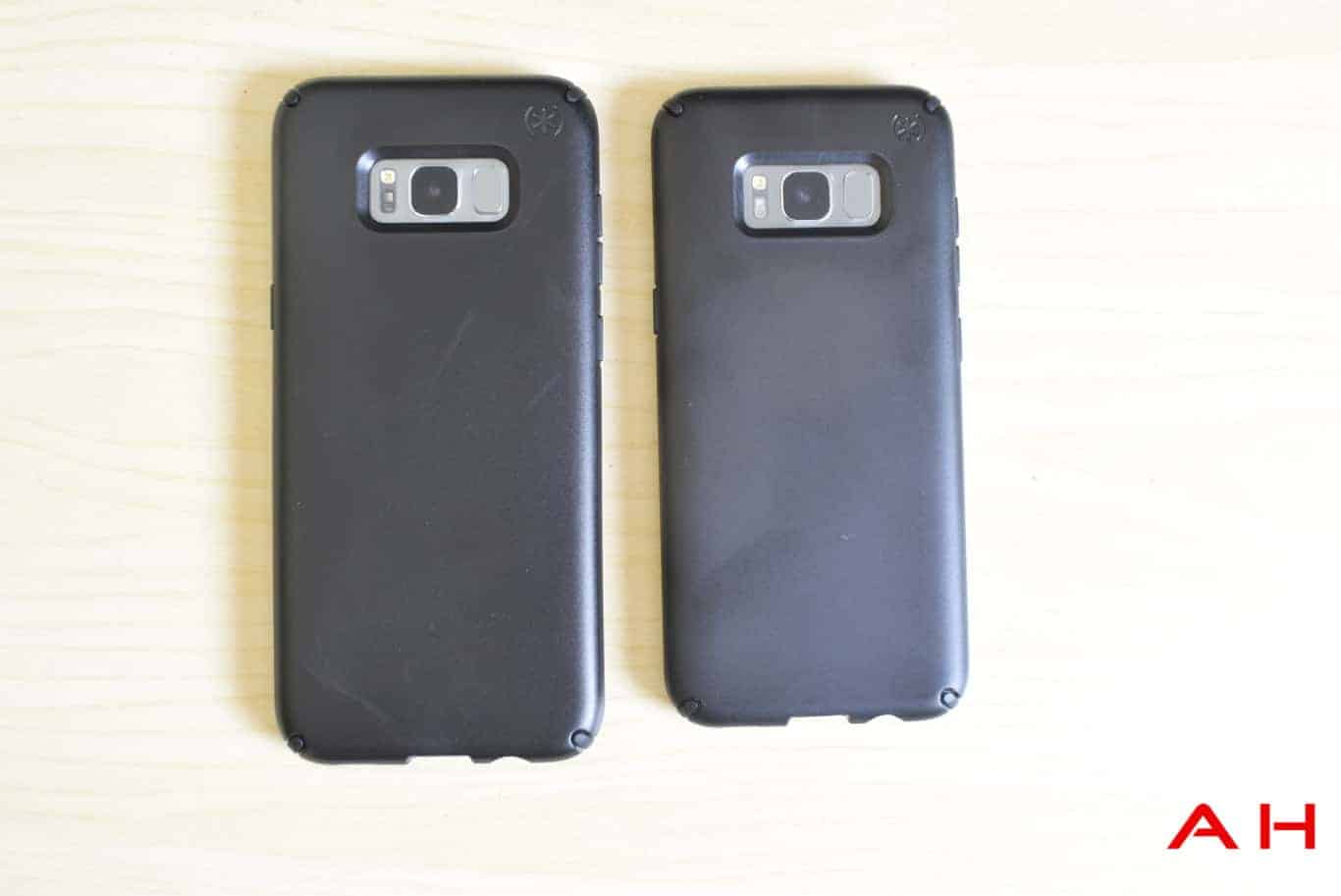 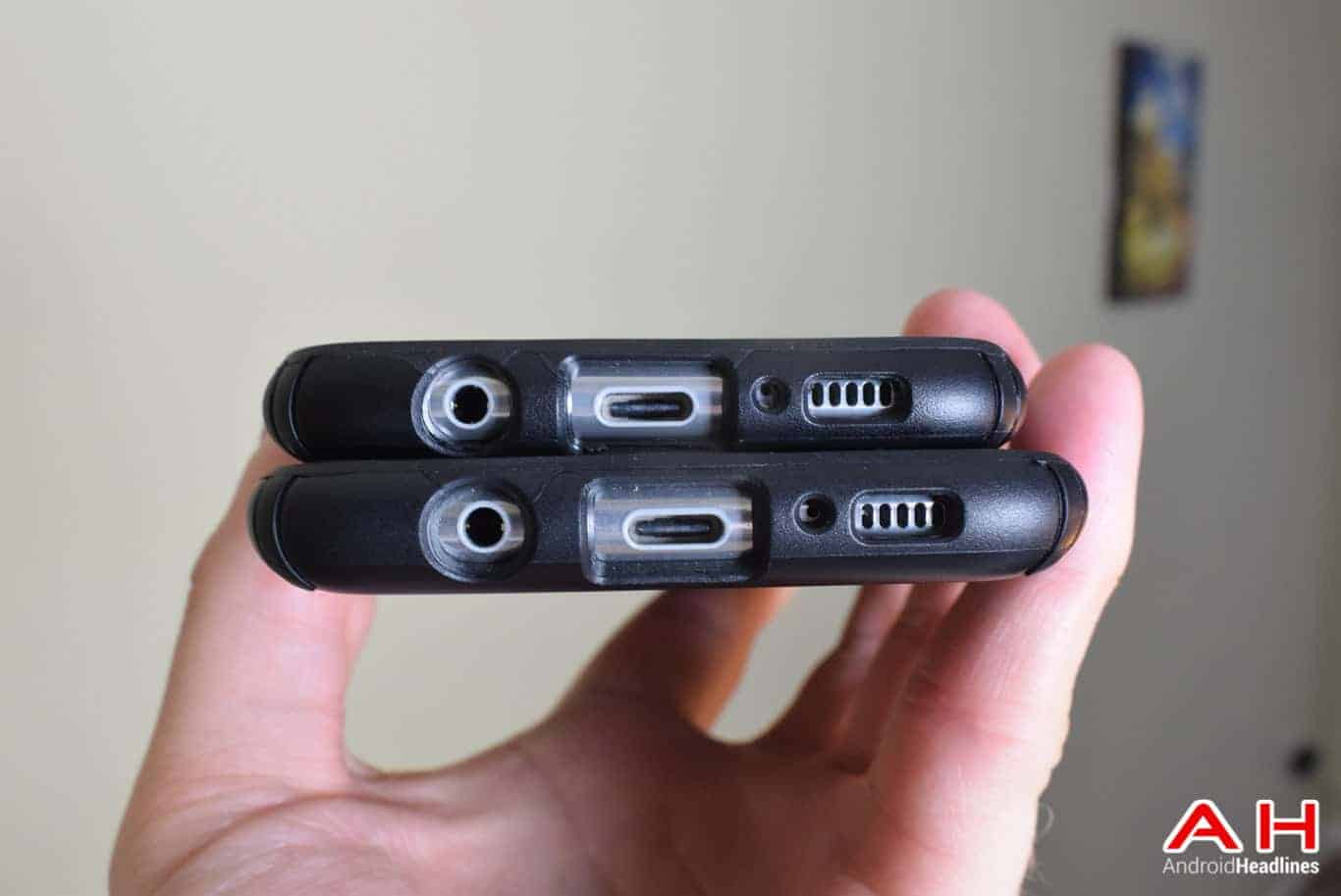 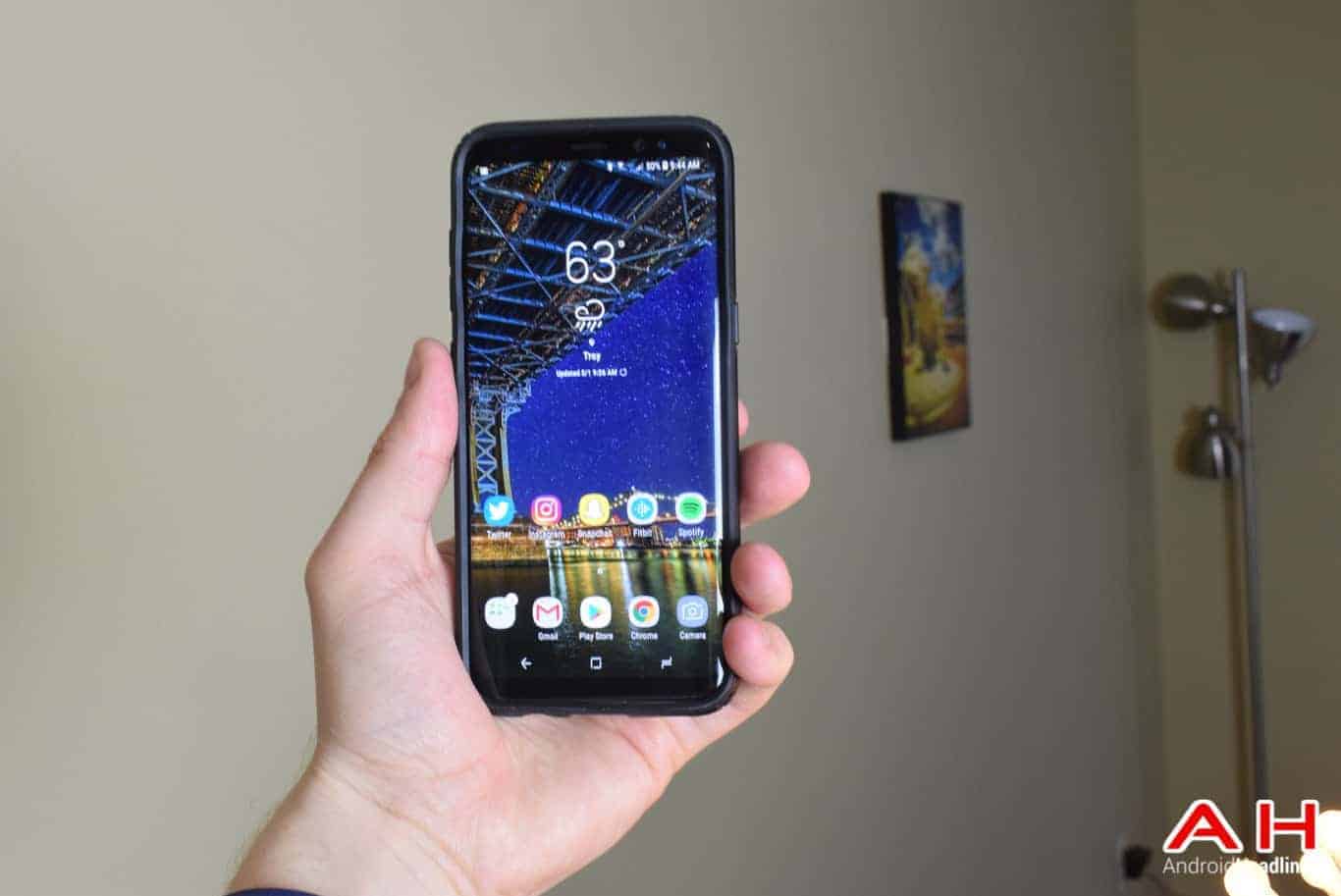 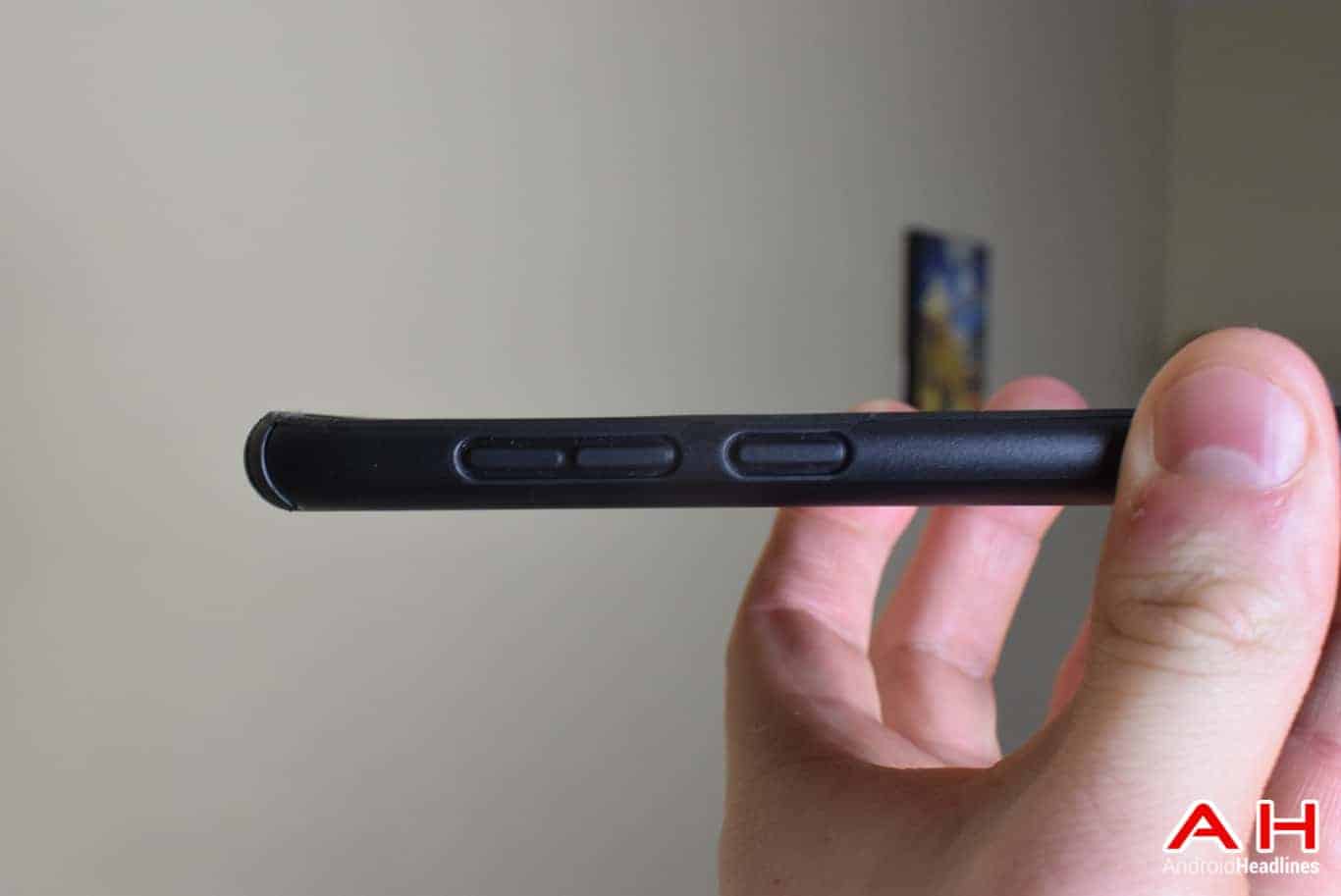 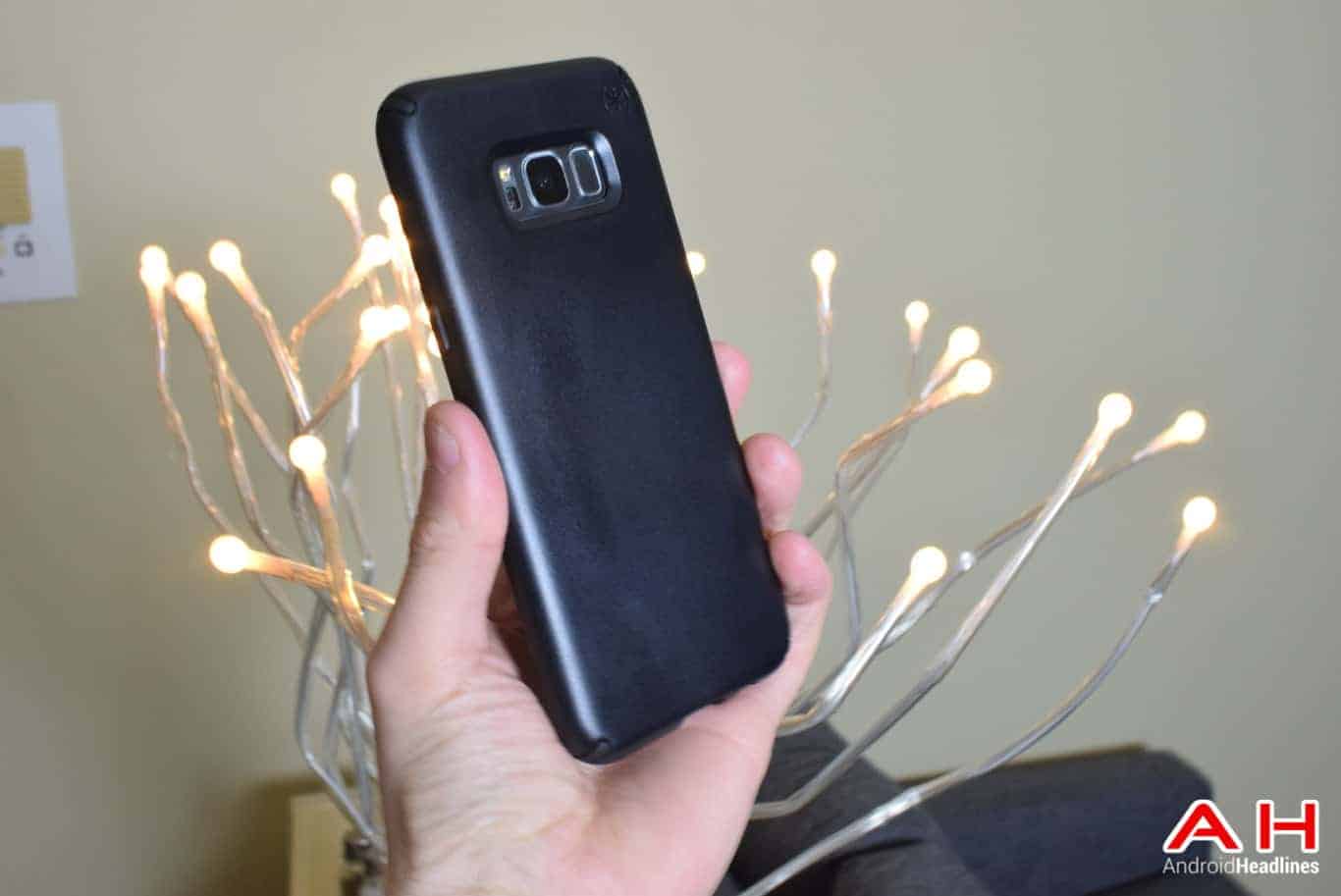 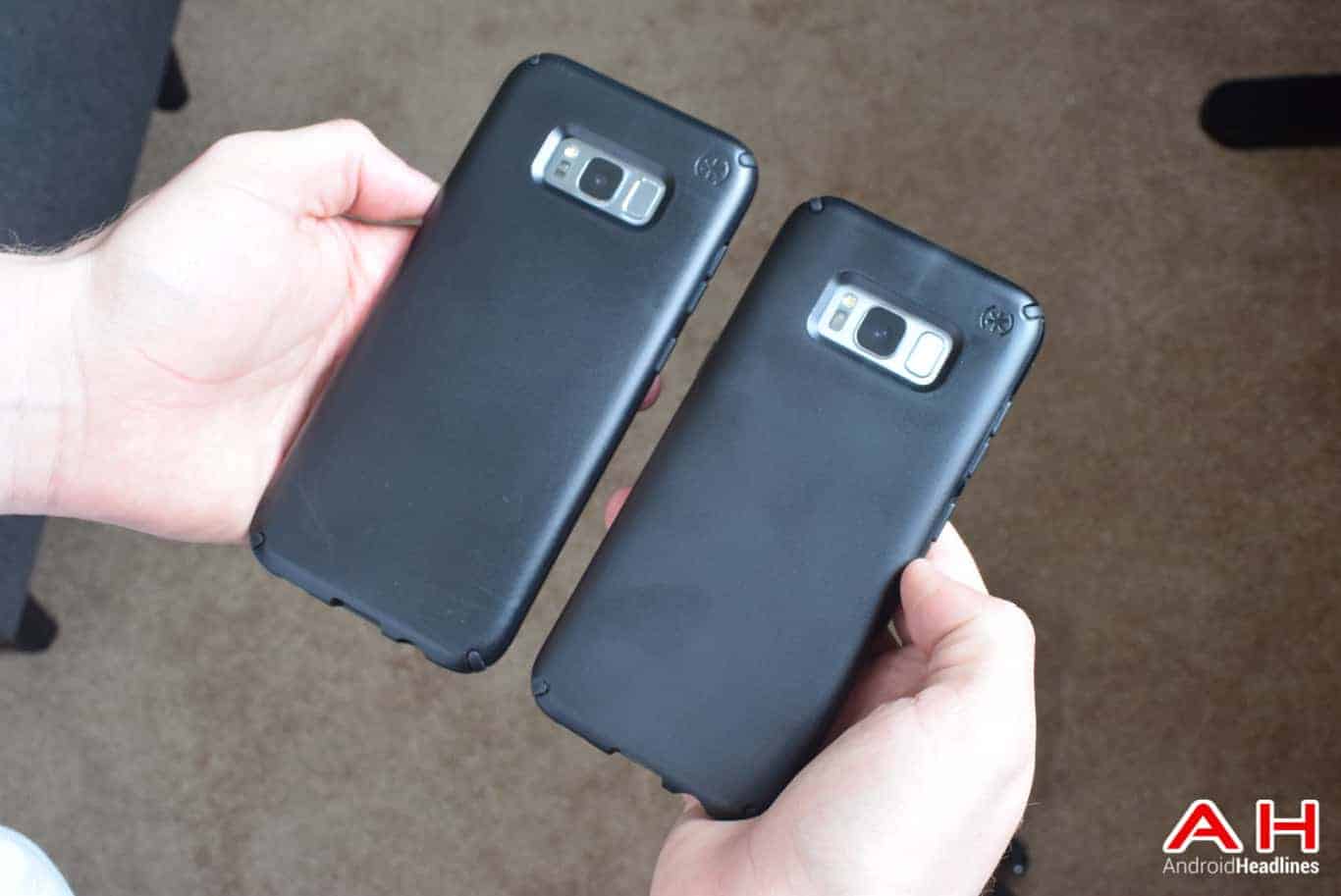 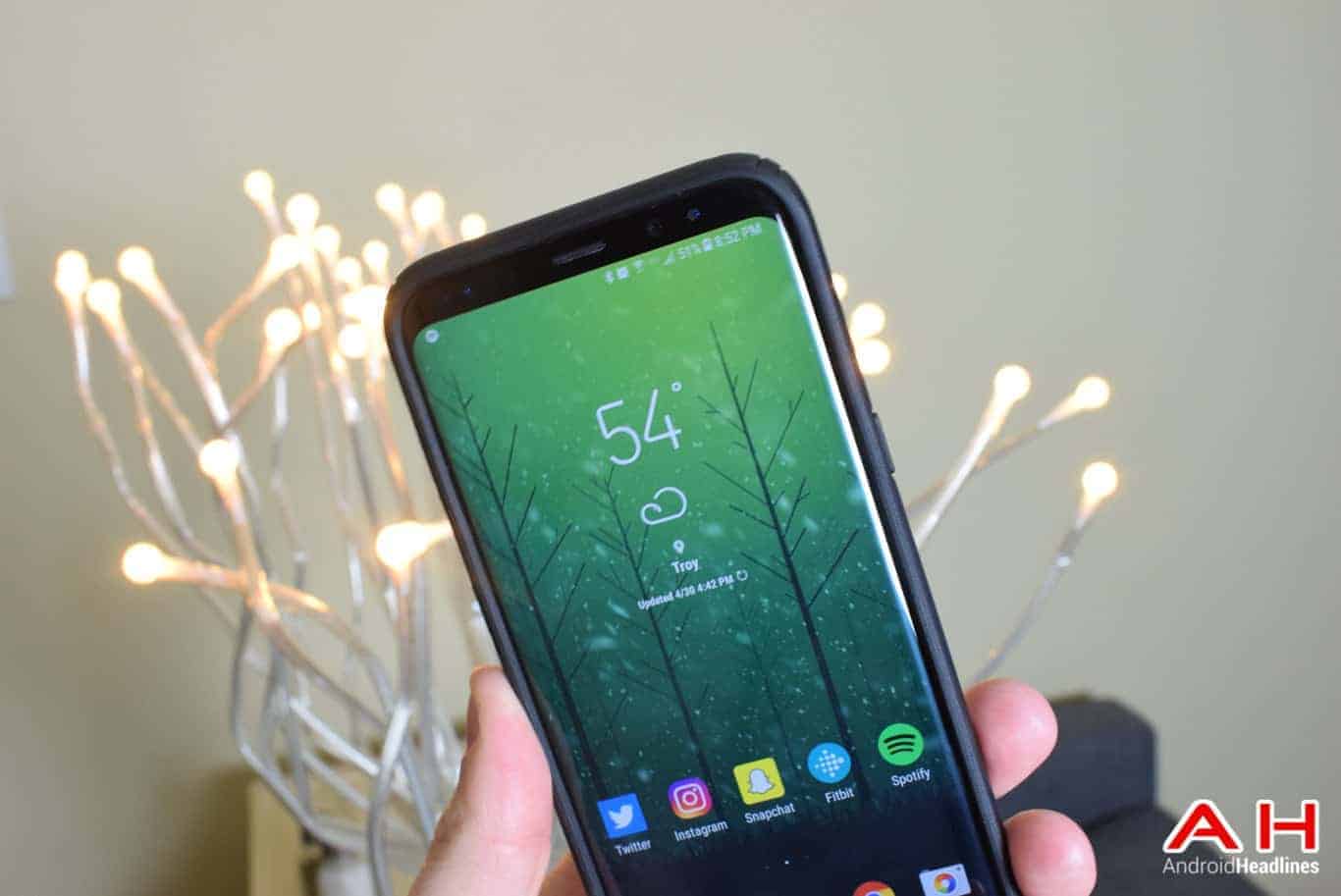 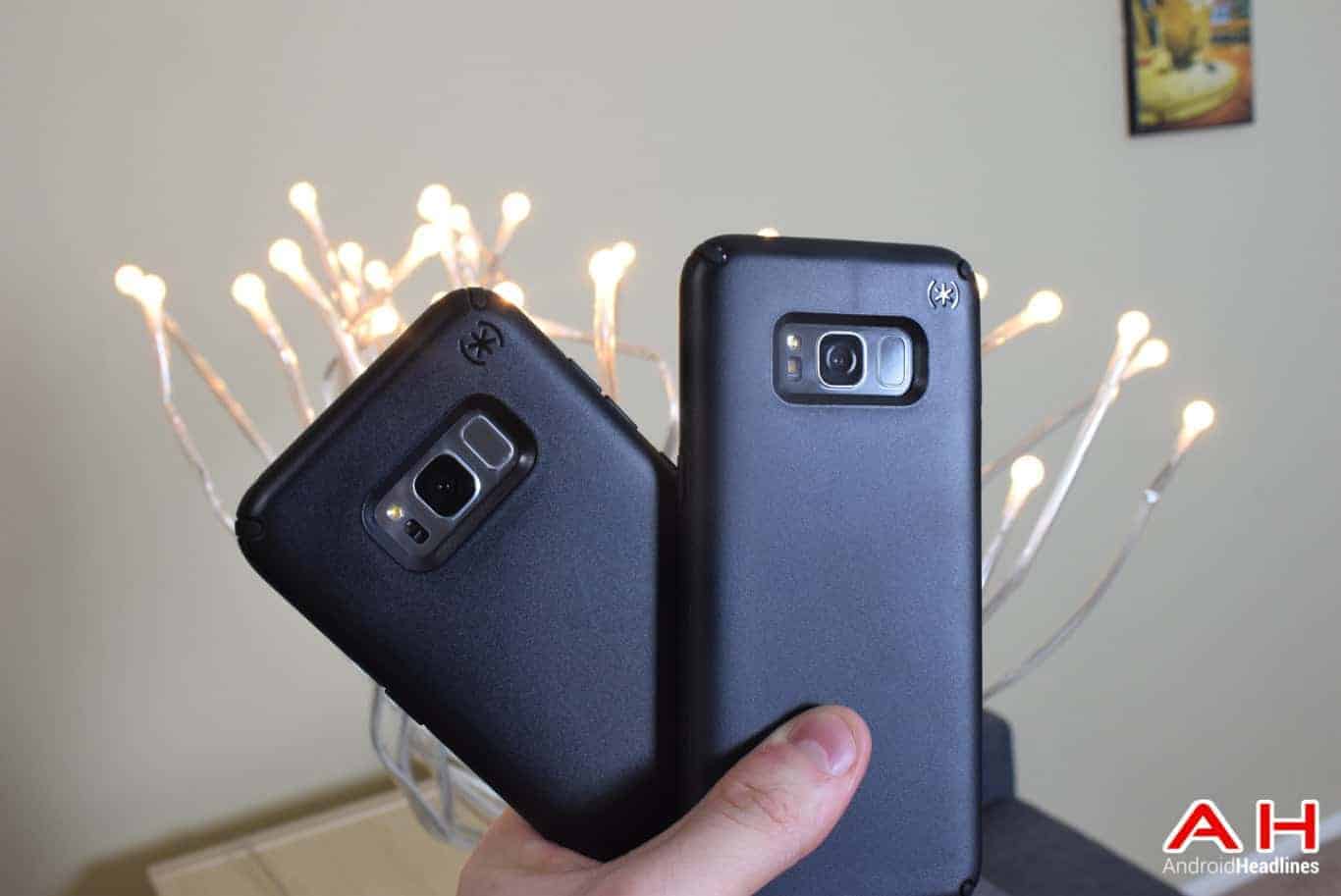