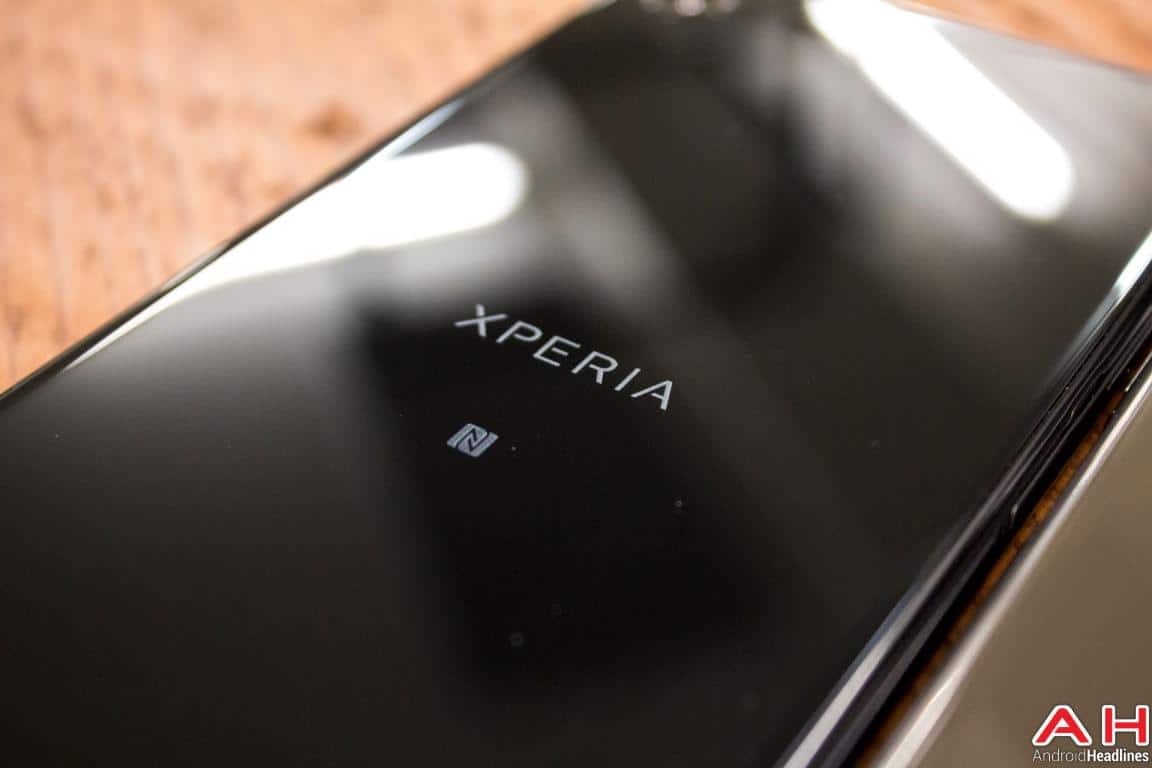 The Sony Xperia XZ Premium Dual will allow consumers to simultaneously use two SIMs and a microSD memory card, the French division of Sony confirmed. A company representative took to Twitter on Monday to reveal that the upcoming high-end Android smartphone won't utilize a hybrid SIM slot that makes users choose between inserting a second SIM card or a microSD card and will instead feature a dedicated microSD card tray. The same setup will also be utilized by the Xperia XA1 and the Xperia XA1 Ultra, Sony said.

The Japanese original equipment manufacturer (OEM) originally announced the Xperia XZ Premium at Mobile World Congress (MWC) earlier this year, presenting the device as its latest Android flagship that's meant to compete in the highest price range. Despite being unveiled in February, the Xperia XZ Premium is only slated to be released in the coming weeks as Sony was forced to postpone the mass production of the device due to the shortage of the Snapdragon 835, Qualcomm's first 10nm system-on-chip (SoC) that was in short supply earlier this year as Samsung reportedly pre-ordered initial batches of the chipset for the Galaxy S8 and Galaxy S8 Plus. Apart from the latest high-end piece of silicon developed by the San Diego-based tech giant, the Xperia XZ Premium is also powered by 4GB of RAM and features 64GB of internal storage that's expandable by up to 256GB via the aforementioned microSD card slot. The handset boasts a 5.46-inch screen with a resolution of 3840 by 2160 pixels, making it one of only several smartphones with 4K display panels on the market. The Xperia XZ Premium also sports a 19-megapixel rear camera and a 13-megapixel front one, in addition to shipping with Android 7.1 Nougat out of the box, enhanced with Sony's proprietary mobile user interface.

The Tokyo-based company has been struggling to make an impact in the smartphone market in recent years and has reportedly shifted its focus to emerging technologies like virtual reality (VR) that it believes will replace handsets at some point in the future. Regardless, Sony is still adamant to keep releasing high-end devices like the Xperia XZ Premium for the time being and an update on their commercial performance should be available shortly. 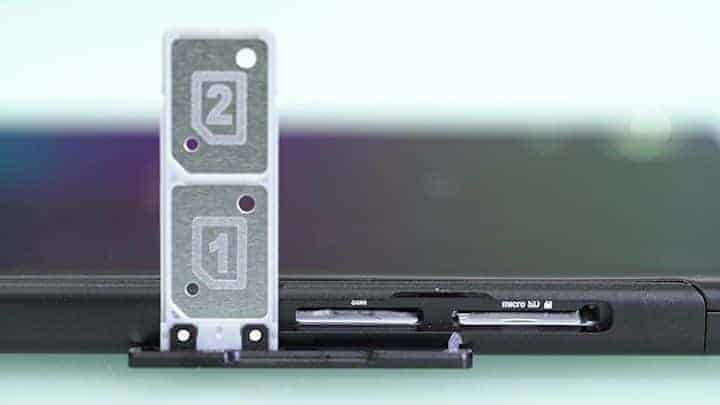