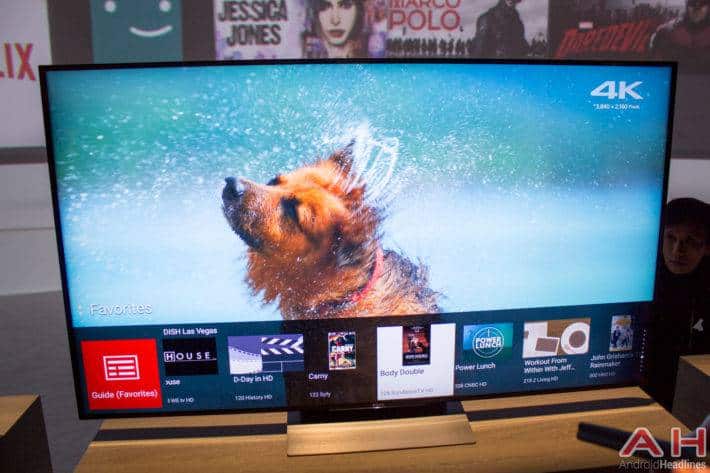 Sony was the first TV manufacturer to bake Android TV into their TV sets natively, and they are now beginning to update those models with Android Nougat, months after it launched. Now the long period between Nougat launching and it coming to Android TV isn’t just a problem for Sony, many other manufacturers for Android TV have taken their sweet time with the Nougat update, including Xiaomi with their Mi Box. But nevertheless, it’s good to see it finally coming to Sony’s lineup.

According to countless users on the Android TV subreddit, it appears that the update is rolling out now. The X800D model is getting the update now, but some of the other models like the X850D and X930D have not yet received it. Users are also complaining about some pretty big issues with the update. According to one user, video doesn’t play well and often times stops. The only fix they have found was resetting the TV. Which is something you should typically do when upgrading to a new OS anyways, but that’s a bit more of a nuisance when talking about a TV with all of your media apps and games installed already. Other users are noting that it’s snappier than on Marshmallow, and that picture-in-picture is working on live channels. So it appears to be a bit of a mixed bag for many users so far.

The update is available for most X800D models, but not all. It’s unclear when it’ll roll out to other Sony Android TV models, but judging by the users in this thread, Sony may be waiting to do a complete roll out until they fix these issues with Nougat. As they could be real showstoppers for a number of customers. If you do have the X800D, you should be able to grab the update now, by heading into settings and checking for an update. It appears that your location doesn’t matter, but most users receiving the update are located in North America. You can check out the link in the source for more details on the update, and many of the issues that users are experiencing.