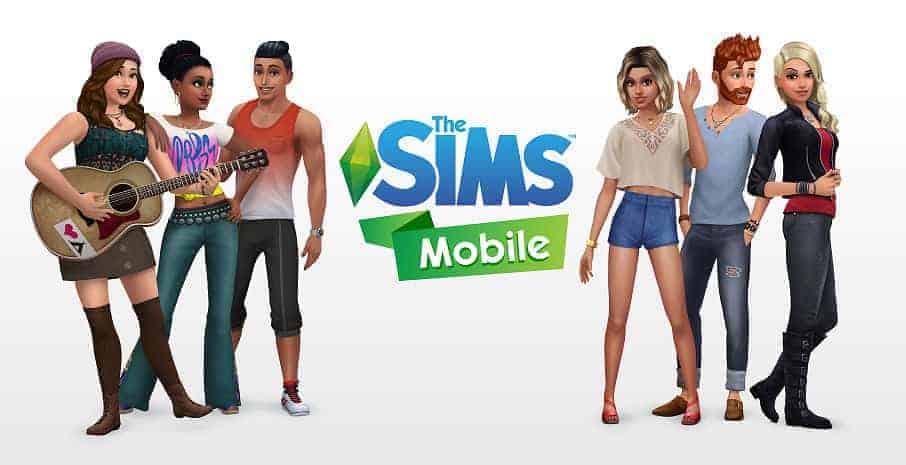 The Sims 4 players may be familiar with The Legacy Challenge, and they will be able to play out the same experience on mobile platforms soon thanks to the impending global release of The Sims Mobile. The upcoming game will bring the same open-ended home building and powerful Sim customization that fans are used to, along with new and classic gameplay elements like managing your job and social standing. Some interactions allow you to tell your Sim how to handle themselves, such as dancing and talking. The kicker is that the game is online-enabled, allowing players to interact with friends' Sims the same way they would any non-player characters, including forming relationships with them.

The whole experience is centered around the generational continuity of a Sim bloodline. Players won't just manage a single Sim throughout life, but will be able to play as multiple Sims down a bloodline. This brings some cool features, such as the creation and maintaining of family heirlooms, family ties, and genetics management. Players can also host and attend parties, where they can interact with other players' Sims in real time, much like in treasured series classic The Sims Online. Essentially what it boils down to is micromanagement of the world surrounding a Sim and their descendants, played out alongside friends that you know in the real world.

This title brings numerous improvements over The Sims Freeplay. The first thing that fans will notice is the graphics; this title is far closer to its PC counterpart. The engine has gotten a complete overhaul, bringing the overall feel of the game closer to the full-featured Sims games on PC. New actions and features, as mentioned above, are another obvious change. Online play has been changed a bit as well, allowing for a more realistic experience that's more closely tied to a player's real-life friends. There was no word on expansion content, such as the features introduced in recent updates to The Sims Freeplay, but it's reasonable to think that the content will make its way over. The game is has soft launched in Brazil right now and will be rolling out globally in the near future.