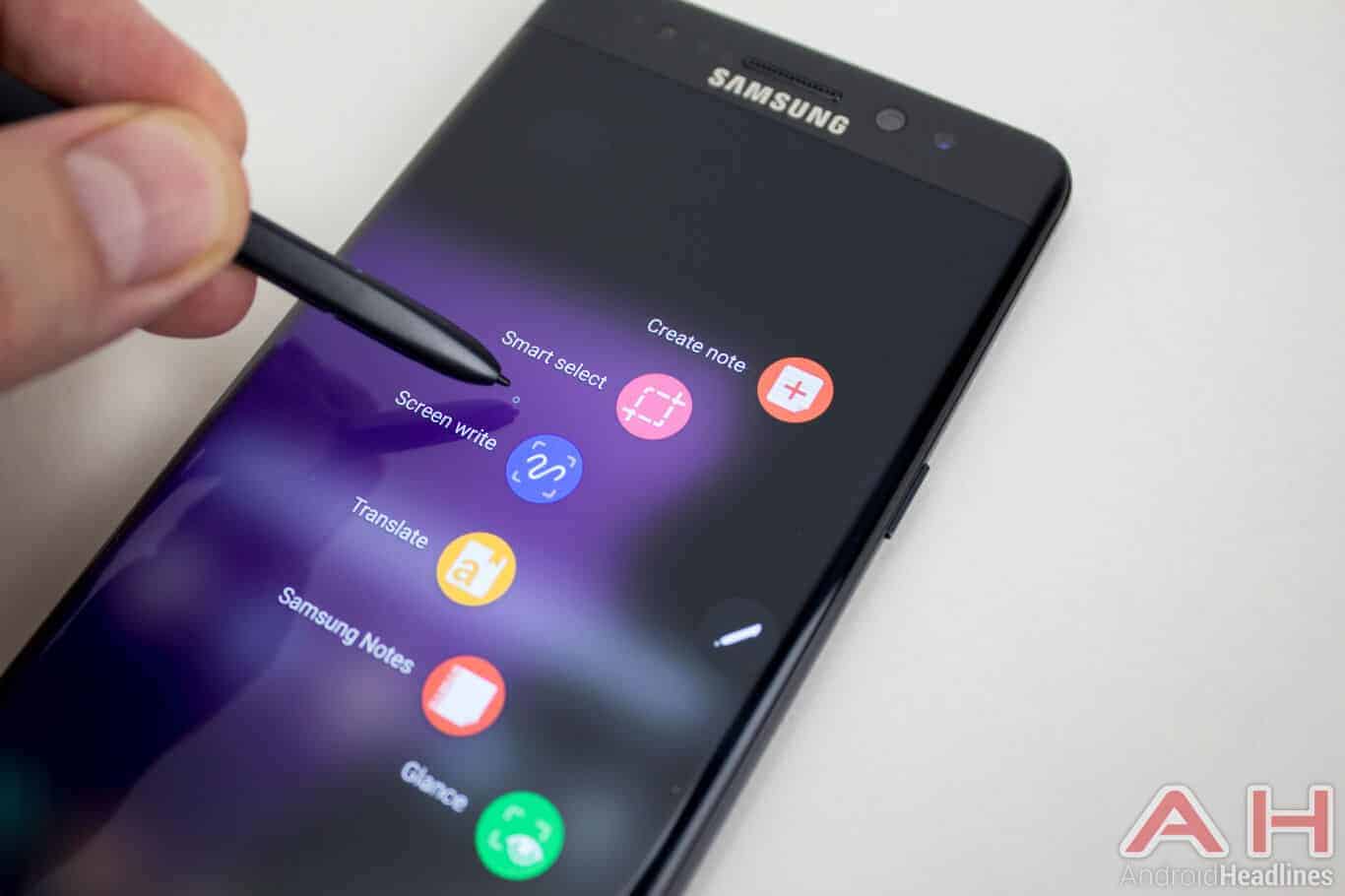 Samsung says they won't be offering refurbished Galaxy Note 7 devices for rent or sale in the U.S., though a recent rumor suggests that Samsung Galaxy Note 7R model, which is essentially a refurbished unit, could be released within the region and it could see a release as early as June according to the rumor. The timeline was derived given that the device was listed on May 13 for Bluetooth wireless approval, and that process often isn't lengthy. Another sign that the phone may be headed to US shores is that Samsung even received US regulatory approval for its Note 7R by the Federal Communications Commission on May 5th.

Earlier this year, Samsung confirmed that it would make updates to its original Galaxy Note 7 smartphone, a device that was recalled and has since been pulled off the market due to concerns over overheating, fire and explosion, and sell the device in South Korea. The Galaxy Note 7 was originally released in August last year, but it was quickly pulled off the market when users reported issues with overheating and fires. Samsung claimed that faulty batteries were to blame at that time, and re-released the phone later that month. Fire concerns persisted which led to Samsung discontinuing and recalled all Galaxy Note 7 devices. Since then, the company had issued an apology, investigated the incident more thoroughly and concluded that defects in the battery were to blame.

Eight months have since passed, and if Samsung had correctly identified the issue, the Galaxy Note 7R may be safer. The phone will launch with a smaller 3,200 mAh battery, but it will retain all of the flagship specs of the original device. Additionally, Samsung is expected to price the phone very attractively if it does make it to the US, with Samsung expected to give the Galaxy Note 7R mid-range pricing. While the Samsung Galaxy Note 7R won't come with a button-less design that Samsung uses on its current Galaxy S8 flagship it will still have a large 5.7-inch QHD resolution screen with curved edges, an iris scanner, and Samsung's highly rated camera experience. Despite indications that the Samsung Galaxy Note 7R may be headed to US soil, Samsung may still decide against actually launching the updated model in this market given the potential for further brand damage with the Note 7 name.

Samsung has issued an official statement regarding the Galaxy Note 7 refurbished units stating that "The objective of introducing refurbished devices is solely to reduce and minimize any environmental impact. The product details including the name, technical specification and price range will be announced when the device is available. Samsung will not be offering refurbished Galaxy Note 7 devices for rent or sale in the US." 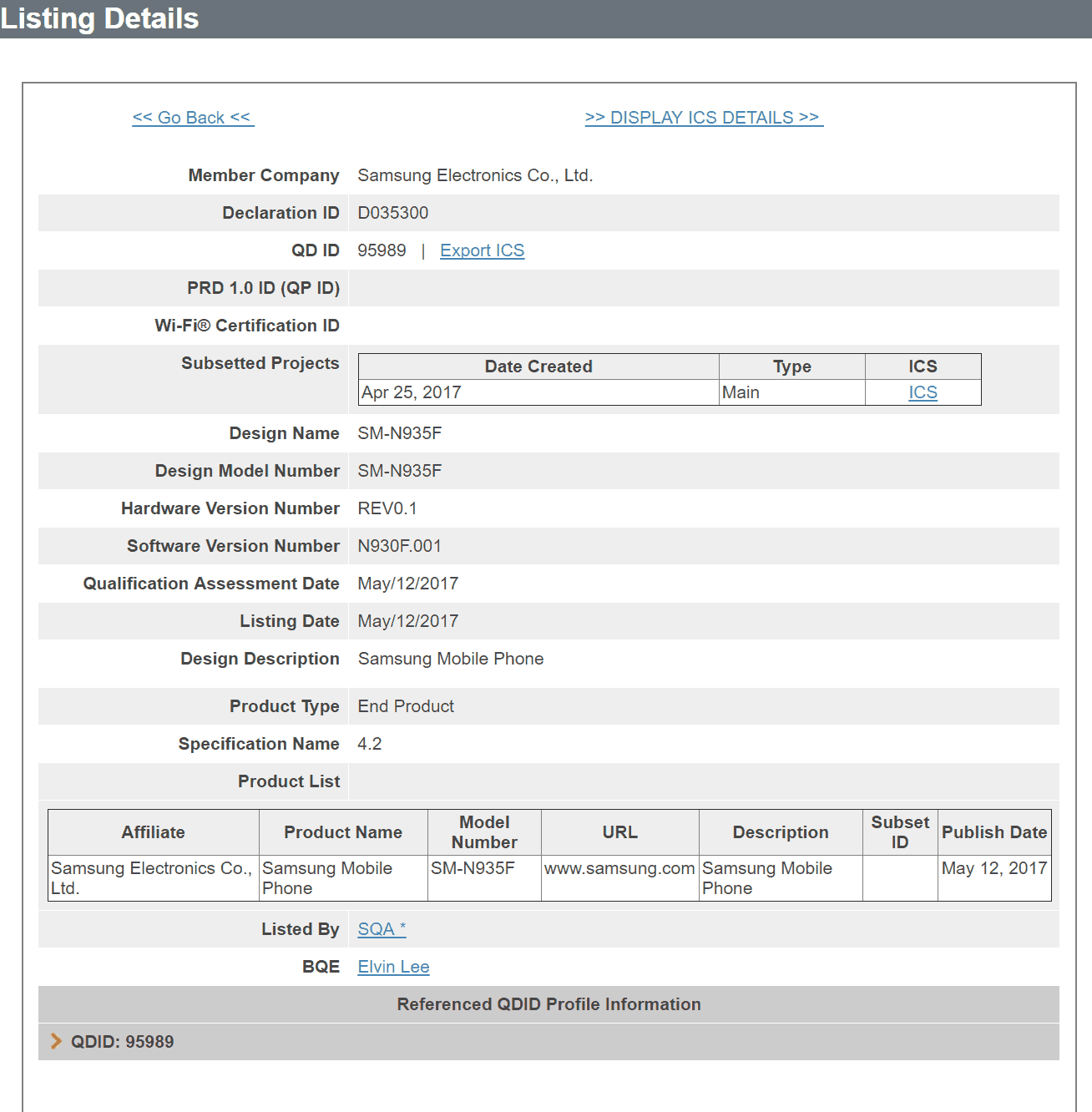