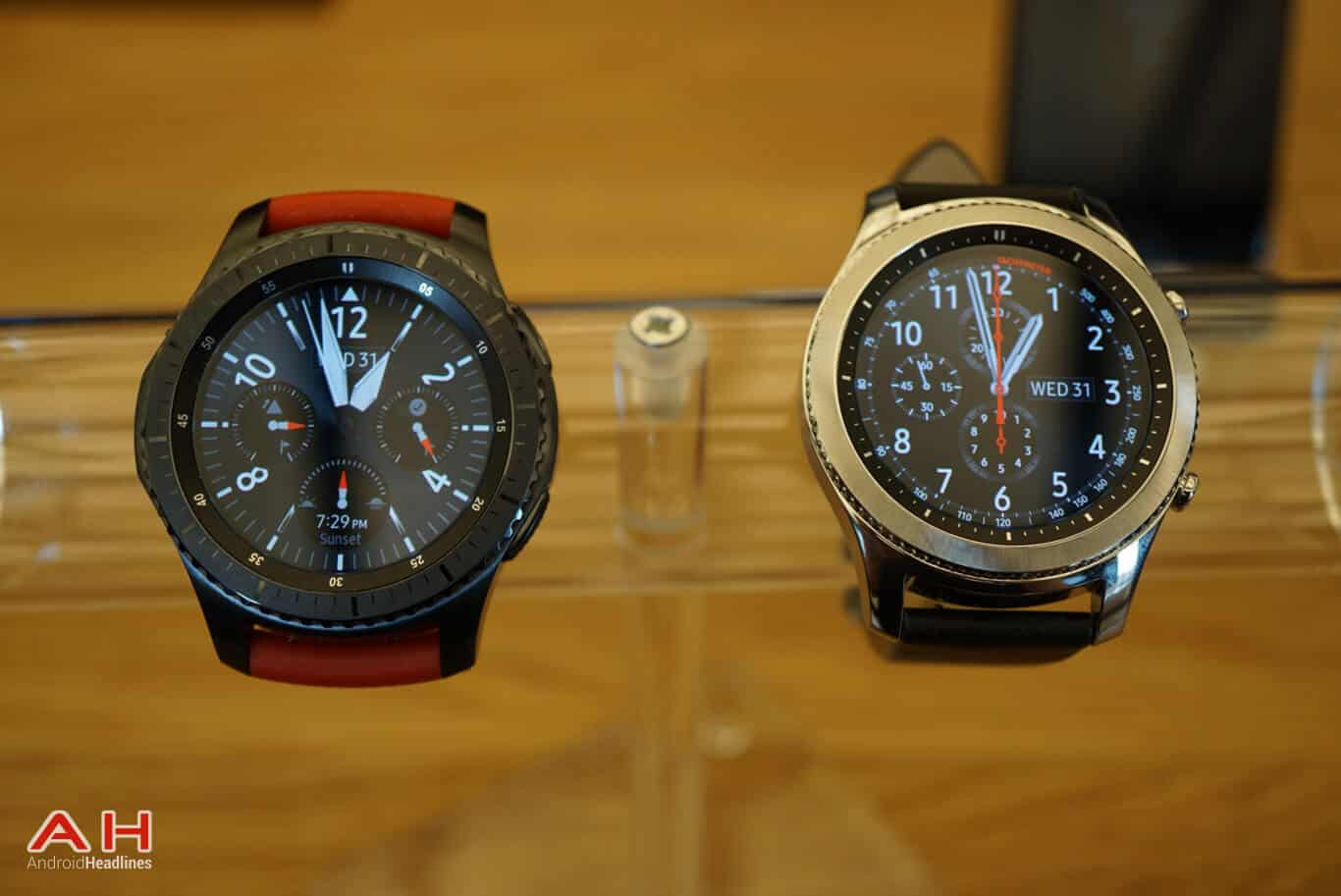 Mobile payment users in the UK market can now get the most out of Samsung Pay as its availability has reached the Gear S2 and Gear S3 smartwatches. The evolution of payment technologies has been expanding its global footprint in a rapid manner in recent months, from contactless cards to Android Pay, and at the beginning of May, Samsung Pay was made available for mobile users in the United Kingdom. Although the service is currently only available if you’re with Santander, MBNA, HSBC, Amex, or Nationwide, it’s been long-awaited, as the mobile payment system has already been launched in a number of other territories in the last 12 months including its version for Samsung’s Gear S-series wearables.

With Samsung Pay, every transaction you make is securely authenticated with your fingerprint, PIN number, or an iris scan on the Galaxy S8 and Galaxy S8 Plus. Also, rather than using your real card number, a random set of numbers is generated every time you make a payment, meaning your card details are never used from your phone. This gives you peace of mind knowing that every payment you make is protected and secure and you have complete control over the entire process, and the same features have now been passed onto the Gear S2 and Gear S3.

Samsung Pay is available Gear S2 and Gear S3 owners on the Google Play Store and Samsung’s Galaxy Apps store. Both smartwatches feature Near Field Communication (NFC) and the Gear S3 in particular features Magnetic Secure Transmission (MST). Samsung previously explained that using MST means you can replicate the magnetic strip on a traditional payment card, without having to upgrade the payment terminal’s software or hardware. This, therefore, means you could use traditional credit card readers without NFC to make payments. Unfortunately, the MST feature doesn’t work in the UK yet, but that doesn’t mean you can’t make the most of the payment app, as the majority of terminal’s in the UK do include NFC adapters. At the moment, it seems that the update is slowly rolling out to Gear S2 and Gear S3 users so it may be a little while yet before it arrives onto your smartwatch. 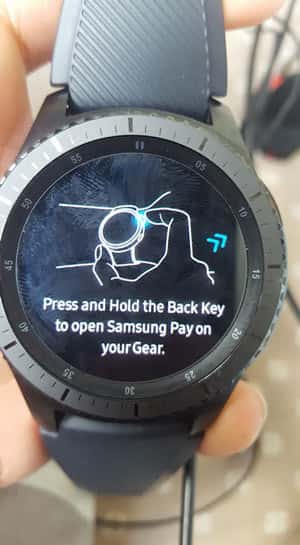 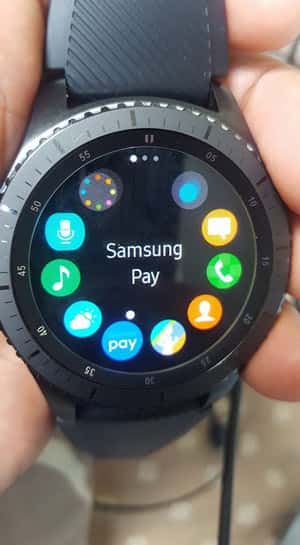 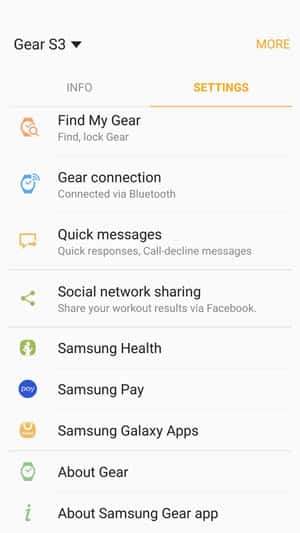 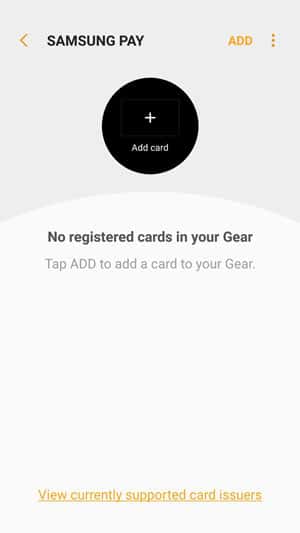 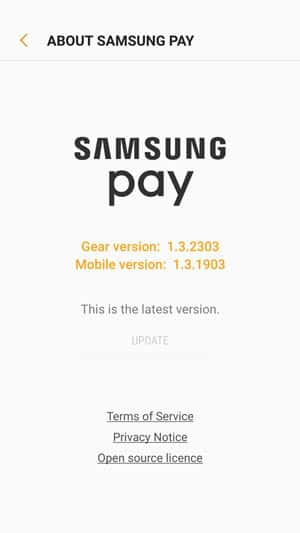 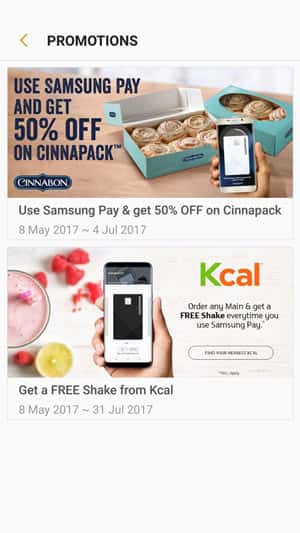