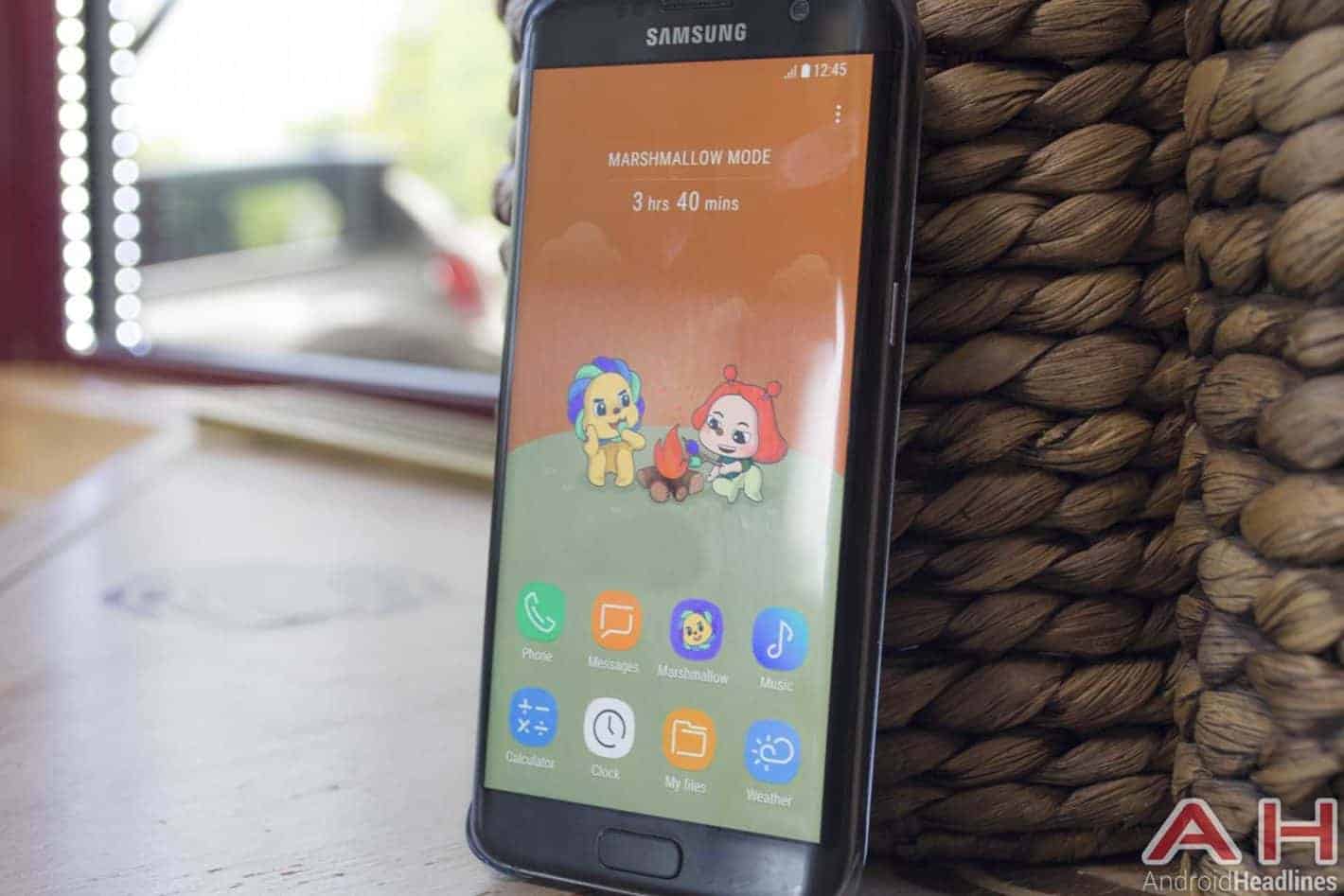 Samsung Electronics released a new Android app called Samsung Marshmallow that's aimed at providing the company's customers with an ultimate parental control solution, allowing them to teach their children how to use a smartphone in a responsible manner. The app started rolling out on the Google Play Store several days ago but still isn't available for download in all parts of the world and it's currently unclear whether Samsung only intends to offer it in select markets or if the Seoul-based tech giant will eventually release its new mobile tool worldwide.

Samsung Marshmallow sports all standard access-restricting features boasted by most other parental control apps on the Google Play Store, but its main selling point is the so-called Marshmallow mode, a gamified educational system designed to teach young children self-control in the context of smartphone usage. Once enabled, the Marshmallow mode rewards points when children use their smartphone responsibly and takes away their digital currency when they don't. All of the points earned in the app can be used to purchase a wide variety of gift cards, including those for Amazon and the Google Play Store, Samsung revealed. The app is also somewhat flexible in regards to goals and parents can allow their children to set smartphone usage limits themselves if they choose to do so. Furthermore, Samsung Marshmallow also ships with support for the so-called Bedtime Mode that will automatically disable the handset once its young user is meant to go to bed.

The Marshmallow Mode of the app only allows access to up to eight apps in total, with parents having complete control over the software their children are using. Samsung's latest Android app also generates detailed handset usage reports that parents can reference in order to see how their children are progressing and whether their habits need to be adjusted or not. The app is compatible with most Samsung-made devices running Android 5.0 Lollipop and newer versions of Google's operating system, though the company is unlikely to release it for third-party devices. Refer to the gallery beneath this writing to see some screenshots of Samsung Marshmallow in action or follow the Google Play Store link below to download the app.