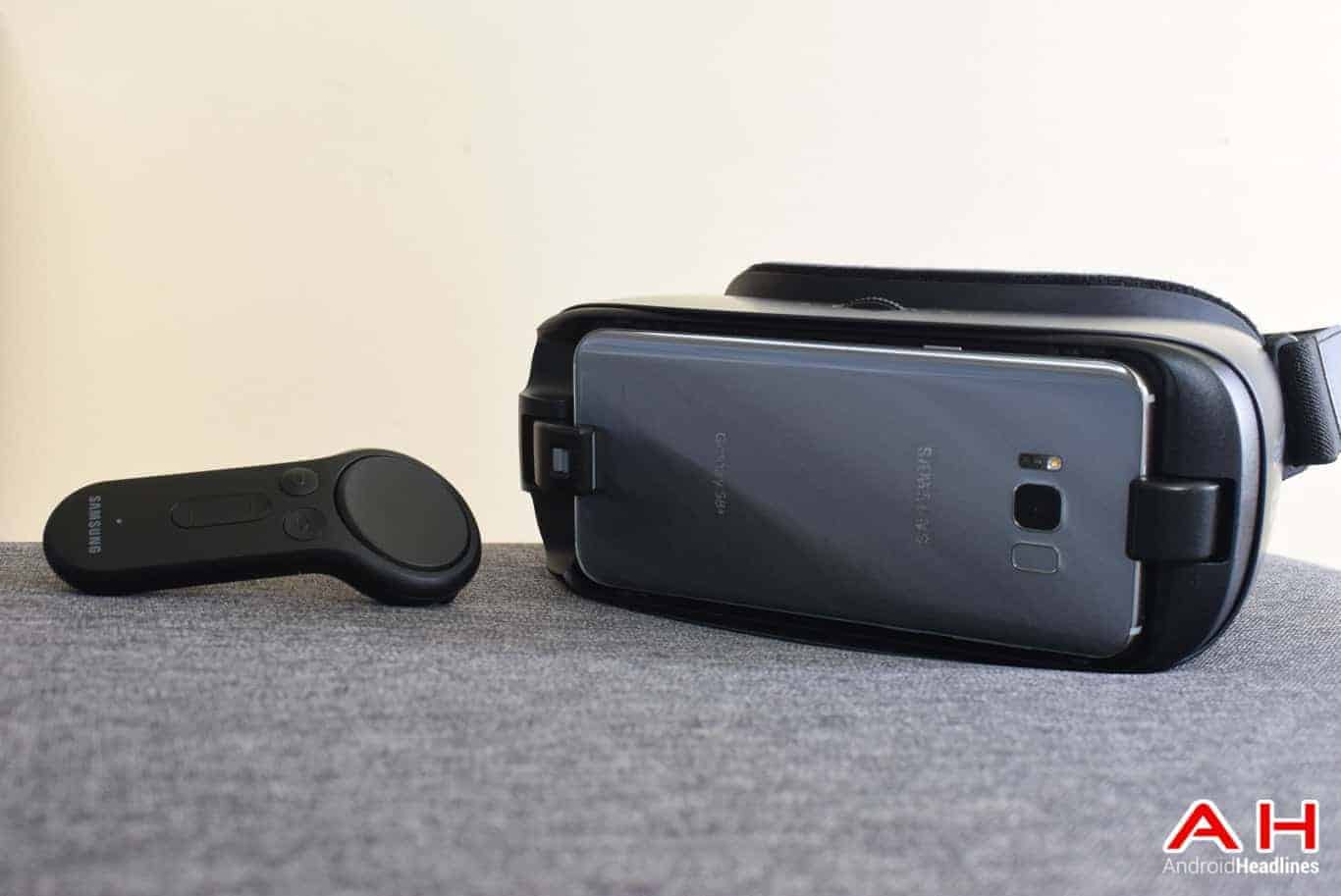 Samsung has launched the PhoneCast VR beta app for Gear VR headsets, and the aim of the app is to allow users to access their favorite streaming video services on Gear VR using the PhoneCast VR app. While services like Hulu are already available via Gear VR with their own standalone app, many streaming video services don't actually have an app for VR headsets, but PhoneCast VR is eliminating that need as the app supports not only Hulu, but also YouTube, Crackle, Tubi TV, Kodi, Naver TV, and quite a few others.

The app is available via the Oculus Store and once the user puts the headset on they can download and install PhoneCast VR, then open it to proceed with watching videos from one of their favorite services. Inside the app you can choose your favorite service to stream content from and you'll be able to watch that content on a 200-inch virtual screen within the app interface. To use these services with PhoneCast VR you'll still have to have the appropriate Android versions of the apps installed on your smartphone so that PhoneCast VR is able to communicate with the service and display the picture of the content.

The app puts users at a lakeside campground with the lake essentially behind the screen once it goes up, and you can see other campground items laying about such as the blanket and picnic food items, a tent, stacked firewood, and more. The whole thing sets it up to feel like you're actually watching a movie outside while camping and should be a pretty cool experience for those who have a Gear VR headset to check it out. The app is compatible with Samsung's new touch controller so navigation of the app should be simple enough, though it also supports the touchpad that sits directly on the headset if you prefer to use this method or if you don't have the controller, and while VR content can sometimes feel a little bright PhoneCast VR has an option that lets you adjust the brightness levels of the screen in case you either need to turn it down or turn it up.