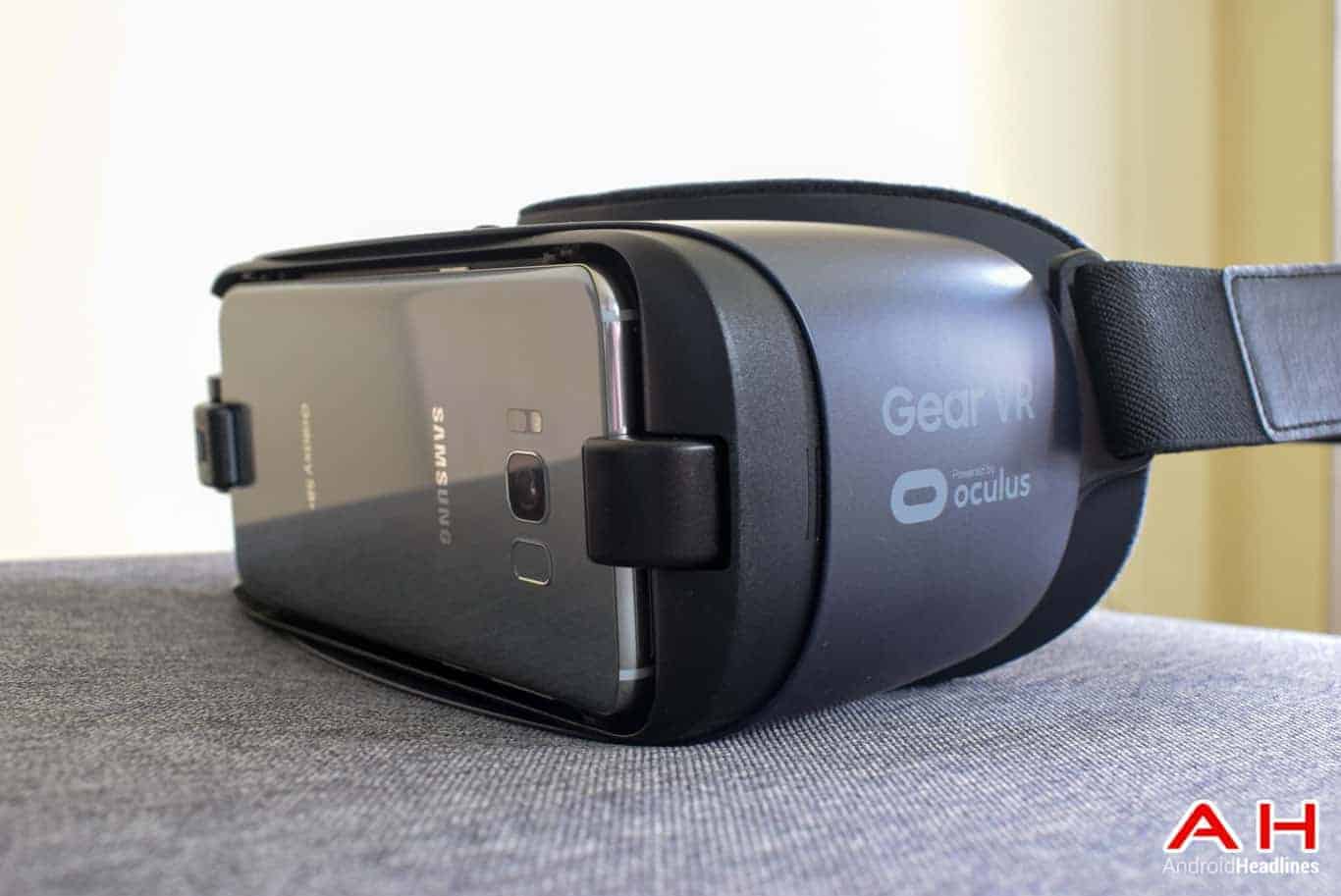 Samsung Gear VR headsets get Chromecast streaming support according to an official blog post from Oculus today. This is great news for anyone with a Gear VR headset as it will allow them to share their virtual reality experiences with others by enabling them to stream their sessions to the big screen so anyone who cares to watch can do so. This makes the Gear VR a little more comparable to the Daydream View headset as Google announced back at Google I/O 2017 that Chromecast support would be coming to its VR platform in the near future. Perhaps the difference here is that Google didn't announce an exact date for when the feature would be live, but Oculus states that its newly supported streaming capability is available from today.

That said, users of the Gear VR headset will still need a couple of things. For one, they'll need a Chromecast, this is the most obvious element. That is, unless they already have a TV with the Chromecast technology built-in and then they should just be able to stream. The other thing that's needed is the most recent version of the Oculus application. Users will need to make sure that this is installed on their compatible Galaxy handset for things to work, but if those criteria are met then everything is a go and Gear VR sessions can be streamed.

While Gear VR and Daydream are not vastly different, there were a few things that would set them apart from each other, and as of Google's announcement earlier this month, support for Chromecast was one of these factors, but no longer. Oculus notes that the latest version of Android is also needed, so this suggests that users will need to be using a device with Android Nougat, though Oculus isn't entirely clear on this point. The good news with this is that most of the devices supported by the new Gear VR are already on Nougat, so things shouldn't really be much of an issue. It is however a detail that needs to be kept in mind as it may hinder some users from accessing the feature. If you have the needed hardware and software, give it a go and see how you like it.