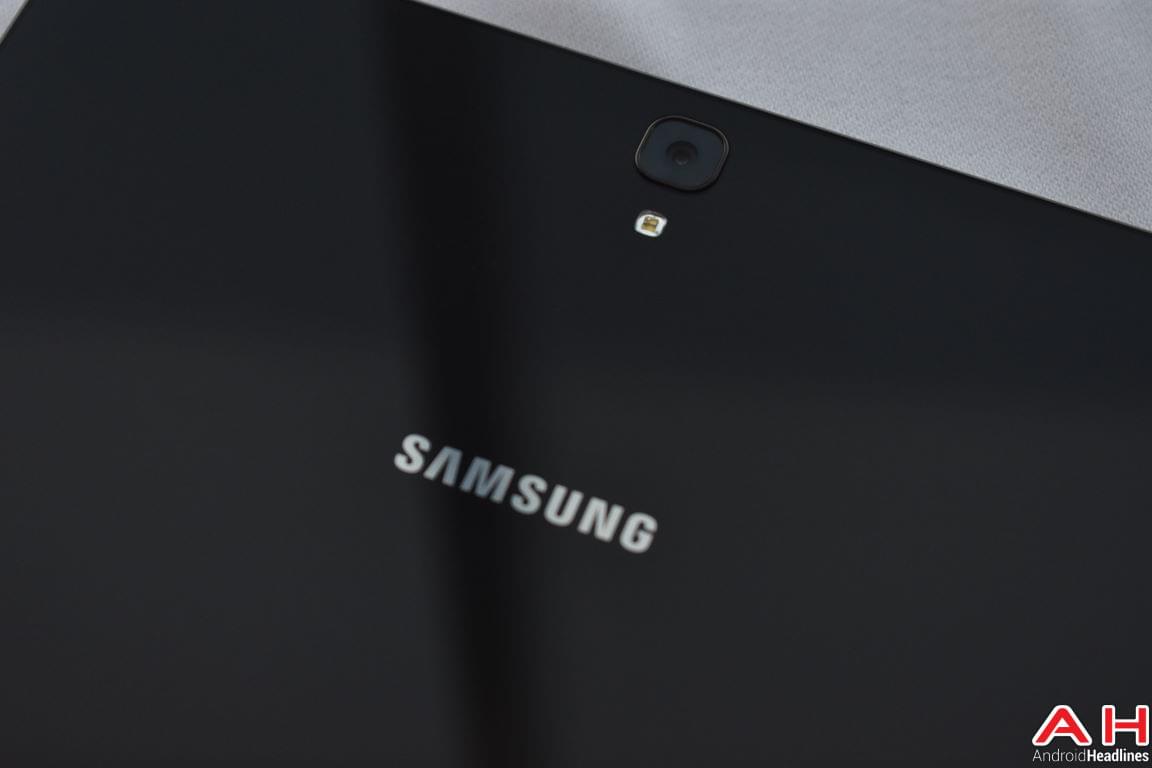 One year after its market debut, the Samsung Galaxy Tab A 10.1 (2016) is now reportedly receiving its first major software update in the form of Android 7.0 Nougat. The latest software package is reaching both the Wi-Fi-only and LTE-enabled variants of the device, and as per the usual case, it is distributed as an over-the-air (OTA) update, meaning that some units will receive the update notification before others.

The Android 7.0 Nougat update for the Wi-Fi-only Samsung Galaxy Tab A 10.1 (2016) carries the build number “P580KXU1BQD9,” whereas the LTE model’s software update is identified by the build number “P585N0KOU1BQD9.” Either way, the update will carry the same overall changes and additions specific to Android Nougat on both models, including battery life improvements, performance increases, new multitasking capabilities, better notifications, and a variety of changes to the user interface. In any case, the software package is currently launched over-the-air but owners of the Samsung Galaxy Tab A 10.1 (2016) who have yet to receive the update notification can try and trigger the process manually from the tablet’s Settings menu. Keep in mind that this is a relatively large software package bumping the operating system up from Android 6.0 Marshmallow, so it’s advised to proceed only after your device has at least 50 percent battery life left and is connected to a stable Wi-Fi network.

Although this is the first major OS update for the Samsung Galaxy Tab A 10.1 (2016), the product is only 12 months old so hopefully, this won’t be the last time a new version of Android will reach the device. Google is set to shed more light on the upcoming version of Android OS next week during Google I/O, and with a bit of commitment on Samsung’s part, the Samsung Galaxy Tab A 10.1 (2016) could eventually make the jump to Android O within the tablet’s expected 24-month lifespan. Spec-wise, the Galaxy Tab A 10.1 (2016) carries a 10.1-inch PLS LCD display with a resolution of 1920 by 1200 pixels and is powered by the Exynos 7870 SoC (system-on-chip) housing eight ARM Cortex-A53 cores and the Mali-T830 MP2 graphics chip, 16 GB/32 GB of onboard storage and 2GB/3GB of RAM, with all of that hardware being powered by a 7,300mAh battery.