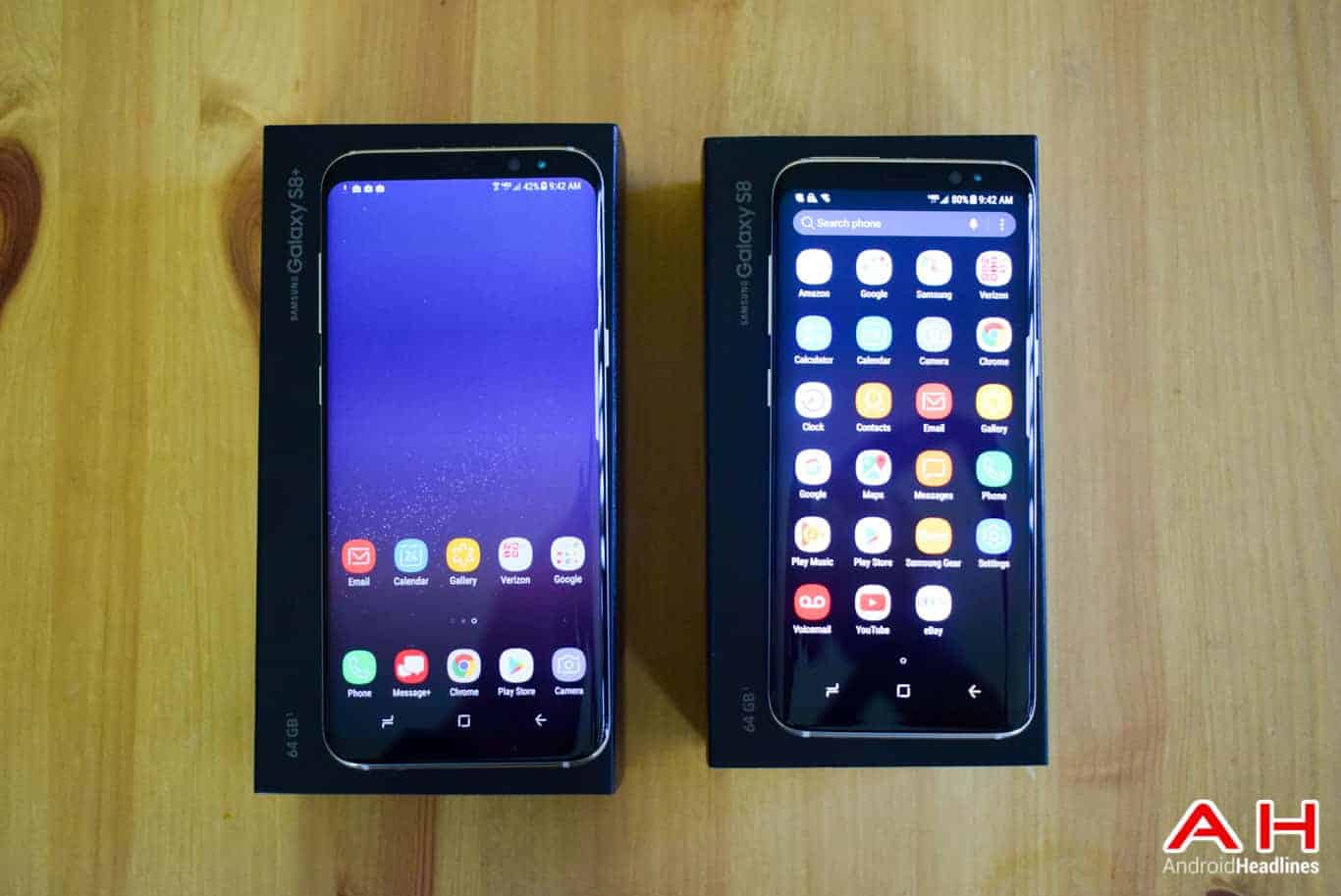 Sales of the Galaxy S8 and Galaxy S8 Plus have surpassed five million units, a Samsung official said on Tuesday. The company’s representative asserted that global sales of Samsung’s latest pair of Android flagships “are going smoothly” before revealing that the new handset lineup has passed the five-million mark, pointing out how that figure refers to combined sales of the Galaxy S8 and Galaxy S8 Plus. Seeing how the Galaxy S8 lineup has only officially launched worldwide on April 21, the newly revealed information indicates that the phablet duo managed to surpass five million sales in less than a month, giving further credence to estimates that it will manage to outsell every other Android phone lineup released this year.

The Galaxy S8 and Galaxy S8 Plus still aren’t available for purchase in all parts of the world but are expected to launch in a number of new countries in the coming weeks. Samsung is planning to have the flagships available in 120 countries in total by the end of May, with the company confirming that the devices will soon launch in China. While China accounts for almost a third of the global smartphone market, it’s unlikely that the Far Eastern country will significantly boost total sales of the Galaxy S8 lineup seeing how Samsung has been steadily losing its share of the local market in recent years. According to latest estimates, the South Korean consumer electronics manufacturer holds just over three percent of the smartphone market in China and many industry analysts are skeptical over the company’s chances to improve its performance in the short term. Samsung recently appointed a new head of China’s business in an effort to revitalize its struggling operations in the country and has even opted to launch a more premium variant of the Galaxy S8 Plus with 6GB of RAM and 128GB of internal storage in China, while models in most other territories boast 4GB of RAM and 64GB of storage space.

The Seoul-based tech giant is projected to sell approximately 20 million units of the Galaxy S8 and Galaxy S8 Plus by the end of the current quarter and between 50 million and 60 million devices over the course of 2017. While it remains to be seen whether Samsung hits those yearly estimates, the company is seemingly on the right track of doing so.