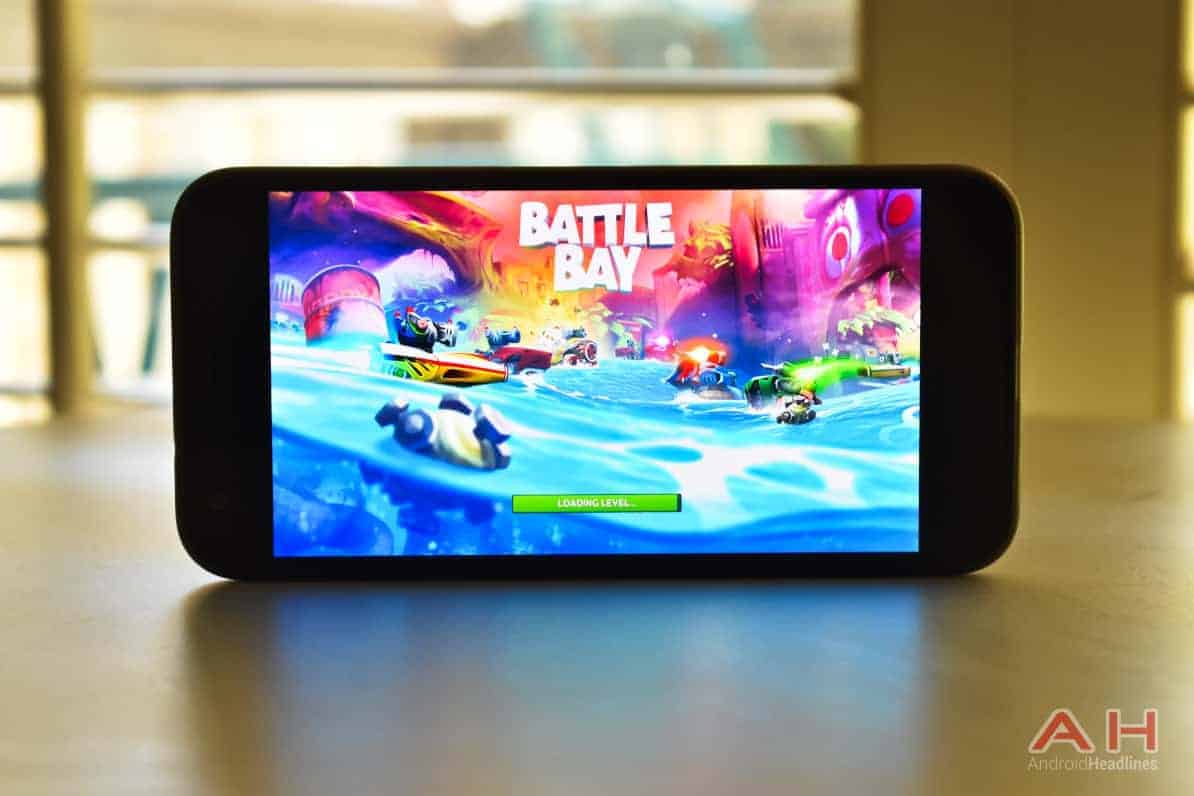 Rovio's latest mobile game offers PvP combat on the high seas, which is sort of a departure from the games that Rovio usually puts out as they tend to be centered around their popular Angry Birds franchise. Battle Bay as it's called is considered a multiplayer online battle arena or MOBA, though it won't look like the MOBA games most users are probably familiar with, such as Vainglory on mobile, or Heroes of The Storm on PC. This is primarily because the visuals are not a top-down style where you can see an overview of the entire map, but it will feature player progression throughout matches so you can level up your chosen ships and outfit them with more powerful skills and items for use during battle.

Combat is in real-time so Battle Bay will definitely feature some stiff competition along the way which gives this game some great potential if you're into multiplayer titles that will require you to have quick reflexes an to think on your feet in the heat of the moment. Teams in each battle are made of five players per team so it'll be ten players total per match. For the most part it sounds like the team makeup will follow a similar style to other MOBA games as players will have their choice of different ships which fill the roles of tank, support, and three damage dealers, though just as in other MOBAs you aren't restricted to having this exact team makeup as you can mix and match the roles as you like.

Battle Bay will have different arena maps to play on but it isn't listed whether or not there will be other types of game modes to compete in or if it will just be the one mode, though judging by the game's main home screen there will just be a single battle option. The game offers in-app purchases and it does have ads, which is common with many of Rovio's games so it shouldn't be a surprise that they're included here. The controls for the game can be a little bit challenging to get used to but once you get the hang of things it becomes much easier to play. Battle Bay is a free game download and can be grabbed from the Play Store button below if you're interested in giving it a try.