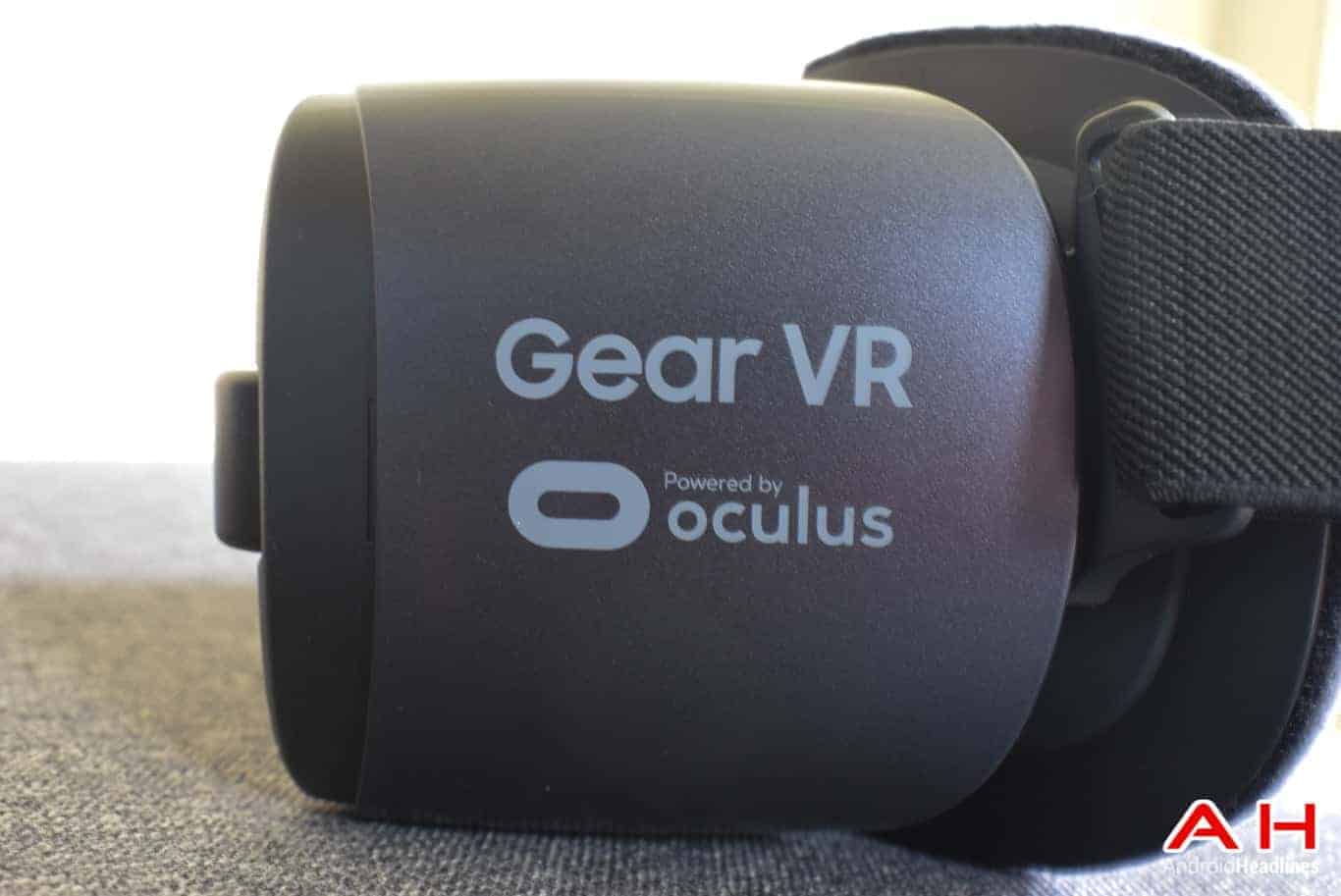 The Samsung Gear VR headset lineup will surpass ten million sales in 2018, according to a market analysis conducted by IHS Markit. The latest industry report encompasses all Gear VR headsets ever released, predicting that the South Korean consumer electronics manufacturer will manage to sell 4.12 million devices over the course of 2017. While that's an almost ten-percent decrease compared to 2016 when Samsung sold 4.56 million of Gear VR units to consumers, it's still more than enough to comfortably predict that the Seoul-based tech giant will finally surpass the 10-million milestone come next year, even if it doesn't release another iteration of its virtual reality head-mounted display, the report indicates.

Having initially debuted in 2014, the Gear VR didn't launch on a commercial level until late 2015 and the device has been regularly revised ever since, simultaneously with the launch of Samsung's flagship Android smartphones like the discontinued Galaxy Note 7 and the newly introduced Galaxy S8 lineup. As part of its latest report, IHS Markit highlighted the fact that the Seoul-based consumer electronics manufacturer previously resorted to using its VR offerings as effective methods of marketing its high-end handsets since the debut of the Galaxy S7 and the Galaxy S7 Edge in early 2016. While that strategy continues to this date — with both Samsung and many of its carrier and other distribution partners bundling the Galaxy S8 and the Galaxy S8 Plus with the Gear VR (2017) — the largest phone maker in the world has now also opted for a more surgical approach to promoting its VR offerings in select territories, industry experts point out, adding how these promotions now aren't as widely available as they used to be.

Even though Samsung is expected to continue leading the mobile VR segment in the immediate future, the company's market position may be challenged by Google whose Daydream View headset is projected to sell 2.23 million units over the course of this year, up from 120,000 units in 2016, IHS Markit claims. While the firm's prediction indicates that the mobile VR industry is set to grow at a significant pace in the future, it remains to be seen whether the reality holds up to those expectations, especially since consumer electronics manufacturers have so far been rather conservative with releasing viable data points for analysis, leading to most VR-related forecasts being largely different from one another.