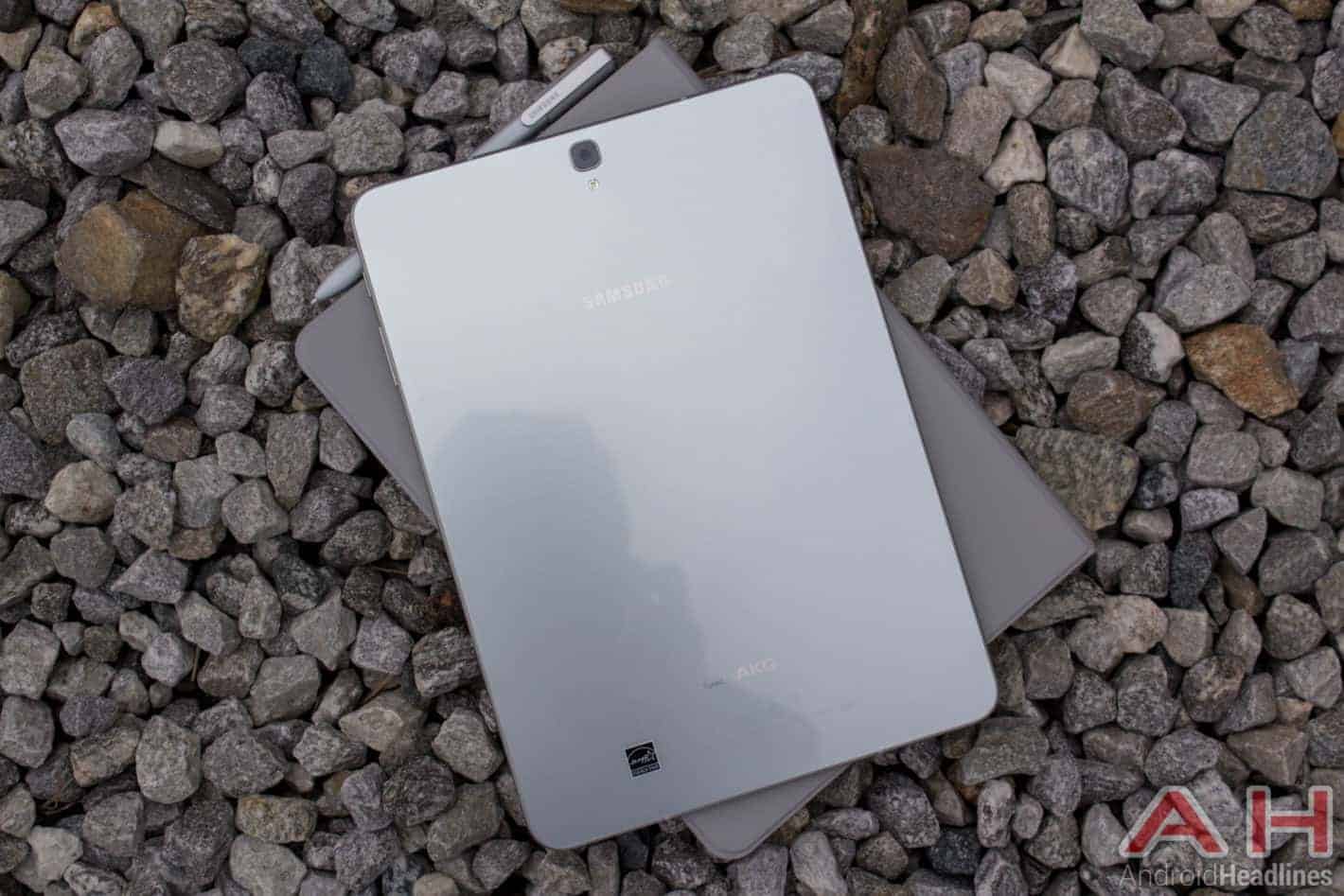 Digitimes Research published a report earlier this week speculating the tablet market's performance in the second quarter of 2017. According to the research, global tablet shipments throughout Q2 2017 will continue to decline by 5.7 percent compared to the previous quarter and by 13.7 percent year-on-year. The study also suggests that Apple will remain the largest tablet vendor in the world, followed by Samsung Electronics.

According to Digitimes Research, a total of 35.08 million tablets will be shipped globally throughout the second quarter of the year. 25.4 percent of shipments will be accounted for by the Apple iPad, while tablets manufactured by other international companies will reportedly clock in at 47.3 percent of shipments. The research firm adds that 27.3 percent of the tablet market in Q2 2017 will be covered by white-box tablets. As far as other brands are concerned, Digitimes Research expects Apple to be followed by Samsung Electronics with a global tablet market share of 15.1 percent in Q2 2017. Samsung's latest addition to the world of Android-powered tablets consists of the Samsung Galaxy Tab S3 series introduced earlier in February 2017 at Mobile World Congress in Barcelona. The publication adds that Samsung Electronics will likely be followed by Amazon with 7.4 percent market share; Huawei Technologies and Lenovo with 6.6 percent market share each; ASUSTeK Computers with a 3.3 percent market coverage; TCL covering 1.7 percent; Microsoft accounting for 1.5 percent; and lastly Acer with a mere 1.3 percent global tablet market share.

Digitimes Research also touched on how ODMs (Original Design Manufacturers) and OEMs (Original Equipment Manufacturers) located in Taiwan are likely to perform in the second quarter of the year. According to the paper, Foxconn Electronics will be the most influential manufacturer accounting for 73.1 percent of all tablets shipped in Q2 2017, followed by Compal Electronics with 11.4 percent. Pegatron will reportedly follow suit with 8.1 percent market share, and Quanta Computer will account for 4.7 percent of all tablets shipped in Q2 from Taiwan. Lastly, Inventec will cover only 1.8 percent of all tablets shipped globally throughout the second quarter of the year. All in all, Apple seems to retain its top position in the tablet market, which inevitably leads to Apple's main contract manufacturer – Foxconn Electronics – to perform better than its rivals. However, in overall the global tablet market appears to continue and lose ground throughout the second quarter of 2017 as demand for this category of devices is seemingly in decline.