Possibly all color variants of the upcoming Honor 9 have leaked online on Tuesday, only hours after the yellow model of the handset surfaced online, having been posted by a different source. The new set of leaked renders corroborates many previous rumors about the device, primarily those concerning a dual camera setup located in the top-left corner of its back panel. Apart from the previously uncovered bright yellow variant of the Honor 9, Huawei’s sub-brand is apparently preparing to release four other models of the handset. As suggested by the new leaks, the Honor 9 will be available in silver, white, dark blue, and light blue, the latter of which may be marketed as Sky Blue.

The rear side of the device sports a dual LED, dual tone flash located to the right of the dual camera setup that’s said to be comprised of a 20-megapixel lens and a 12-megapixel one. All variants of the smartphone feature what looks like a glossy finish, with the back plate being mostly clean, featuring only the main camera setup and Honor’s branding. While the top and bottom bezel of the phone are regularly sized, the Honor 9 has almost no side bezels, new renders suggest, which is in line with contemporary phone design practices in the industry. The bottom bezel of the device will seemingly sport a physical Home button that’s expected to house an integrated fingerprint scanner.

According to previous reports, the upcoming Honor 9 will feature a 5.15-inch display panel with a resolution of 1920 by 1080 inches and be powered by Huawei’s Kirin 960 system-on-chip (SoC), a 64-bit piece of silicon with four Cortex-A73 and four Cortex-A53 cores, as well as the ‎ARM Mali-G71 MP8 GPU. The handset is said to feature a 3,100mAh non-removable battery and will support some quick charging technology. Recent certificates issued to Honor in China indicate that its new smartphone will be offered in two variants that will sport 4GB and 6GB of RAM, respectively. Both models are said to ship with 64GB of internal flash storage that will be expandable via a microSD card slot, though it remains to be seen how much external memory will the device support. The Honor 9 will run some build of Android Nougat and Huawei’s Emotion UI (EMUI) out of the box and should hit the market in the near future, having already received all of the necessary certificates from regulatory agencies in China. 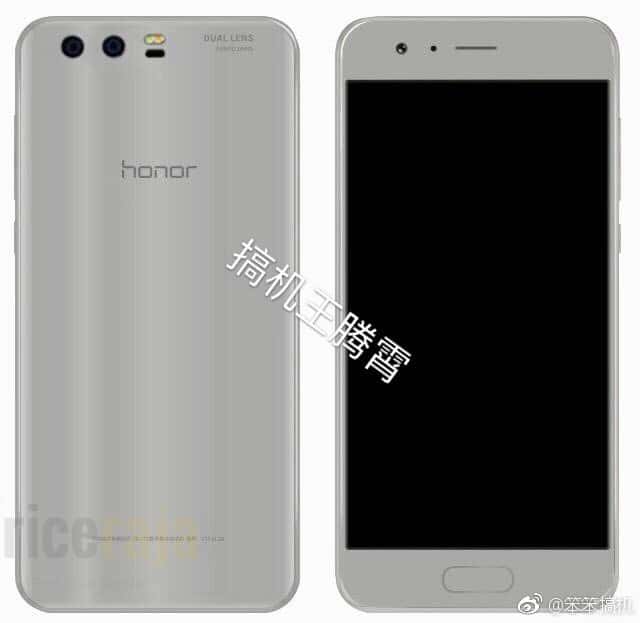 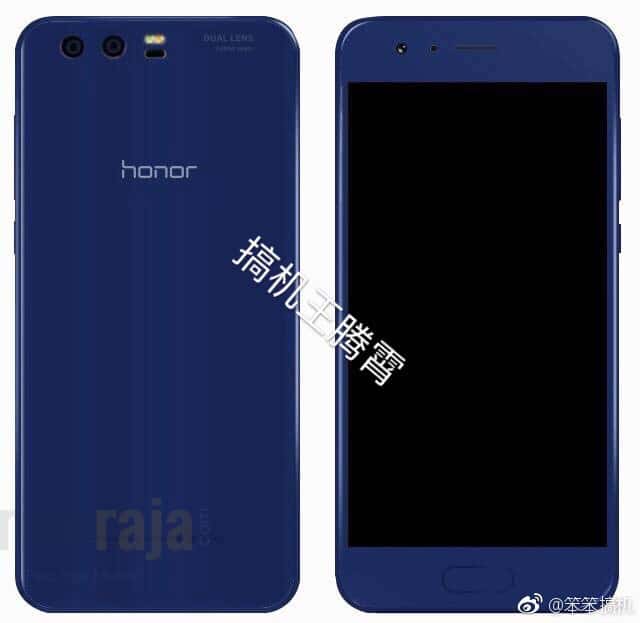 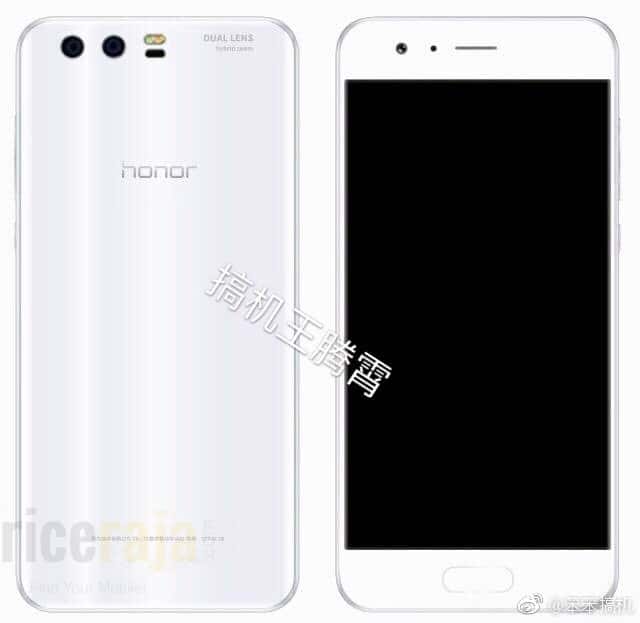 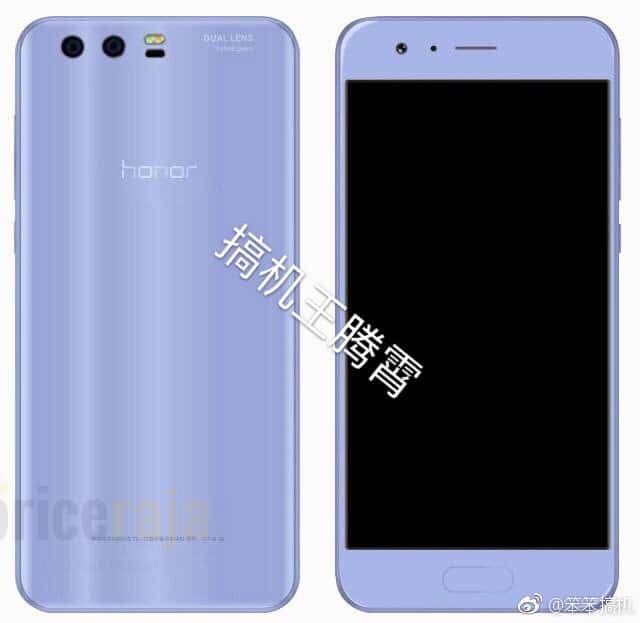 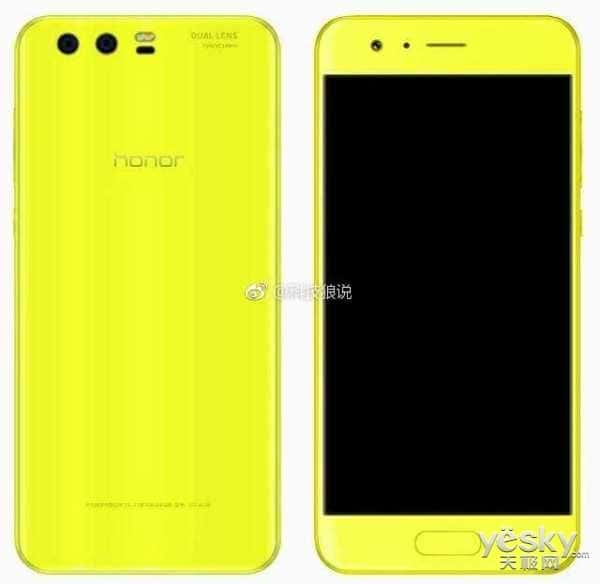