That being said, the Galaxy Note 7R also got certified by the FCC earlier this month, in case you didn’t know that. The Galaxy Note 7R is expected to hit both China and Korea, but the phone almost certainly will not come to the US, and chances are it won’t become available in Europe either. Samsung will be quite picky when it comes to choosing market for the release of the refurbished Galaxy Note 7, and for a good reason, the Galaxy S8 and Galaxy S8 Plus are already out, and the Galaxy Note 8 is right around the corner. The Galaxy Note 7 does bring back a lot of bad memories for Samsung, and the fact that the company plans to release its refurbished variant came as a surprise for many people, so it’s not exactly surprising that we’ll get to see it released in only a couple of markets. 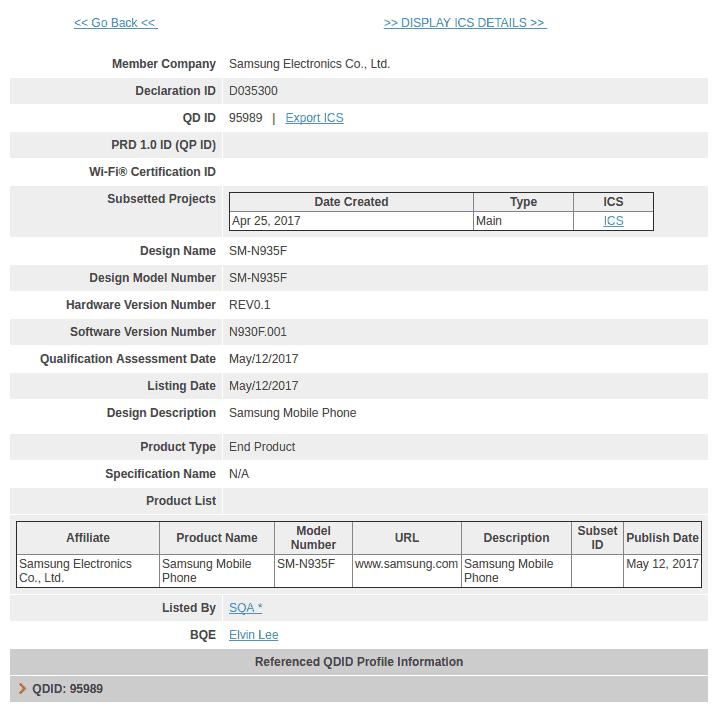